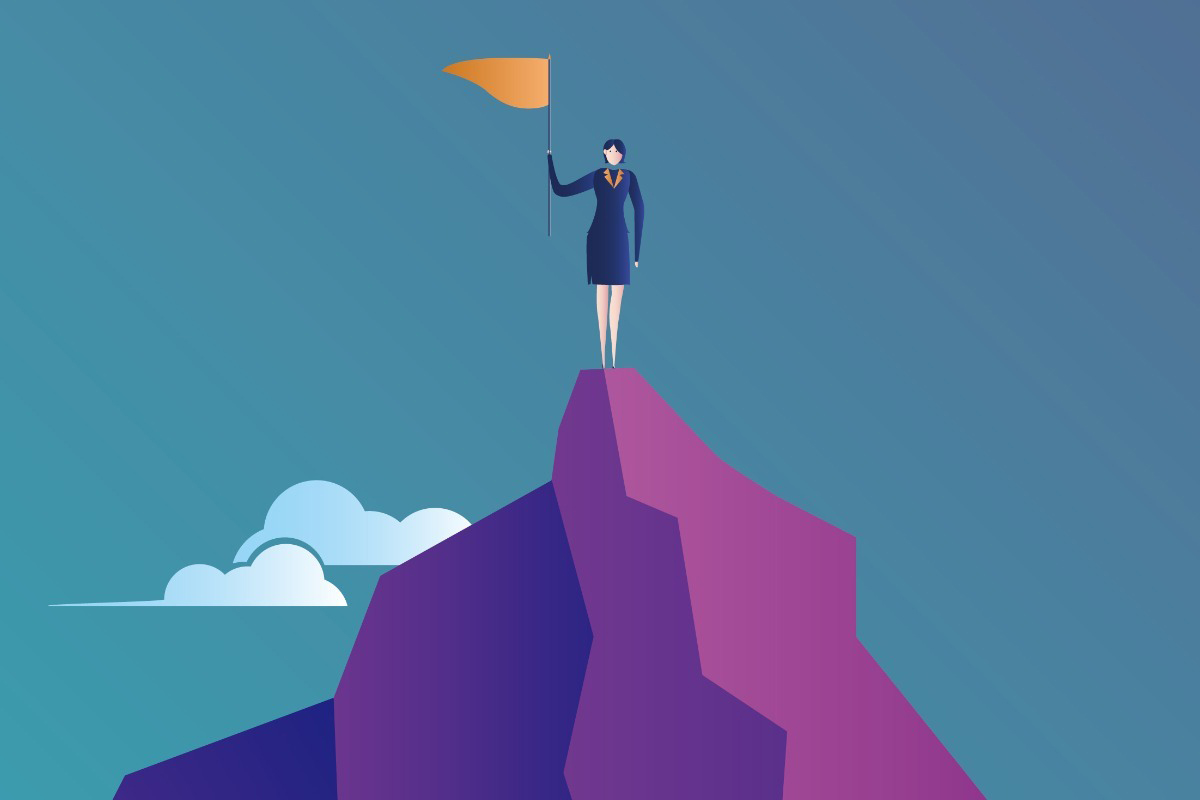 The nominee to be the new assistant secretary of the Department of Labor (DOL)’s Employee Benefits Security Administration (EBSA), Lisa Gomez, is likely to be confirmed to the position by the U.S. Senate, according to retirement industry sources.

“Her nomination has not yet been put on the Senate calendar, but we do expect that it will be at some point,” says Jason Berkowitz, chief legal and regulatory affairs officer at the Insured Retirement Institute (IRI). “We do expect to see her nomination acted upon and approved and ultimately for her to assume the role as head of EBSA.”

What’s less clear is the regulatory approach Gomez is likely to take that will impact defined contribution (DC) retirement plan sponsors, and the resulting policies she will prioritize.

The HELP committee voted 12 to nine, along party lines, to advance her nomination. Gomez now must be confirmed to the position by a full Senate vote.

“Her nomination should be confirmed,” explains Mark Iwry, former senior adviser to the secretary of the Treasury in the Obama administration and currently nonresident senior fellow at the Brookings Institution and visiting scholar at the Wharton School.

Gomez’s background has mostly focused away from DC plans, and therefore it’s less clear to sources what will be her areas of policy focus that will impact DC plan sponsors. She is a partner in the law firm Cohen, Weiss and Simon LLP and the chair of the firm’s management committee.

However, Gomez is expected to put to good use in the EBSA position her extensive knowledge and experience practicing employee benefits law, Iwry says.

“In addition to retirement and other employee benefits, EBSA of course is a player in the health policy area, as employer sponsored health plans are within their jurisdiction,” Iwry said. “How to move the Affordable Care Act (ACA) forward, how to continue implementing it and other health legislation through regulation and administrative actions, and how to improve ACA legislatively continue to be important issues for EBSA.”

Gomez’s background as an attorney has focused on unions, labor, multi-employer pension and welfare benefit plans, and other employee benefit issues, Iwry adds.

“Given Lisa’s background, and under the leadership of [Department of Labor] Secretary Walsh, we can expect the Department’s employee benefits policy to be particularly strong in support of American workers and organized labor,” he said.

“There are some open questions that the department has to address, and we very much hope to see her shepherd that through and over the finish line so that consumers can start benefiting from having access to those estimates of what their nest egg could produce in terms of monthly lifetime income,” he says.

IRI also would like Gomez to finalize the pending DOL proposal on rules for environmental, social and governance (ESG) investments in DC plans.

“Incoming assistant secretaries tend to be of two different types: some have a track record that is fairly well known on the most important specific issues currently facing their organization, while others have less of a record on those particular issues and their specific views therefore are not as well known,” Iwry said.