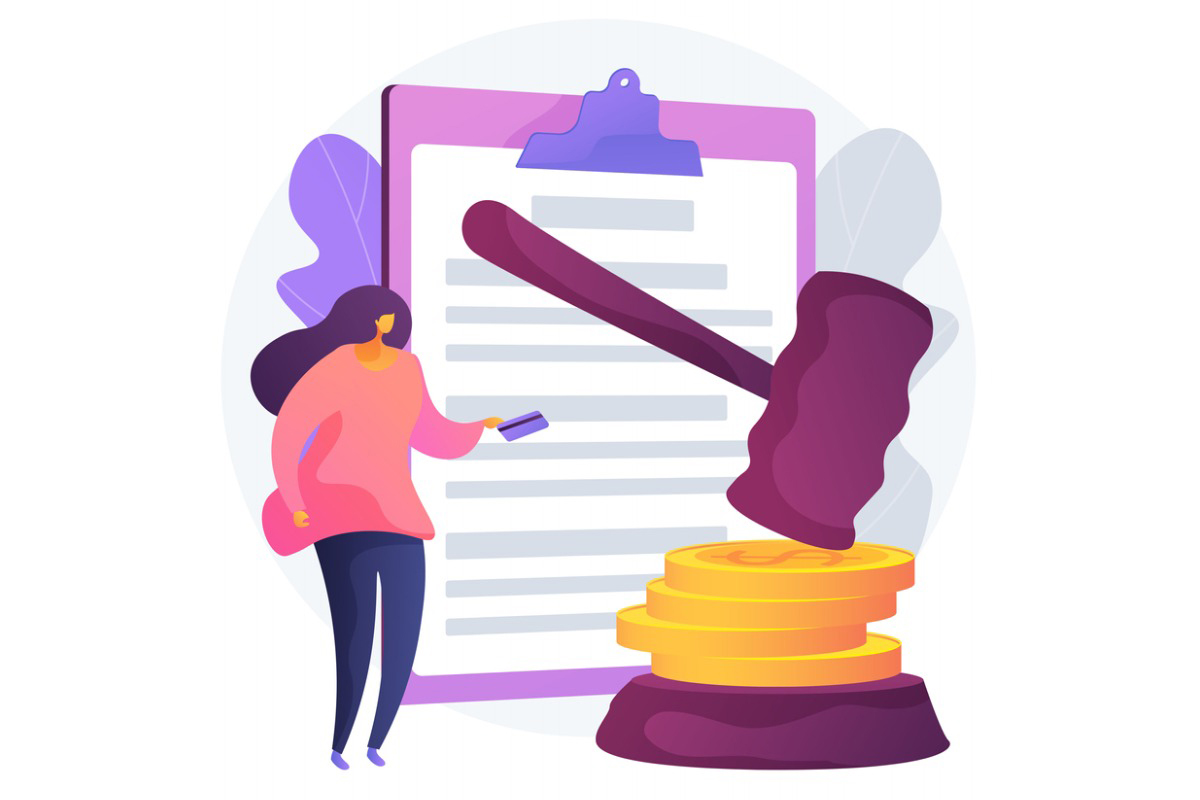 As the DOL’s summary announcement about the proposal notes, the exemption at issue is commonly referred to as the “qualified professional asset manager exemption.” The amendment’s stated purpose is to ensure the exemption continues to protect plans, participants, beneficiaries, individual retirement account owners and their interests.

“The QPAM Exemption permits various parties who are related to plans to engage in transactions involving plan and individual retirement account assets if, among other conditions, the assets are managed by QPAMs that are independent of the parties in interest and that meet specified financial standards,” the announcement states. “Since the exemption’s 1984 creation, substantial changes have occurred in the financial services industry. These changes include industry consolidation and the increasing global reach of financial services institutions in their affiliations and investment strategies, including those for plan assets.”

The amendment would protect plans and their participants and beneficiaries by, among other changes, addressing “perceived ambiguity” as to whether foreign convictions are included in the scope of the exemption’s ineligibility provision. The amendment further expands the ineligibility provision to include additional types of serious misconduct, and it focuses on mitigating potential costs and disruption to plans and IRAs when a QPAM becomes ineligible due to a conviction or participates in other serious misconduct.

Other changes the amendment would make include an update of the asset management and equity thresholds in the actual definition of “qualified professional asset manager” and the addition of a standard recordkeeping requirement that the exemption currently lacks. Finally, the amendment seeks to clarify the requisite independence and control that a QPAM must have with respect to investment decisions and transactions.

“The proposed amendment provides important protections for plans and individual retirement account owners by expanding the types of serious misconduct that disqualify plan asset managers from using the exemption, and by eliminating any doubt that foreign criminal convictions are disqualifying,” Khawar said. “The exemption also provides a one-year period for a disqualified financial institution to conduct an orderly wind-down of its activities as a QPAM, so plans and IRA owners can terminate their relationship with an ineligible asset manager without undue disruption.”

The full text of the rule amendment proposal is here.

« A Conversation About Managed Accounts