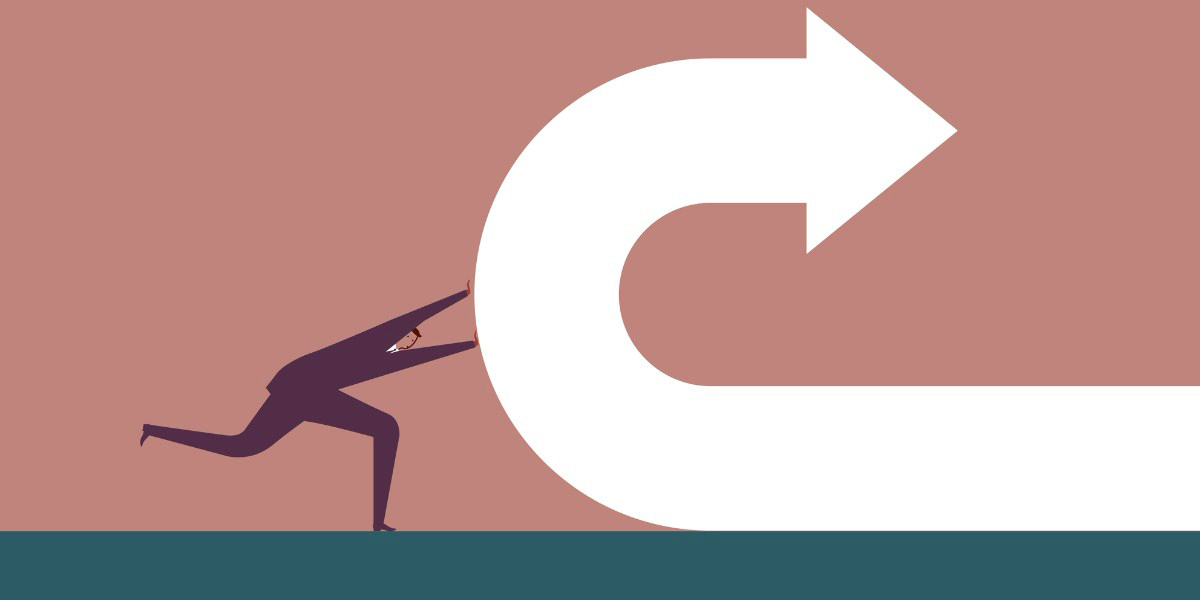 A Department of Labor proposal to change the criteria used to distinguish contract workers from employees was faced with another argument for carving out an exception for independent financial advisers this week: one out of five advisers potentially taking early retirement, rather than be classified as an employee.

The proposal would modify the DOL’s Wage and Hour Division regulations “to be more consistent with judicial precedent and the [Fair Labor Standards] Act’s text and purpose,” according to the regulator.

The Financial Services Institute released Tuesday an analysis of the potential impact of the rule, including a survey of many of its members. The research, conducted by Oxford Economics, found that 20% of independent financial advisers would choose to retire as opposed to recategorizing as an employee, which some say may be required by the new rule.

“While our industry may not be the target of the DOL’s recent rulemaking, it’s clear that the potential fallout would be enormous,” Dale Brown, president and CEO of FSI said in a press release.

The research comes after the DOL’s extended proposal period on the rulemaking brought in some 55,000 comments, including hundreds from retirement and financial advisers across the country who put their name to a form letter. In the comment, the advisers argue that the rule can, and should, exempt independent financial professionals who often run their own businesses. The comment period ended December 15, 2022, and the DOL is considering its next steps.

The FSI research results reiterated a call the Washington, DC-based industry group made last year for the DOL to rescind the proposal. While the FSI did not specifically survey retirement plan advisers, it does expect the proposed rule to apply to this group. “We have little doubt that many of the study’s findings would impact [independent retirement plan advisers], including some investors losing access to advice due to increasing business costs,” David Bellaire, the FSI’s executive vice president and general counsel, said in an emailed response.

Needing to work as an employee for a larger entity may mean sharing fees and not being able to “build equity in the firms they own,” according to a letter to the DOL from the National Association of Insurance and Financial Advisors. The NAIFA calls, in its letter, for the DOL to ensure that “any regulatory changes continue to fully recognize the independent contractor status of independent insurance producers, brokers, and financial advisors.”

FSI, which surveyed 689 independent advisers in December 2022, says 78% of them would expect to raise account minimums for clients should the rule pass, limiting their ability to work with smaller accounts and less affluent clients. The firm also said 77% of advisers would raise commissions and management fees to cover new costs, and almost half (47%) believe the variety and amount of investment products they could offer investors would drop.

“Financial advisers who remain in the business will face higher costs for legal expenses and recordkeeping,” according to the FSI report. “If they choose to start or scale up their RIA business, they will encounter significant startup costs.”

For the Gig Workers

The initial DOL action was billed as a way to ensure independent contractors, such as so-called gig workers, were not unfairly denied wages, employee benefits, or other rights available to employees.

“The proposed rule would provide guidance on classifying workers and seeks to combat employee misclassification,” the DOL wrote. “Misclassification is a serious issue that denies workers’ rights and protections under federal labor standards, promotes wage theft, allows certain employers to gain an unfair advantage over law-abiding businesses and hurts the economy at-large.”

Among the tens of thousands comments received by the DOL, many came from gig workers including Uber drivers in support of the move and others wishing to maintain independent status.

Meanwhile, hundreds of retirement plan advisers put their name to a pre-written industry letter stating that the “economic realities test” noted in the DOL ruling would allow them to remain as independent contractors—a designation they argued is essential for their business to function.

“Independent contractors have long been an integral part of the securities industry, and we appreciate that the Department’s recent rule proposal will allow me to continue to choose to be an independent contractor,” Daniel Alcala, an independent financial adviser affiliated with Global Retirement Partners, wrote to the DOL on November 9, 2022, in a letter that mimicked many others.

The themes expressed in the letter include a desire to continue as an independent contractor affiliated with a firm that can assist in regulatory and administrative obligations, such as executing client trades, keeping custody of client funds, and filing reporting and disclosure forms.

“As an advisor and business owner, I enjoy all the rewards of running my own practice with all the resources and support of a full-service, self-clearing broker dealer,” Alcala and other advisers said in separate versions of the letter. “The top 50 independent broker dealers have revenue in excess of $31 billion–for perspective that is twice the total national revenue of the National Football League!”

The themes of increased costs (that would pass on to clients) and potential exits from the industry, were reiterated by other advisers who wrote in their own words to the DOL. One person going by the name of Thomas Henry said he was a financial adviser opposed to the rule change.

“Do you realize that most independent contractors in financial services own their book of business and it is part of their net worth and retirement assets, which they can sell to a successor advisor at retirement?” Henry wrote. “Making us employees might put this arrangement in jeopardy. After 35 years in business serving my clients, I can’t lose this right as I am close to retirement.”