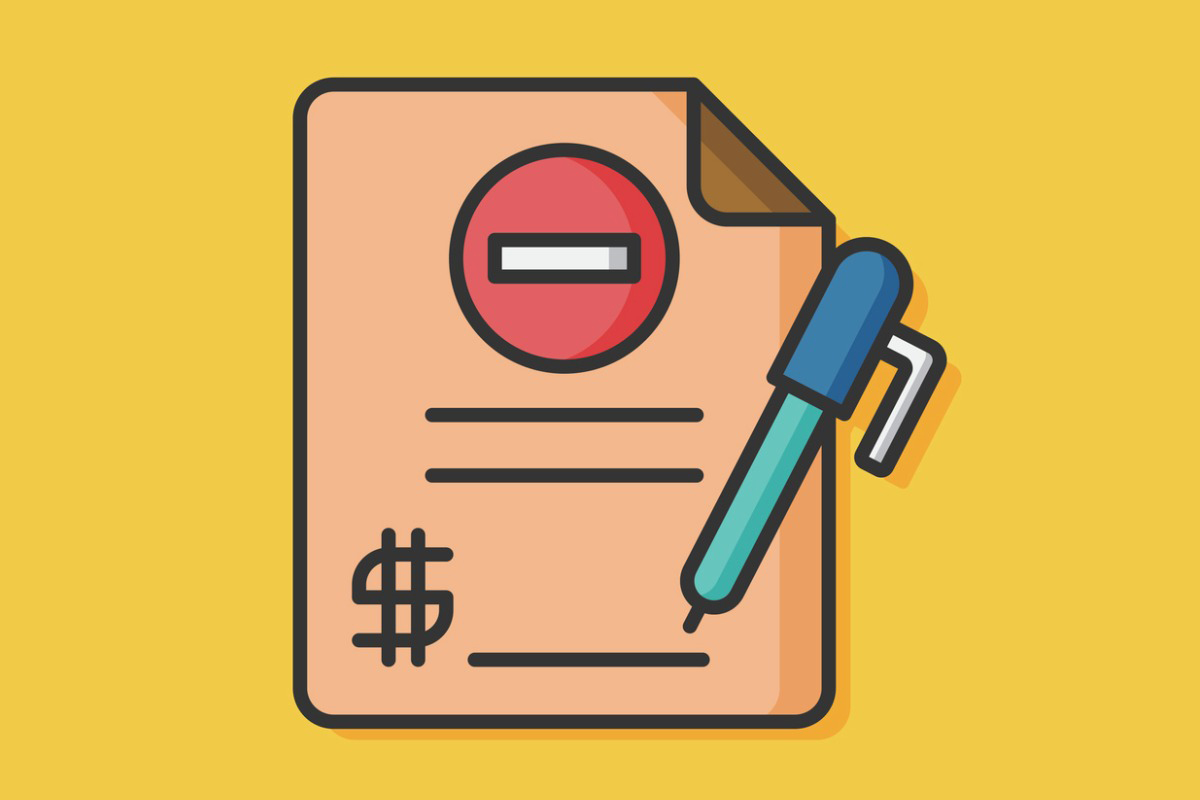 The Department of Labor published a new proposed rule last Thursday that would alter the criteria for determining who is an employee and who is an independent contractor. According to the Securities Industry and Financial Markets Association, an industry trade group, there are approximately 160,000 independent financial advisors in the United States.

The new rule would give equal weighting to six criteria for distinguishing the two categories: the opportunity for profit and loss on the part of the worker, the skill required to perform the work, the permanence of the employee, the importance of that type of labor for the employer’s business, the balance of capital investment between worker and employer, and the degree of control the worker has over pricing and their schedule.

The public comment period for this proposal is open until November 28.

A previous rule, proposed in January 2021 by the Trump administration, used five criteria, of the six from the new rule, minus the worker investment criterion. However, this rule, which is still in effect, emphasizes opportunity for profit and loss and degree of control as two “core factors.” This means that if those two criteria pointed in the same direction, it is “unlikely” that the other three would be able to outweigh them.

The Trump-era criteria is believed to lend itself more to workers being classified as independent contractors, and the new Biden era proposal as making it easier for workers to be classified as full employees.

The Trump-era rule was supposed to take effect in March 2021 but was delayed by Biden’s Department of Labor. The eventual withdrawal of the rule was struck down in March 2022 by a federal court due to an inadequate comment period, so the DOL opted to start a new rule-making process. FSI was also a plaintiff in the lawsuit that resulted in the Trump rule withdrawal being overturned.

According to a DOL press release, the new rule is intended to align with case law and the original intent of the Fair Labor Standards Act. Secretary of Labor Marty Walsh explained, “Misclassification deprives workers of their federal labor protections, including their right to be paid their full, legally earned wages. The Department of Labor remains committed to addressing the issue of misclassification.”

The DOL said in the text of the rule itself that, “After further consideration, the Department believes that the 2021 IC Rule does not fully comport with the FLSA’s text and purpose as interpreted by courts and departs from decades of case law applying the economic reality test.”

Re-classifying freelancers as employees would subject their employers to statutory federal employment requirements, such as the federal minimum wage and overtime pay. Employers would also be required to cover certain benefits, and withhold payroll taxes for these employees.

The David Wright Tremaine law firm cautions that misclassification of workers can lead to government audits and class action lawsuits from the misclassified workers.

For advisors specifically, this rule change could increase their business costs and reduce their flexibility, but concerned industry advocates have not expressed a number of financial advisors who would actually be effected, or the severity of the effect, since this rule change does not abolish the concept of independent contractor.

Michael Hedge of the National Association of Insurance and Financial Advisors was quoted in Investment News as saying that the association would be seeking a carve out for financial professionals, but it doesn’t expect to obtain one.

« Bitwage Partners with ForUsAll to Introduce Crypto in 401(k) Plans