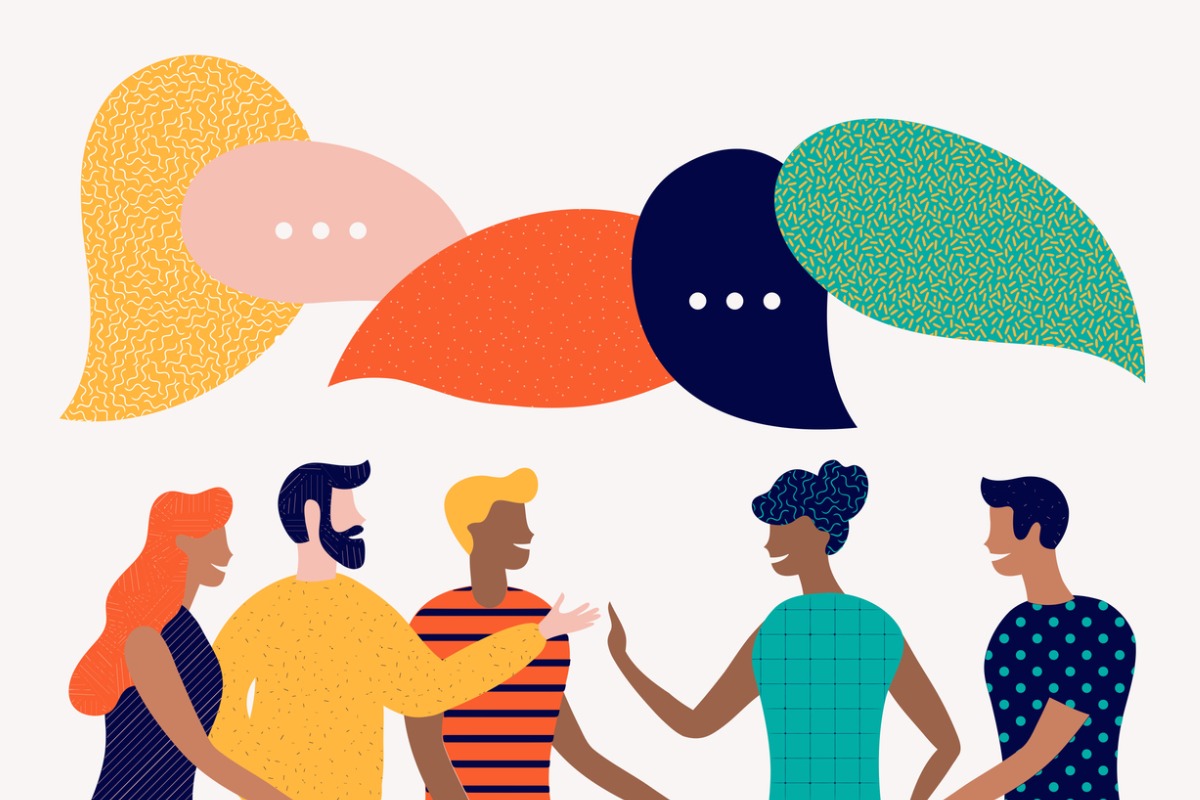 Concern from commenters over the complexity and the substance of the Department of Labor’s proposed plan for classifying independent contractors under the Fair Labor Standards Act led the department this week to extend the deadline for comments to December 13.

The DOL proposed a new rule in October that would change the criteria used to evaluate if a worker is an employee or an independent contractor. The comment period was initially set to close on Monday but has been extended by 15 days.

Interested parties will likely have to settle for 15 extra days, unless the DOL extends the comment period again. Instructions on how to submit comments can be found here.

The proposed rule sets out a system for determining if a worker is an employee or an independent contractor. It proposes giving equal weight to six criteria: chance for profit or loss for the worker, skill required for the work, permanence of the worker, importance of that labor the business, relative investment of the worker vs. the employer and degree of control the worker has over pricing and hours.

The proposed rule would replace a January 2021 proposal made under President Donald Trump that focused on opportunity for profit and loss as well as degree of control as “core factors” for distinguishing between employees and contractors. The Trump-era proposal lent itself more toward a worker being classified as an independent contractor, while some observers say the rule from the administration of President Joe Biden leans more toward employee classification.

Though many of the comment letters requested an extension, some parties did offer opinions on the proposal.

Richard Bryant, the CEO of Capital Investment Companies, an independent broker-dealer based in North Carolina, commented in opposition to the rule. He noted that current rules say that a business that requires an independent contractor to follow legal specifications does not control that worker for the purpose of classification, but under the new proposal, “control implemented for the purposes of complying with legal obligations” could lead to classification as an employee.

Most independent financial services firms adhere to Financial Industry Regulatory Authority guidelines to supervise financial advisers, and such supervision could lead to classification as an employee, according to Bryant’s letter. Because FINRA is a self-regulatory organization, it is unclear if its regulations would amount to law under the rule. Bryant did not return a request for comment.

One supportive letter, filed by an adviser affiliated with Catalyst Wealth Advisors, expressed support for the rule on the basis that it would allow him to continue operating as an independent contractor. Many of the supportive letters borrowed language from one another, and this basis of support was repeated many times by independent advisers.