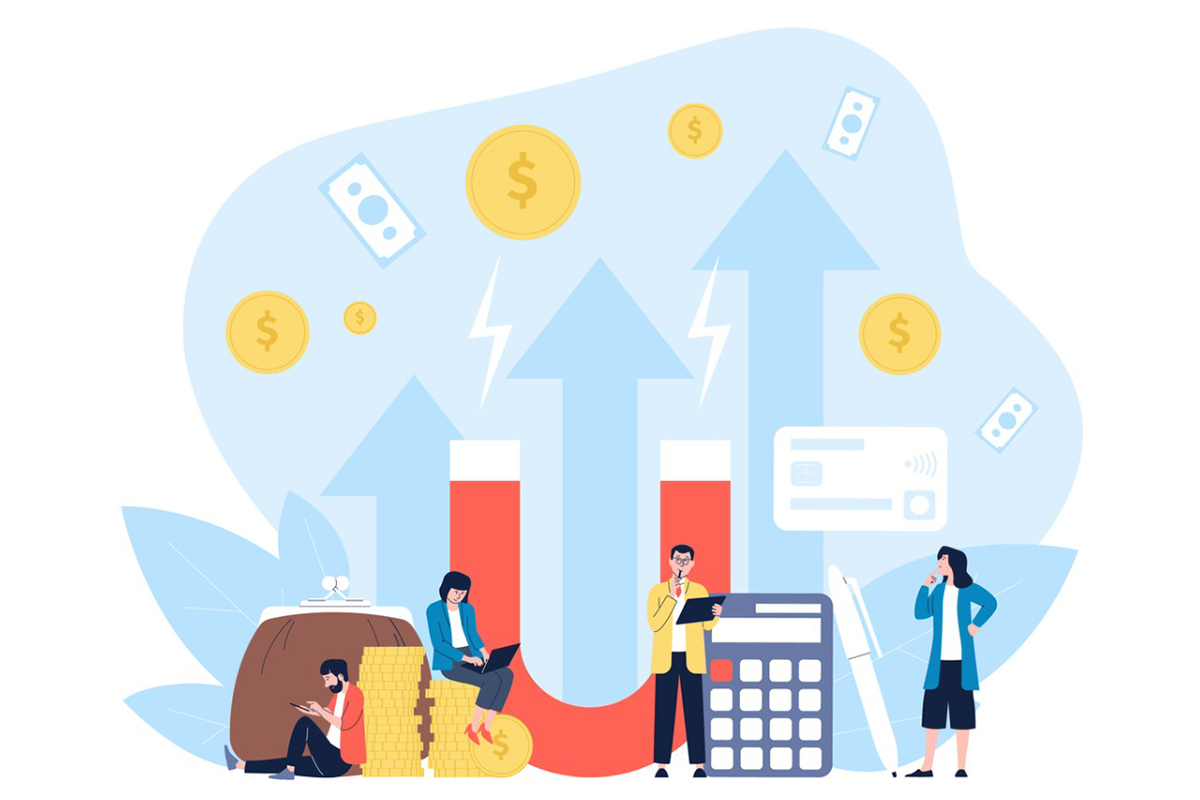 The Department of Labor is planning to consult the retirement industry and employers for feedback on pooled employer plans, with the goal of increasing uptake, according to an item on its regulatory agenda posted on January 4.

The DOL’s Employee Benefits Security Administration said it plans to “explore the need for regulatory or other guidance” regarding the implementation of PEPs first made available in the original Setting Every Community Up for Retirement Act of 2019 and expanded to 403(b) plans in SECURE 2.0. The EBSA said it intends to consult with “employers and employees and their representatives and retirement plan service investment providers, to explore areas where regulatory or other guidance would facilitate establishment and operation of pooled employer plans.” According to the web site posting, EBSA intends to have stakeholder meetings in March.

David Kaleda, a principal with the Groom Law Group specializing in the Employee Retirement Income Security Act, said the agenda item for the DOL signaled that policymakers and possibly the administration of President Joe Biden “believe that not as many PEPs have been formed as may have been expected.”

PEPs came to market with much fanfare as a way for employers of any type—but particularly unrelated smaller businesses—to leverage their combined scale to provide a workplace retirement plan that would be more cost-effective and less administratively burdensome than running it on their own. The model got more discussion at the end of last year, when the passage of SECURE 2.0 gave 403(b) nonprofit retirement plans access to PEPs, along with 401(k)s.

There certainly has been some uptake of PEP offerings from what are known as pooled plan providers. The multinational financial services firm Aon reported more than $1 billion in assets and commitments last year to their PEP, and surveys and reports show increased interest.

As of late 2022, there were about 100 pooled plan providers registered with the Department of Labor and about 300 PEPs offered by these plan providers, according to research done last year by Robb Smith, president of RS Fiduciary Solutions and one of the founders of PEP-Hub.

But despite growth in the market, there are still lingering questions about management and fiduciary obligations that need to be addressed as the industry evolves, says Terry Power, president of The Platinum 401k, a third-party administrator specializing in PEPs.

One area where Power identifies lack of direction is the annual auditing requirement for retirement plans within a PEP. At the moment, he says, there is still uncertainty as to whether small employers within a PEP are covered to the same extent as a large employer. Secure 2.0 offered some clarification on defined contribution groups, but there still is a need for clarification in the PEP world.

“We’re trying to do the right thing and not trying to make this overly complicated,” Power says. “But it’s a case where you would have large, pooled employer plans with small companies that would be subject to audit.”

The DOL did not respond to a request for comment about the audit issue or the agenda item in general. According to registration requirements for a PEP published by EBSA, a “pooled employer plan arrangement allows most of the administrative and fiduciary responsibilities of sponsoring a retirement plan to be transferred to a pooled plan provider.”

Power wrote a letter to EBSA in November 2022 that he posted on his LinkedIn page seeking clarification on the auditing question. He wrote: “In an abundance of caution and without guidance to the contrary, it appears that Pooled Employer Plan auditors are including each adopting employer—regardless of the size of their group—as part of their audit review, thereby driving up the cost of the annual PEP audit and thereby losing many of the benefits and efficiencies anticipated by the Secure Act legislation.”

Power said the regulatory agency responded with a “productive” 30-minute phone call, but those on the call said deciding on the auditing question was not in their mandate, and that they would take the input under consideration.

Attorney Kaleda says another question for some industry participants is whether prohibited transactions could arise if the pooled plan provider uses outside entities as service providers or asset managers. So far, the industry “has moved ahead using existing, non-PEP guidance in order to address these issues.”

He also notes that there has been some confusion about who is responsible for assuring that a participating employer sends their contributions to the trust of a PEP, leaving it in some cases to the employer, which would create added burden. Under SECURE 2.0, however, the DOL makes it clear that a named fiduciary can ensure the contributions on behalf of the plan and all the employers, Kaleda said.

Smith of PEP-Hub.com said in an emailed response that his firm is concerned that most employers are joining a PEP without conducting a prudent search and vetting process to make sure they choose the best option. With more than 300 registered PEPs in the marketplace, it is “almost impossible for employers and their advisers to properly vet potential P3 [pooled plan providers] and PEP candidates without expertise from third-party professionals,” Smith wrote.

“PEP-HUB regards conducting a request for proposal as an important step in prudently vetting possible PEP candidates,” Smith said. “We would like to see the DOL ‘encourage’ advisers and sponsors to conduct a proper vetting process when selecting a PEP option.”

The PEP focus is “positive overall,” says Patrick Rieck, vice president of product, retirement and private wealth with HUB International. “There are several items that could use clarity, albeit primarily from a Pooled Plan Provider (PPP), recordkeeping, and administration standpoint. As an ERISA 3(38) Investment Manager, there is not significant guidance needed on our role.”

Rieck says it would be helpful for EBSA to provide clarity on how they view a PPP that is outsourcing a “material PEP function” to a subsidiary or affiliate.

“Shall this be considered a conflict of interest or a continuation of the PPP’s function and respective fees?” Rieck asks. “In addition, if permitted, how should this structure be disclosed?”

As rules around the PEP continue to be developed, Power and his firm were quick to get into the 403(b) PEP space, registering two 403(b) PEPs with the DOL just after SECURE 2.0 passed.

“Overall, we’re pleased that the DOL, and EBSA, is listening and engaged,” Power says. “I’m very positive and hopeful that this [review] gives the grease it needs. We all want to get to the same place and just need to decide how we’re going to get there and what it’s going to look like.”