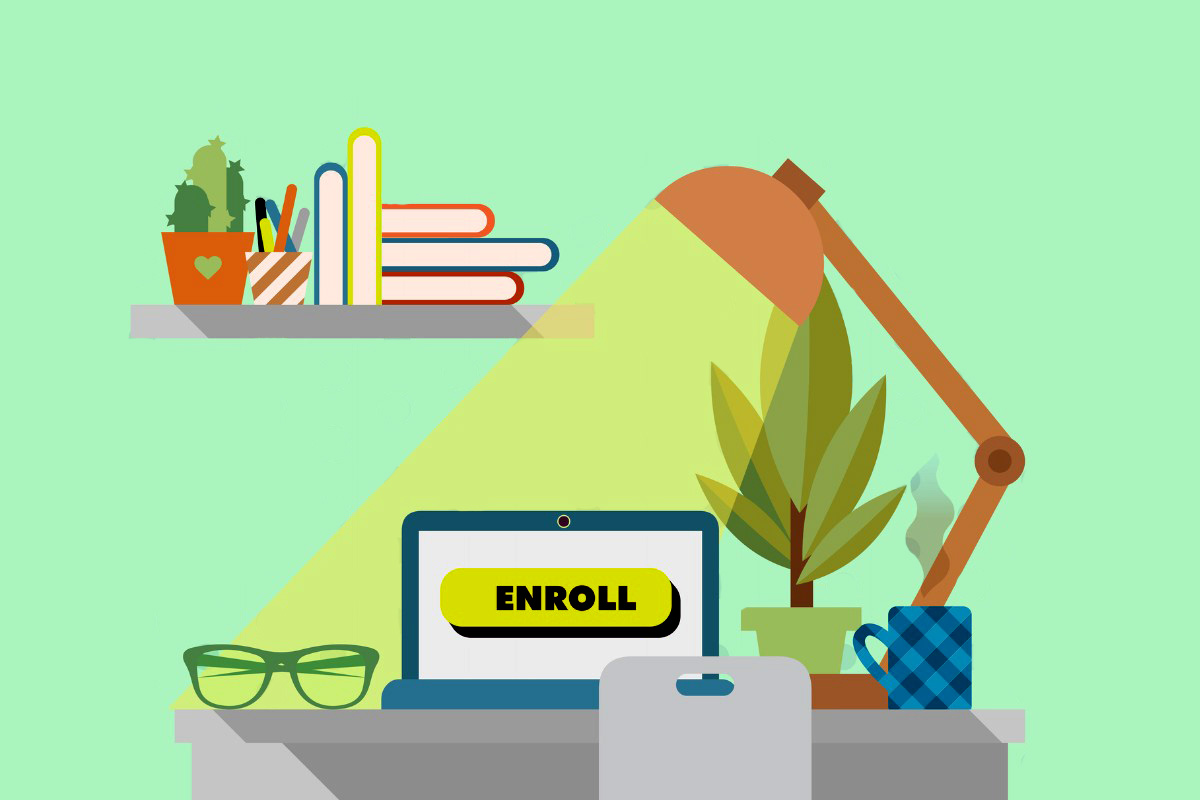 The SECURE 2.0 Act makes a number of changes to 403(b) plans, aiming to standardize them with 401(k) plans to give 403(b) plan sponsors and participants broader retirement saving options.

SECURE 2.0, which has been passed by Congress and is awaiting signature from President Joe Biden, was designed to expand retirement saving across the country, including giving public 403(b) plan sponsors, such as local governments and ,schools access to many of the benefits allowed in private industry 401(k) plans, while abiding by similar regulations.

David Ashner, an Employee Retirement Income Security Act attorney with Groom Law Group, says that the “broad trend is to make the plans operate the same way and have the same rules.”

The SECURE 2.0 reform also encourages formation of and enrollment in both plan types.

Biden is expected to sign the SECURE 2.0 Act into law by December 31.