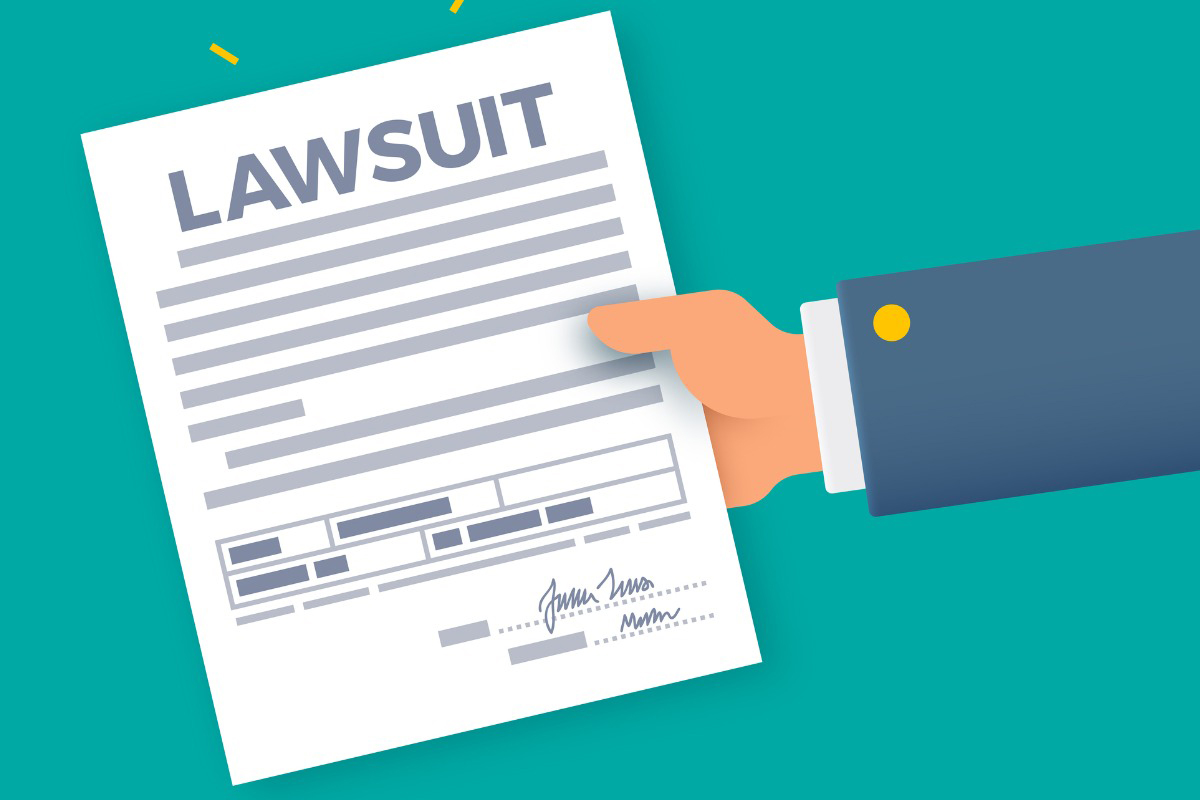 The court granted defendants’ motion to dismiss the claim of alleged violations under the Employee Retirement Income Security Act.

The plaintiff had sought class action status on behalf of the whole plan and its participants.

USI argued for each claim to be dismissed by the court. Judge Nelson S. Román, U.S. District Court for the Southern District of New York, agreed, and tossed out the entirety of the plaintiff’s complaint without prejudice. The court ruled that discovery at this stage would be inappropriate and instructed that the plaintiffs have one month to file an amended complaint.

Should the plaintiff do so, the defendants have until June 20 to answer or otherwise respond, the order stated.

“[If the plaintiff] cannot show good cause to excuse such failure, any claims dismissed without prejudice by this opinion and order may be deemed dismissed with prejudice,” the order stated.

The motion to dismiss threshed the plaintiff’s argument for breach of fiduciary prudence.

Judge Román explained that the plaintiff had failed to demonstrate to the court that the plan fiduciary’s conduct was inappropriate and that a breach of duty claim had occurred. “In analyzing a claim for breach of the duty of prudence, courts must evaluate the ‘fiduciary’s conduct in arriving at an investment decision, not on its results, and ask whether a fiduciary employed the appropriate methods to investigate and determine the merits of a particular investment,’” the order to dismiss stated.

Plan fiduciaries are required to act with care, skill, prudence and diligence under ERISA, and to operate the plan in the best interests of participants. The courts are tasked with analyzing a plan fiduciary’s “process to determine prudence, not [the] outcome,” the order to dismiss stated.

The original complaint stated that at $109 per participant, the fees charged for plan services are excessive as measured against comparable retirement savings plans. The plaintiff’s calculated estimates of the plan’s average number of participants, recordkeeping and administrative price, and recordkeeping and administrative price per participant from its Form 5500 filings from 2015 to 2019 show that the plan had charged excessive fees for such services, according to the complaint.

The submitted table claimed to show that while the other plans’ price per participant ranged from $28 to $53, the USI plan charged $109.

The plaintiff did not demonstrate with sufficiency, the grounds on which to state this claim, as the “defendants correctly point out,” the order to dismiss stated.

“As confirmed by plaintiff’s own exhibit submitted with her response in opposition, the service codes in the 2018 Form 5500 filings of these plans indicate that the services provided are different or more limited than those the plan participants receive. Most notably, none of these [10] purportedly ‘comparable’ plans offer participants the pension consulting or valuation services USICG [USI Consulting Group] offers to the plan participants,” according to the order. “[M]ost significantly, plaintiff’s allegations also crucially fail because there is no indication of how [she] calculated the per-participant fees for recordkeeping and administrative costs for the plan and each of the comparable retirement savings plans.”

Defendants argued that the plaintiff’s breach of fiduciary loyalty claim should also fail because it is “duplicative” of the claim for breach of the duty of prudence.

The plaintiffs alleged that “individuals permitted the USI Plan to pay the same RPS fees notwithstanding the purported availability of less expensive options,” the order stated.

The court was not swayed by the plaintiff’s arguments for this claim.

“As defendants correctly point out, plaintiff’s claim for failure to monitor is premised, once again, on her claim that defendants breached their duty of prudence,” the order stated.