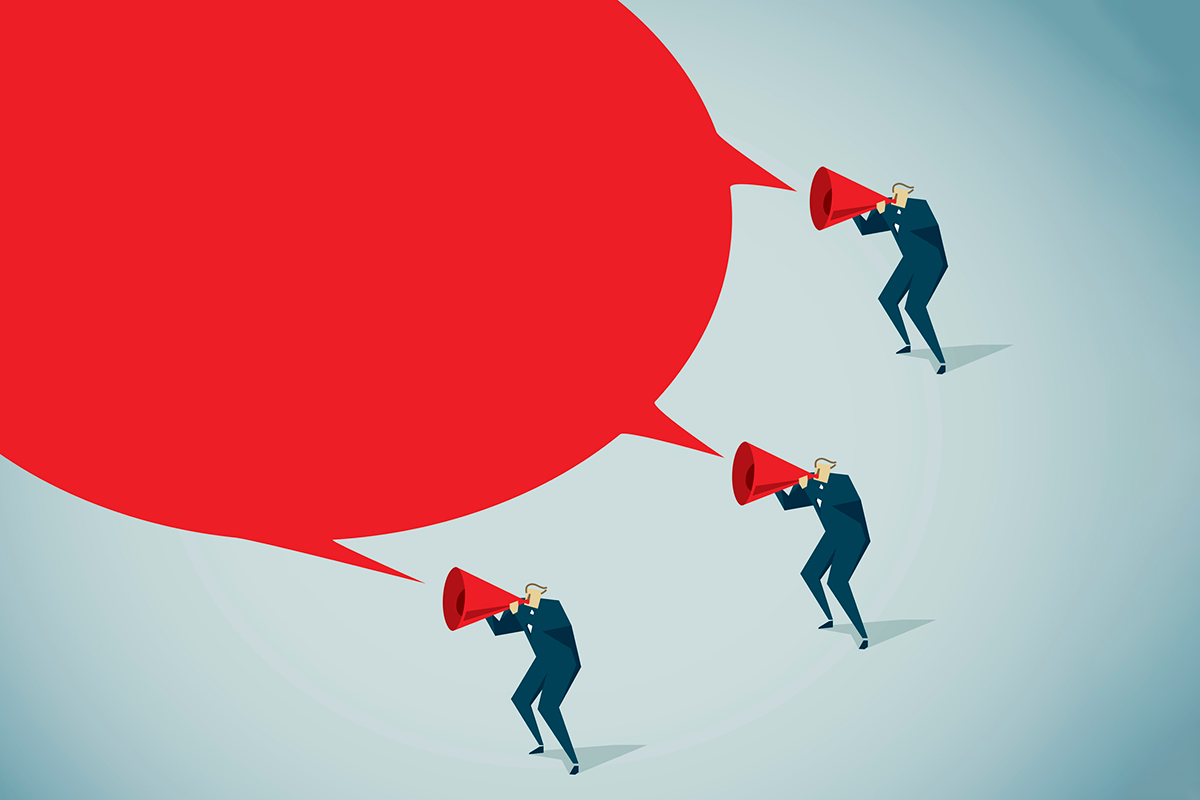 A new Employee Retirement Income Security Act (ERISA) complaint has been filed in the U.S. District Court for the Southern District of New York, naming USI Insurance Services as the lead defendant.

The lead plaintiff in the case, who is seeking class action status on behalf of the whole plan and its participants, is an employee of USI Insurance Services. Her lawsuit suggests USI and its officers have not operated the company’s retirement plan benefit prudently or loyally.

“Throughout the class period, defendants placed their interests ahead of the interests of plaintiff and other plan participants and beneficiaries by using a subsidiary of USI, USI Consulting Group (USICG), to provide the retirement plan services [RPS] to the plan,” the complaint states. “The decision to use USI’s in-house consulting group cannot be justified in light of the excessive and unreasonable amount of fees paid to USICG. This decision was disloyal to the plan participants because it elevated defendants’ financial interests above the interests of plan participants.”

The complaint goes on to suggest the plan’s fiduciaries imprudently failed to understand the methodology by which fee payments such as revenue sharing are paid to service providers. The plaintiff also suggests that the plan fiduciaries failed to take “standard and customary actions” to understand the market for retirement plan services in order to monitor for reasonableness the fees paid by the plan.

“The objectively unreasonable RPS fees charged to the plan by defendants cannot be justified,” the complaint states. “During the class period, the plan paid between $81 and $154 per participant annually for retirement plan services. During the class period, reasonable RPS fees for a plan of this size would have averaged $42 per participant annually.”

It is important to note that such claims have met varying levels of success across the federal court system, based mainly on the degree to which a given complaint establishes that an imprudent fiduciary management process was potentially in place. In other words, it is not enough for a potential class of plaintiffs to merely point out that their plan has more expensive investments or administrative fees relative to its peers—even when those services are provided by an affiliate or internal business unit. See Davis v. Salesforce and Kurtz v. Vail Corp.

In this latest case, much of the complaint’s real estate is dedicated to a generalized recitation about investment fees and an attempt to articulate the standard of care that ERISA requires for all prudent fiduciaries in selecting and monitoring investments and administrative service providers. Citing the need for discovery, the complaint includes little direct evaluation or detail about the actual processes used by the defendant fiduciaries.

“Form 5500 data reveals that USI has several clients that are paying a lower effective per-participant fee rate for retirement plan services than what the [USI] plan itself pays,” the complaint states. “For example, [one client plan] has approximately half of the participants and one-third of the assets of the USI 401(K) plan, yet is paying a reasonable fee for the retirement plan services provided by USICG, while the plan has been paying around two to three times a reasonable fee for the same services.”

Following the likely filing of a motion to dismiss the suit by USI Insurance Services, it will be up to the judge to decide whether discovery is appropriate in this instance. USI Insurance Services has not yet responded to a request for comment about the complaint, which can be viewed in full here.