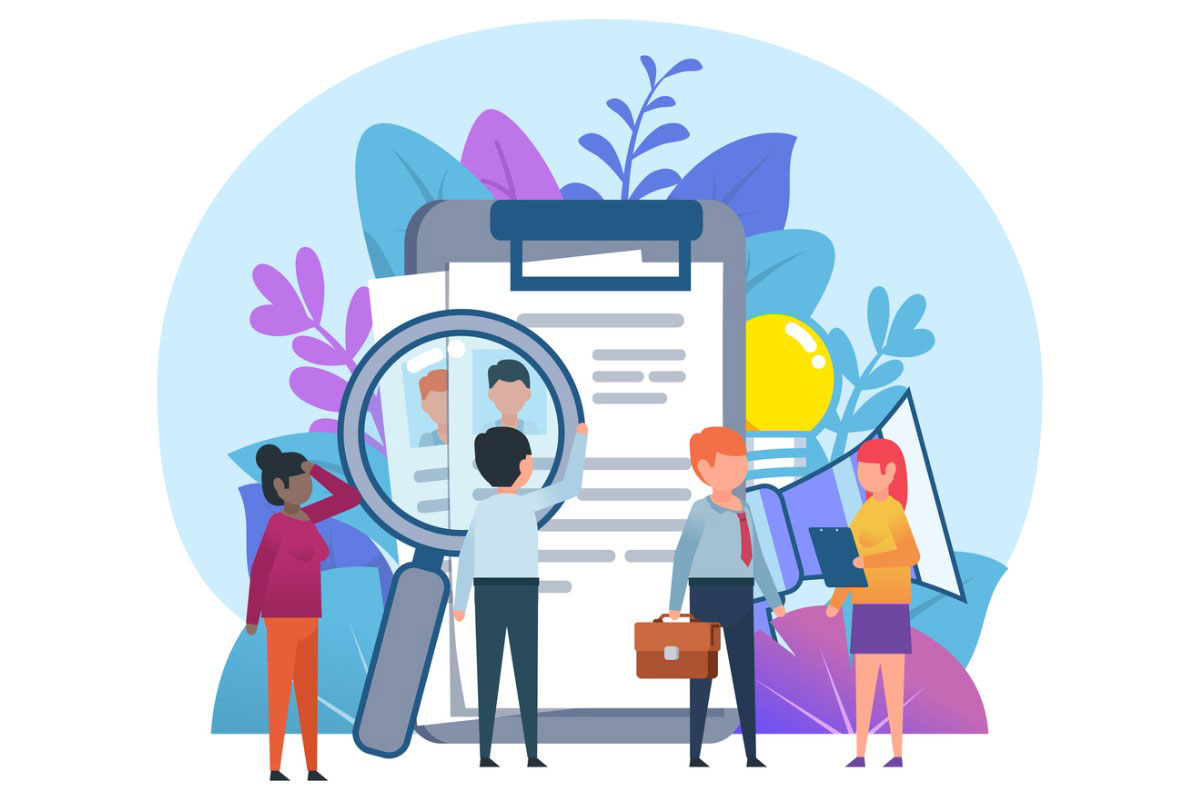 A new Employee Retirement Income Security Act lawsuit has been filed in the U.S. District Court for the District of New Hampshire.

The plaintiffs in the case are participants in the Dartmouth-Hitchcock Retirement Plan and the Dartmouth-Hitchcock Employee Investment Plan. Closely echoing numerous other ERISA complaints that have been filed in recent years, the plaintiffs suggest the fiduciaries of the plans have failed to leverage their substantial bargaining power to secure lower fees, thereby committing breaches of the fiduciary duties of prudence and loyalty.

Specifically called out as defendants in the case are the Dartmouth-Hitchcock Clinic, its board of trustees and various retirement plan administration committees and officers of the company. The complaint suggests these parties’ actions resulted in the payment of excessive fees by plan participants, to their detriment.

One notable feature of the new complaint is its direct citation of the Supreme Court’s recent ruling in Hughes v. Northwestern University. That decision reiterated that a retirement plan fiduciary cannot simply put a large number of investments on its menu—some of which may or may not be prudent in terms of cost or performance—and assume that the large set of choices insulates the plan sponsor from the duty to monitor and remove bad investments. In other words, sponsors cannot hide behind the fact that participants ultimately choose in which funds to invest their money.

“The Dartmouth-Hitchcock plans’ assets under management [qualifies them collectively] as a jumbo plan in the defined contribution plan marketplace, and among the largest plans in the United States,” the complaint alleges.  “As a jumbo plan, the plans had substantial bargaining power regarding the fees and expenses that were charged against participants’ investments. Defendants, however, did not try to reduce the plans’ expenses or exercise appropriate judgment to scrutinize each investment option that was offered in the plans to ensure it was prudent.”

The complaint includes similar allegations regarding the payment of allegedly excessive recordkeeping and administrative fees. It claims the alleged actions of the plans’ fiduciaries “were contrary to actions of a reasonable fiduciary and cost the plans and their participants millions of dollars.”

Dartmouth-Hitchcock provided the following statement to PLANADVISER regarding the complaint: “We have been made aware that a class-action lawsuit has recently been filed against Dartmouth-Hitchcock claiming that the investment and recordkeeping fees for its 403(b) and 401(a) defined contribution retirement plans were excessive. Dartmouth-Hitchcock does not comment on the specifics of any pending litigation, however, we can state that we deny the allegations and we will vigorously defend this lawsuit. We understand employees may be concerned by this news, but Dartmouth-Hitchcock has managed the plans in accordance with its fiduciary duties and we remain committed to continuing to serve the plans for the benefit of all participants and plan beneficiaries.”

Utilizing a tactic seen commonly in such ERISA lawsuits, the complaint includes various charts that seek to demonstrate that the funds selected by plan fiduciaries were more expensive and performed worse than comparable investment options allegedly available to the plans.

“The expense ratio for one of these funds during the class period was 150% above the ICI Median, in the case of Sound Shore Institutional, and in another case the expense ratio was 123% above the ICI Median, in the case of T. Rowe Price Institutional Small-Cap Stock, in the same category,” the complaint states. “The high cost of the plans’ funds is also evident when comparing the plans’ funds to the average fees of funds in similarly-sized plans. … It is unlikely the defendants engaged in a prudent process from 2016 through 2020, since the plans contained at least four funds that had excessive expense ratios when compared to their peers from 2016 to 2020.”

The complaint suggests the defendants’ failure to obtain reasonably priced and properly performing investments from 2016 to 2020 is circumstantial evidence of their imprudent process to review and control the plans’ costs and is “indicative of defendants’ breaches of their fiduciary duties, relating to their overall decisionmaking, which resulted in the payment of excessive recordkeeping and administration fees that wasted the assets of the plans and the assets of participants because of unnecessary costs.”

The complaint goes on to argue that a plan’s fiduciaries must remain informed about overall trends in the marketplace regarding the recordkeeping and administrative fees being paid by other plans, as well as available recordkeeping rates, by conducting a request for proposal in a prudent manner. More specifically, the complaint alleges an RFP should happen every three to five years, to determine if recordkeeping and administrative expenses appear high in relation to both the general marketplace and like-situated plans.

“Because the plans paid yearly amounts in recordkeeping fees that were well above industry standards each year over the class period, there is little to suggest that defendants conducted an appropriate RFP at reasonable intervals—or certainly at any time prior to 2016 through the present—to determine whether the plans could obtain better recordkeeping and administrative fee pricing from other service providers given that the market for recordkeeping is highly competitive, with many vendors equally capable of providing a high-level service,” the complaint states.

To make this point, the complaint also features charts that purport to compare the recordkeeping and administrative fees paid by the plans to those paid by peer-size plans.