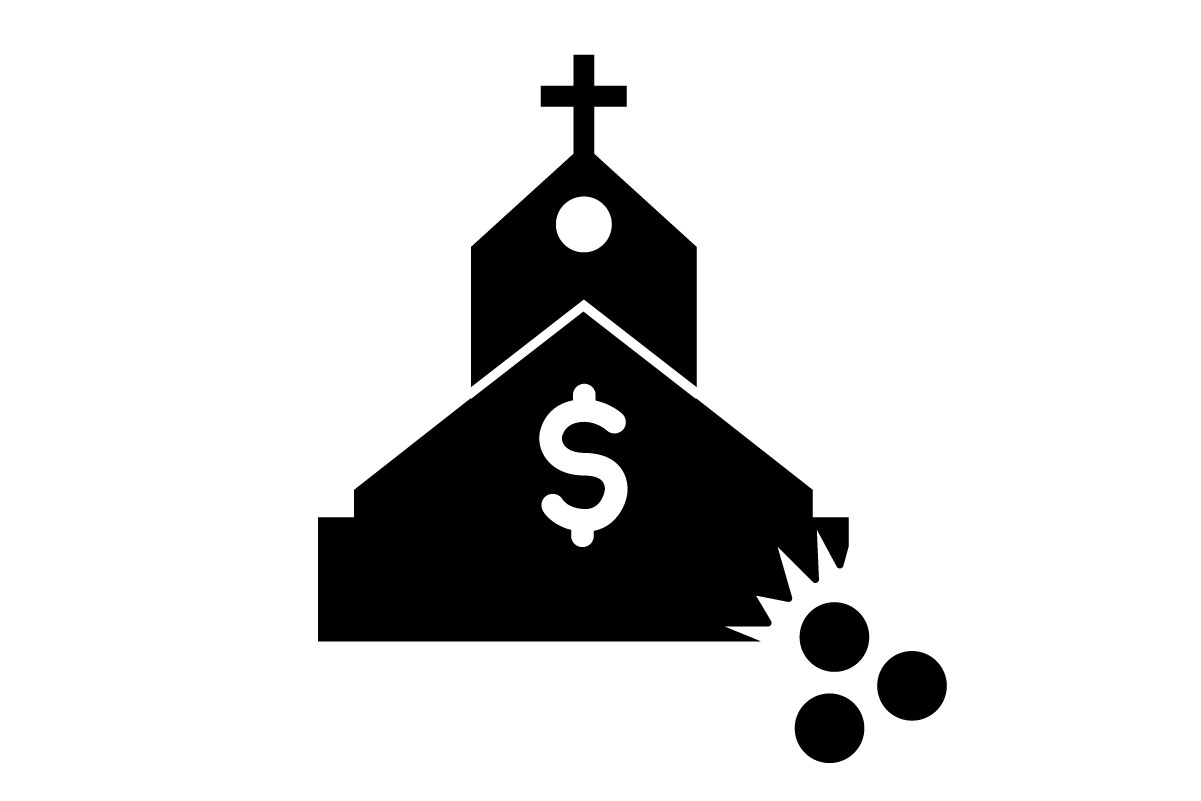 A minister has filed a proposed class action lawsuit against Newport Group, Inc., Symetra Financial Corp., the AMEC Department of Retirement Services, and one of its former executive directors alleging mismanagement of a retirement plan of the African Methodist Episcopal Church.

According to the complaint, AMEC ministers and other employees were mandated to contribute a portion of their salaries into the plan and were offered the opportunity to contribute additional amounts. The AMEC states that the value of the fund increased from $47.5 million to approximately $125 million during the former executive director’s tenure, and participants were issued quarterly statements of their account balances in the plan. However, the lawsuit alleges that the defendants should have known that the AMEC announcement and participants statements were false.

The current executive director of the AMEC Department of Retirement Services discovered a shortfall in the retirement plan’s funds shortly after he assumed leadership in the Summer of 2021, the complaint says. On October 7, 2021, AMEC stated in a Facebook post that the fund “has reported a material loss in the value of one or more of its departmental investments.” AMEC also said a comprehensive audit by an independent law firm and accounting firm was “underway.”

According to the lawsuit, the church has declined to say how much money is missing from the retirement plan, but in a mid-January church governing-body meeting, the AMEC discussed borrowing $45 million or selling church property to replace at least some of the missing money. “Upon information and belief, the plaintiffs and members of the AMEC community believe the losses are even larger and exceed sixty percent of the fund,” the lawsuit states.

The complaint goes on to explain that the plaintiff in the suit received a form letter from AMEC Department of Retirement Services that was addressed to all plan participants and dated September 14, 2021, notifying him that disbursements would be temporarily paused while the plan was audited due to a change in leadership. The letter said the audit would take four to six weeks. The plaintiff mailed a written request to release his funds held in the plan, and his request was denied.

The defendants are being sued for breach of contract, breach of fiduciary duty, negligence, and unjust enrichment, among other things. The lawsuit says the plaintiff is demanding an accounting that details all income, expenses, investments and other gains and losses from the retirement plan’s assets.

The plaintiff is seeking recovery on behalf of a class of AMEC ministers and other employees as well as injunctive relief to prevent the “defendants from engaging in the conduct that has led to plaintiffs’ losses which are likely continuing in nature.”

Newport Group says it is its policy to not comment on pending litigation. Other defendants in the lawsuit have not yet responded to a request for comment.