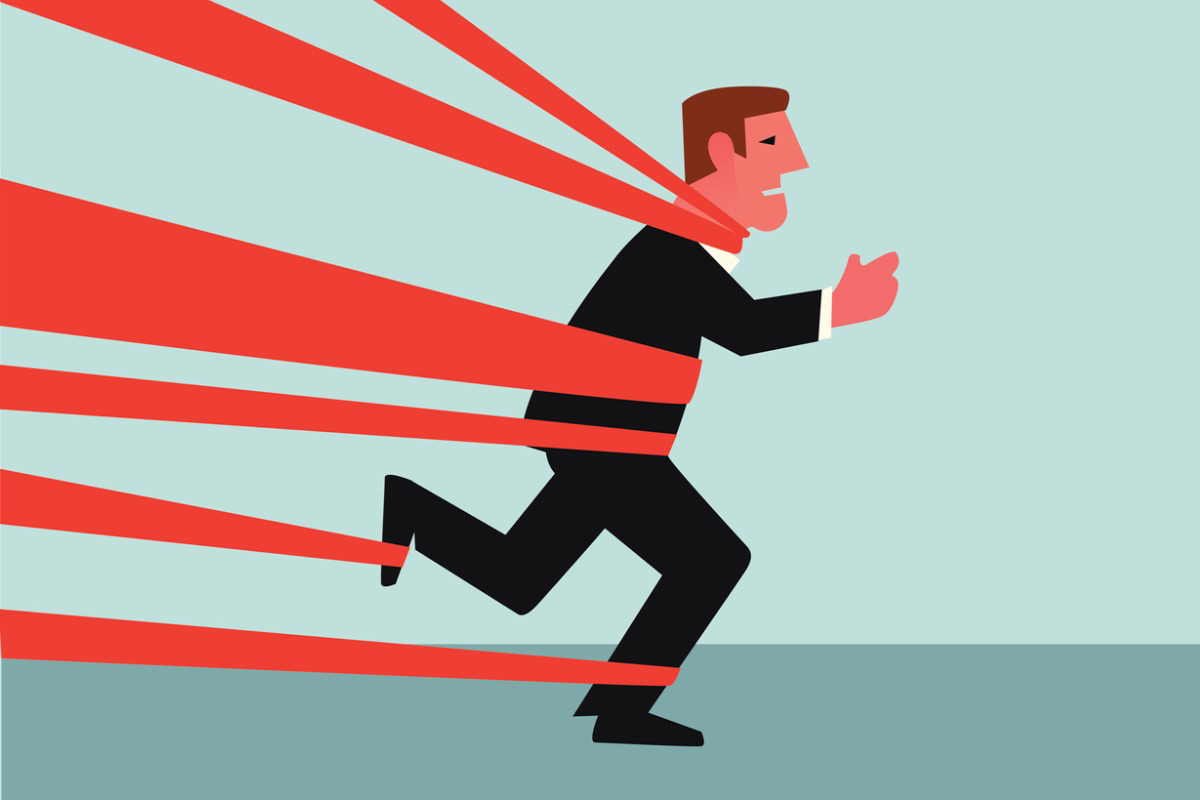 According to the decision by Judge Sherri A. Lydon of the U.S. District Court for the District of South Carolina, Aon Hewitt Investment Consulting (now known as Aon Investments USA) was hired by Centerra’s benefits committee in January 2016 as the plan’s discretionary investment manager. That year, Aon Hewitt replaced 11 actively managed equity, fixed income and target-date funds (TDFs) with five CITs, called the Aon Trusts, that were managed by Aon Trust Co., a banking affiliate of Aon Hewitt. When the plan merged with another plan in January 2019, the new sponsor replaced the five Aon Trusts.

However, Lydon noted that the plaintiffs also allege that Aon Hewitt benefited directly and indirectly when it chose to invest the plan in its affiliated Aon Trusts, creating a significant conflict of interest. The plaintiffs also say that, despite the conflict of interest, Aon Hewitt failed to undertake an independent investigation of investment options available in the market before deciding to use its own products; that Aon Hewitt hired an inexperienced manager without a meaningful track record; and that the Aon Trusts were newly created with insufficient performance history.

Citing prior case law, Lydon said even when a plaintiff does not directly address the process by which a plan is managed, “a claim alleging a breach of fiduciary duty may still survive a motion to dismiss if the court, based on circumstantial factual allegations, may reasonably infer from what is alleged that the process was flawed.” She decided the plaintiffs plausibly allege a flawed process, not just a flawed outcome.

On the duty of loyalty claim, Aon Hewitt argued that the complaint sets forth no plausible basis for claiming its decision to include the Aon Trusts in the plan’s lineup was motivated by anything other than the interests of the plan. Aon Hewitt argued it could not have breached the duty of loyalty because, under the terms of its service agreement with the plan, it was entitled to no more and no less than its negotiated fee for acting as the delegated fiduciary whether the plan invested in the Aon Trusts or some other funds.

Lydon noted that the plaintiffs do not dispute the terms of the service agreement but contend that, even if Aon Hewitt did not derive a direct increase in its compensation from choosing to include Aon Trusts in the plan’s lineup, other benefits drove the decision. She pointed out that Aon Hewitt acknowledges its banking affiliate receives a small amount of compensation for its service as the trustee for the Aon Trusts. In addition, the plaintiffs contend that Aon Hewitt chose to include Aon Trusts in the plan’s lineup because it bolstered the company’s investment management business, provided seed money it could use for its own benefit and enhanced the marketability of the new CITs. Lydon found these allegations to be sufficient to plausibly allege a breach of the duty of loyalty.

In their motion to dismiss the claims related to them, the Centerra defendants argued that the breach of duty of prudence claim should be dismissed against them because they delegated sole responsibility for selecting and retaining the Aon Trusts to Aon Hewitt.

Lydon noted that ERISA protects plan trustees against liability for an investment manager’s actions, but it does not protect plan trustees against liability for their own actions. For example, the plaintiffs allege the Centerra defendants agreed Aon Hewitt could exclusively consider its own funds rather than requiring it to consider all prudent investments available to the plan to objectively determine which options would best serve the interests of the plan participants. “This amounts to an allegation that the Centerra defendants’ imprudence enabled [Aon Hewitt] to commit a breach, conduct excluded from safe harbor,” Lydon wrote in her opinion.

As a result, the plaintiffs allege, the plan vastly overpaid compared to what similarly sized plans paid for substantially identical recordkeeping services. Lydon found these allegations sufficient to state a claim for breach of the duty of prudence related to the recordkeeping fees. However, she found the plaintiffs do not state a claim that the Centerra defendants breached their duty of loyalty by paying allegedly excessive recordkeeping and administration fees. “The complaint is devoid of any specific allegations regarding the Centerra defendants’ self-serving motive as it relates to fees,” she wrote.

Aon Hewitt argued that prohibited transaction claims against it must be dismissed because, as the investment manager, it was not the fiduciary responsible for approving its compensation, and its investment in the Aon Trusts is expressly permitted by the exemption in ERISA Section 1108(b)(8).

Lydon agreed that Aon Hewitt did not act as a fiduciary when negotiating its own fees as investment manager with the plan. However, she said she couldn’t dismiss the prohibited transaction claim on the basis of the prohibited transaction exemption at this stage in the litigation. She said the exemption is “an affirmative defense, for which [Aon Hewitt] bears the burden of proof.”

Lydon found that the complaint sufficiently alleges Aon Hewitt was a party in interest when the service agreement was executed. In addition, the plaintiffs show that Aon Hewitt provided investment consulting services to the plan before executing the service agreement. Therefore, Lydon said, according to the complaint, Aon Hewitt was not an “unrelated” party, as the Centerra defendants argue. Lydon ruled that the plaintiffs plausibly allege Aon Hewitt was a party in interest at the relevant time for purposes of their prohibited transaction claims.

However, she found that the plaintiffs failed to state a claim that the Centerra defendants “caused” the plan to invest in in the Aon Trusts.