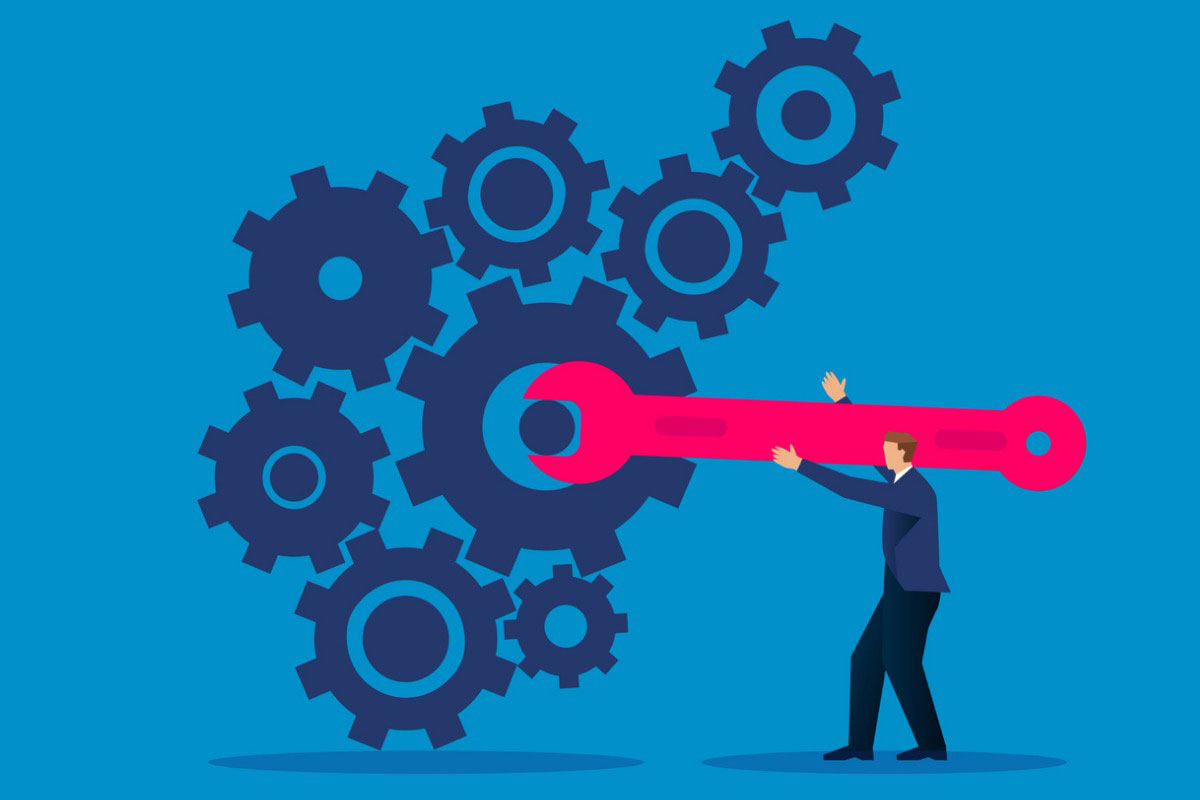 Motions to dismiss a lawsuit alleging fiduciaries of the LinkedIn Corp. 401(k) Profit Sharing Plan and Trust violated the Employee Retirement Income Security Act (ERISA) by allowing the plan to pay excessive fees have been granted in part and denied in part, with the court giving the plaintiffs leave to amend their lawsuit.

Judge Edward J. Davila, with the U.S. District Court for the Northern District of California, said he is giving the plaintiffs time to file another complaint that addresses “deficiencies” he found in the initial matter.

Davila agreed with LinkedIn’s argument that the plaintiffs have not alleged that any of them actually invested in any of the challenged funds and therefore fail to allege concrete facts demonstrating an injury-in-fact under the standards set by the U.S. Supreme Court in Thole v. U.S. Bank N.A. The judge noted that, among other things, Thole held that plaintiffs could not assert standing as representatives of the plan without having suffered a concrete injury in fact.

But to the extent that the plaintiffs’ claims are based on excessive management fees, Davila said, they need not plead their individual investment in any particular fund if those management fees were charged to all plan participants regardless of participants’ specific investments. Citing prior case law, the judge said the plaintiffs may “satisfy this [standing] requirement by alleging an injury to a plan’s assets unrelated to specific funds, if plan participants are all assessed a portion of the injury.” However, Davila found that the plaintiffs do not expressly state this in their complaint.

Davila then considered whether the plaintiffs alleged sufficient facts to give rise to a reasonable inference that LinkedIn engaged in conduct suggesting a breach of the fiduciary duty of prudence. LinkedIn contended that the plaintiffs’ comparison of the actively managed Fidelity Freedom Active Suite to the passively managed Index Suite is an improper “apples to oranges” comparison that other courts have repeatedly rejected. Davila said he recognized that other district courts have granted motions to dismiss, holding that passively managed funds generally cannot serve as meaningful benchmarks for actively managed funds because the two types of funds “have different aims, different risks and different potential rewards that cater to different investors.”

However, he said he is unaware of any 9th U.S. Circuit Court of Appeals decision endorsing the blanket rule LinkedIn is suggesting he apply. Davila found that the plaintiffs have adequately stated a claim for breach of prudence based on the inclusion and retention of the Freedom Active Suite.

Davila, however, did not find the plaintiffs adequately stated a claim for breach of prudence regarding the selection and continued offering of the American Funds AMCAP Fund in the plan.

Accordingly, Davila found that the plaintiffs have not alleged sufficient facts from which a claim for breach of prudence based on a failure to offer the American Beacon Small Cap Value fund institutional share class instead of the investor share class may be inferred.

Turning to claims of excessive investment management fees, Davila noted that of the 17 allegedly overly expensive investment options, 13 are the Fidelity Freedom funds for which he already determined that the plaintiffs have adequately pleaded facts concerning an appropriate benchmark and thus stated a claim of imprudence. For the remaining allegedly imprudent options, he found no other facts in the complaint about them beyond their expense ratios.

“Although the plaintiffs allege that these funds were ‘substantially more expensive than comparable funds,’ they do not actually identify any benchmarks, much less plead any facts demonstrating that those benchmarks are appropriately comparable. This is not sufficient to state a claim,” Davila wrote in his opinion.

“Because the court cannot say that the defects described above cannot possibly be cured by the allegation of other facts, it grants the plaintiffs leave to amend to add facts that would establish standing,” Davila wrote. “The plaintiffs may also amend to add facts—to the extent they can—that would support their theories of a breach of the duty of prudence based on the AMCAP Fund’s underperformance, the American Beacon Small Cap Value share class and excessive management fees, as well as a breach of the duty of loyalty based on recordkeeping fees paid to Fidelity entities.”

« A 3.3% Withdrawal Rule Might Be More Sustainable for Retirees Going Forward