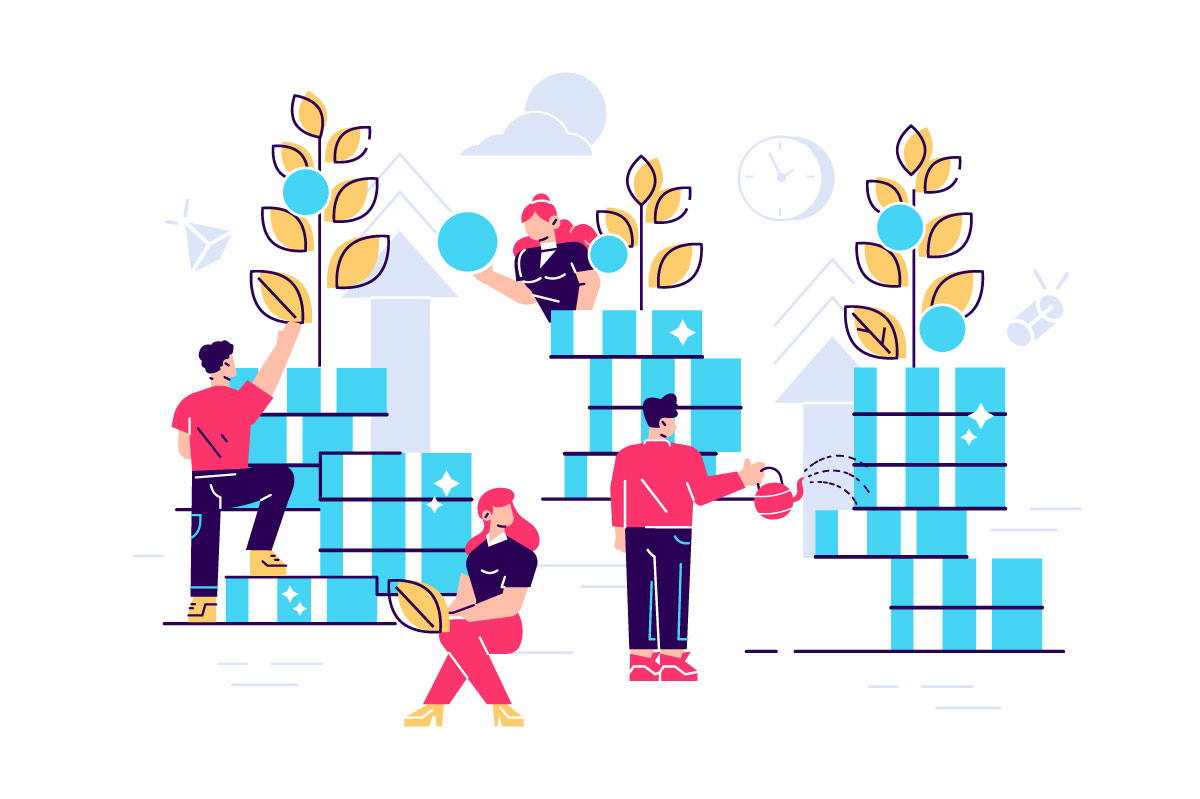 A new Employee Retirement Income Security Act (ERISA) complaint has been filed in the U.S. District Court for the Northern District of Illinois’ Eastern Division, arguing the Citgo Petroleum Corp. has violated its fiduciary duties in the provision of pension benefits to certain employees.

In its allegations and factual background, the complaint closely resembles a sizable and growing number of lawsuits focused on the actuarial equivalence—or lack thereof—of different forms of annuities paid out by pension plans sponsored by major U.S. employers. Thus far, the cases have reached mixed results, with some being cleared for discovery, some being dismissed outright on technical grounds and others reaching rapid settlements.

In all the cases, including the new Citgo matter, the plaintiffs claim their employers are failing to pay the full promised value of “alternative annuity benefits” defined by the plan. The suits say this generally happens because the plan sponsors are allegedly using outdated mortality assumptions and interest rate calculations while converting standard annuity payments into alternative options, such as annuities that include spousal survivor benefits, also known as joint and survivor annuities (JSAs). Here, the plaintiffs allege Citgo is using mortality assumptions that are at least half a century out of date.

“When the [Citgo] plan converts a single life annuity [SLA] to a joint and survivor annuity, it uses a mortality table that is 50 years out of date, despite massive increases in life expectancy in the intervening decades,” the complaint states. “As a result, participants and beneficiaries [who elect a joint and survivor annuity] receive significantly less than the actuarial equivalent of their single life annuity, directly contrary to ERISA’s requirements. The defendants appear to have recognized that these actuarial assumptions did not pass muster. Effective January 1, 2018, they amended the plan to ensure that for those commencing benefits after January 1, 2018, the plan employs updated and reasonable actuarial assumptions. But for people who began receiving benefits before 2018, the defendants continue to employ punitive, unreasonable and severely outdated assumptions, which result in the class receiving less than their full pensions.”

The complaint goes on to suggest the plan’s governing document told class members that the assumptions used to convert a SLA to a JSA resulted in “actuarial equivalence.”

“The mortality table employed by the plan is 50 years out of date, despite dramatic increases in longevity of the American public,” the complaint states. “Those increases are reflected in the mortality tables provided for by 29 U.S.C. Section 1055(g), which are updated routinely by the Treasury Department. Nonetheless, for those who commenced a joint and survivor annuity before 2018, the plan’s actuarial assumptions are outdated, unreasonable and result in paying JSAs that are less than the actuarial equivalent value of a participant’s single life annuity benefit.”

In addition to monetary damages, the complaint seeks to provide that class members receive the same updated actuarial assumptions that apply to those who commence benefits from 2018 on; to bring the plan into full compliance with ERISA; and to pay all benefits owed to class members based on the reformed plan.