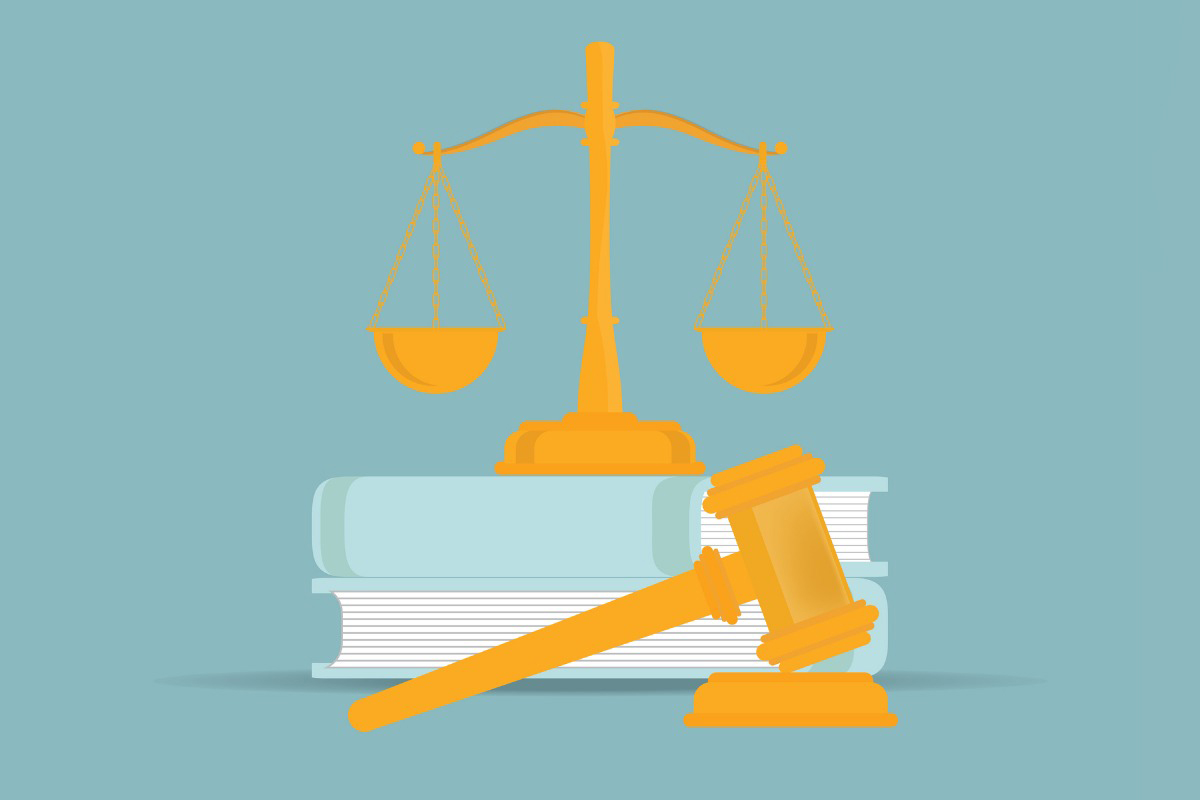 Bronson Healthcare Group Inc. and its board of directors have entered into an agreement to settle a lawsuit accusing them of allowing excessive administrative and investment fees in the organization’s 403(b) plan.

The lawsuit covered a period from 2015 to 2019 and alleged that, during that time, the plan’s fees were excessive when compared with other 403(b) and 401(k) plans offered by sponsors that had similar numbers of plan participants and similar amounts of money under management. The plaintiffs alleged that the defendants failed to regularly monitor the plan’s retirement plan service fees and that they failed to regularly solicit quotes and/or competitive bids from covered service providers to avoid paying unreasonable fees for retirement plan services.

The lawsuit also challenged the use of the actively managed Fidelity Freedom target-date fund (TDF) series versus the index version of the TDF suite.

According to the settlement agreement, the defendants agree to pay $3 million to end the dispute. “Each defendant denies each and every allegation of wrongdoing made in the complaint and contends that it has no liability in the action,” the agreement says.

There has been a great deal of activity when it comes to Employee Retirement Income Security Act (ERISA) excessive fee lawsuits, but few answers. Bronson Healthcare joins a number of plan sponsors that have decided to settle lawsuits against them, and very few lawsuits have been dismissed.