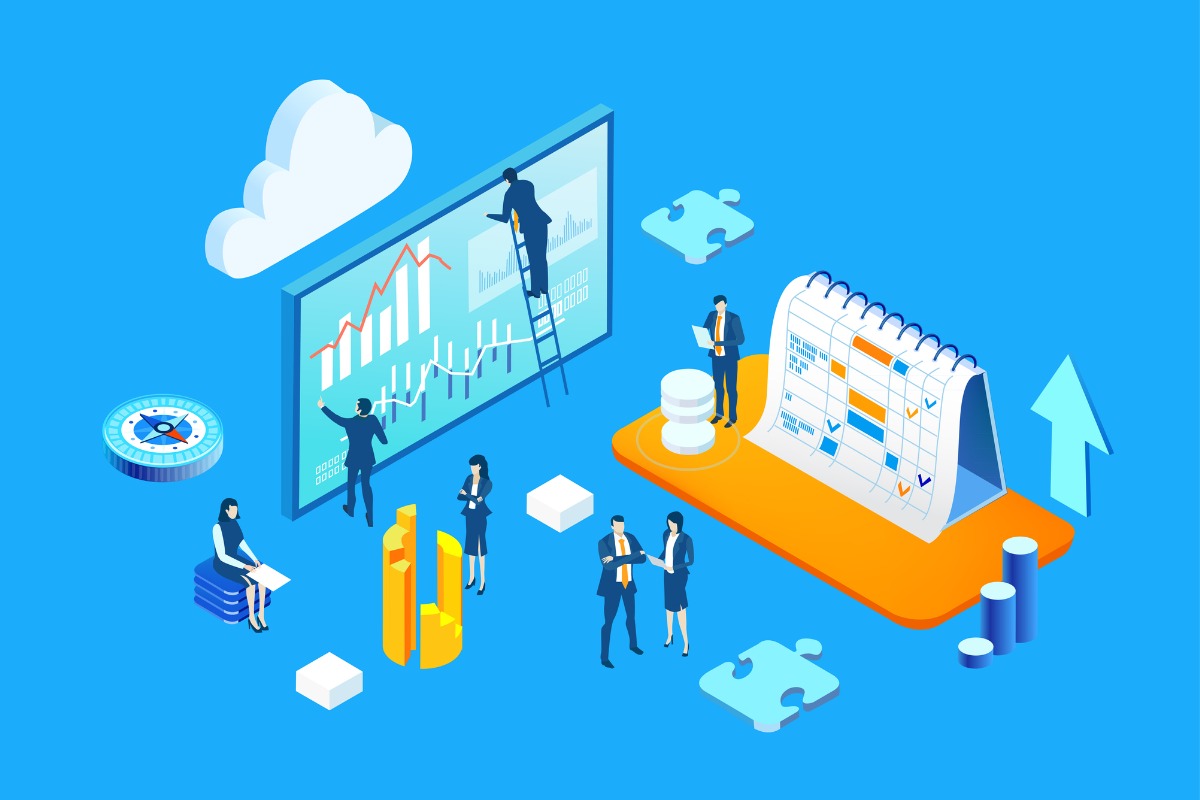 CEOs of fintech providers Vestwell, Ubiquity Retirement + Savings, and Icon Savings Plan say client growth has been strong, in some cases “record-breaking,” in 2022, though none provided specific numbers. They expect continued growth in 2023, but with mixed feelings about how so-called SECURE 2.0 provisions would deliver on intentions of increasing retirement benefit uptake from small-to-medium-sized businesses.

“We’ve had a phenomenal year, beating the forecasts of where we thought we’d be,” says Aaron Schumm, CEO and founder of Vestwell. “The current market has people struggling and having a hard time finding their footing. But that is also getting them back to the basics and the core of what we do as a business, which is retirement, education, and savings.”

Despite continued growth forecasts for their respective businesses, all three CEOs recently interviewed by PLANADVISER say there is a long way to go for broader plan uptake by small employers. According to the latest U.S. Bureau of Labor Statistics data, about 56% of private employers with 1 to 99 workers offer defined contribution or benefit plans, with participation rates of just 38%—and that number declines for companies with 1 to 49 employees to 52% availability and 36% participation.

The lack of retirement plan access for both small businesses and gig workers has been both a federal and state policy point for years, with the SECURE 2.0 legislation still in play to pass this year, and a handful of states either currently mandating that employers offer IRAs, or with legislation in process.

Schumm of Vestwell says this combination of business needs and policy push has helped boost interest in his firm’s 401(k) and 403(b) offerings.

“Vestwell expects to continue accelerated client growth across the business in 2023 as the state savings mandates roll out with employers and savers refocus on saving for the critical aspects of life—retirement, education, and healthcare—during times of economic uncertainty,” Schumm says.

Vestwell has continued to invest in its client experience, announcing last week changes to its recordkeeping platform designed to outperform larger legacy providers. The company said its upgrades include the ability to process payroll corrections in “real-time.” It also highlighted that participants can receive requested withdrawals from their retirement savings in two business days, which Vestwell says is faster than the industry standard.

State-mandated retirement plans have been and will continue to be a growth driver, Schumm says. Vestwell is the retirement plan provider for states such as Oregon, Connecticut, and Maryland, among others, through its Vestwell State Savings business.

“The entire motivation of Vestwell is to get people saving and help the savings gap beyond what the industry has done to date,” Schumm says. “State mandates are a big driver behind getting people saving regardless of the size of the business.”

Fourteen states have retirement programs in place, and more than 30 are considering them, according to payroll provider ADP.

Across its entire business, Vestwell says it has about 25,000 clients, one million savers, and $25 billion in assets.

In the mid-to-late 1990s, Chad Parks was a financial adviser working with small businesses on areas including their employee 401(k) plans. What he found was an inefficient, confusing, and cumbersome marketplace dominated by “offices full of file cabinets.”

Parks, who is the founder and CEO of Ubiquity Retirement + Savings, started researching a market where he found about 70% of small and mid-size businesses were not offering a workplace retirement plan.

“I saw the potential of what the internet could do and thought, there’s got to be a business solution here,” Parks says. “There was a problem that needed to be fixed.”

His solution was a low-cost, easily accessible 401(k) for small businesses set up through a digital platform. The industry, and Parks’ business, has evolved over the past two decades. This has included sleeker and more accessible digital tools, pooled employer plans, and federal and state policy developments.

Despite the progress, there are still “psychological” blocks for smaller employers to offer retirement plans, Parks says. The biggest among these include thinking they can’t afford a 401(k) plan. Another is that it will be too complex for them to run. Finally, simple inertia is a factor as they focus on running their business.

Ubiquity’s model, Parks says, combats two of these misconceptions with plans starting at a flat fee as low as $90 a month and the plan obligations and fiduciary responsibilities handled by Ubiquity. The inertia issue, he says, is being helped by both state mandates as well as some of the provisions in SECURE 2.0. This includes offering states tax incentives that would offset the cost of starting a retirement plan for employees for three years.

“I understand that SMBs are overwhelmed with regulation,” he says. “You have to look at it from a policy objective—it’s not meant to be punitive, it’s meant to be rewarding.”

Not everyone agrees, however, that these policies will be enough to move the needle. Laurie Rowley, CEO and co-founder of Icon Savings Plan, says the industry needs to go further to provide low-cost, portable workplace retirement plans.

“I’m not super-impressed by SECURE 2.0,” Rowley says. “I don’t think it’s going to change the calculus.”

Her reasoning is that tax incentives or other measures won’t push employers beyond the complexities of a 401(k) or other ERISA-regulated plans that will need annual testing, auditing, and safe harbor needs.

Unlike ERISA-regulated defined contribution plans, Rowley says, Icon provides employers with an IRA for workers who have a W-2 or 1099. The employer signs up, gives access to the employee, and Icon onboards them from there into an IRA with embedded investment options and financial advice.

Rowley says her career spent in the retirement industry showed her the need to create a scalable, easy-to-implement plan that workers could carry with them throughout their careers. Icon’s growth has come from a combination of marketing, employer referrals, and advisers and brokers who find the solution solves a need.

“They get about a 95% close rate with Icon, because it meets their clients’ needs,” Rowley says.

That need, she says, comes in particular from a number of industries historically under-served by workplace retirement plans: healthcare, hospitality, retail, and manufacturing, which all also deal with a somewhat transitory workforce. The Icon IRA is linked to the participant and is therefore fully portable, with the ability for a saver to take it with them to their next job without making any changes to the investments or setup—just a transfer to the next employer’s payroll, Rowley says.

She sees this portability as a huge development to keep “about $100 billion from leaving the system” due to cash outs.

“There’s so much friction to rolling in and rolling out,” Rowley says. “We have the technology now for an employee to carry their savings throughout their career.”

Parks of Ubiquity says one area to watch for differentiation among digital providers is customer service. Technology and automation can go a long way, but his firm still has an 800-number to call and speak with a client representative.

“You need to deliver a solution that has a good user-interface, and is also backed up by support,” Parks says. “We are seeing a bigger adoption of services that are half-robotic and half-real … people are getting used to that type of service.”

While the technology has advanced, much of the retirement savings problems in America still remain, Parks says. He notes a documentary Ubiquity made back in 2014 called “Broken Eggs: The Looming Retirement Crisis in America.” A review of the statistics in that documentary are unfortunately still very similar today, he says.

Even so, Parks is optimistic that the coming year will bring continued opportunity.

“Saving for your future is a fundamental that has to occur in good times and bad,” Parks says. “We need to keep the momentum going.”