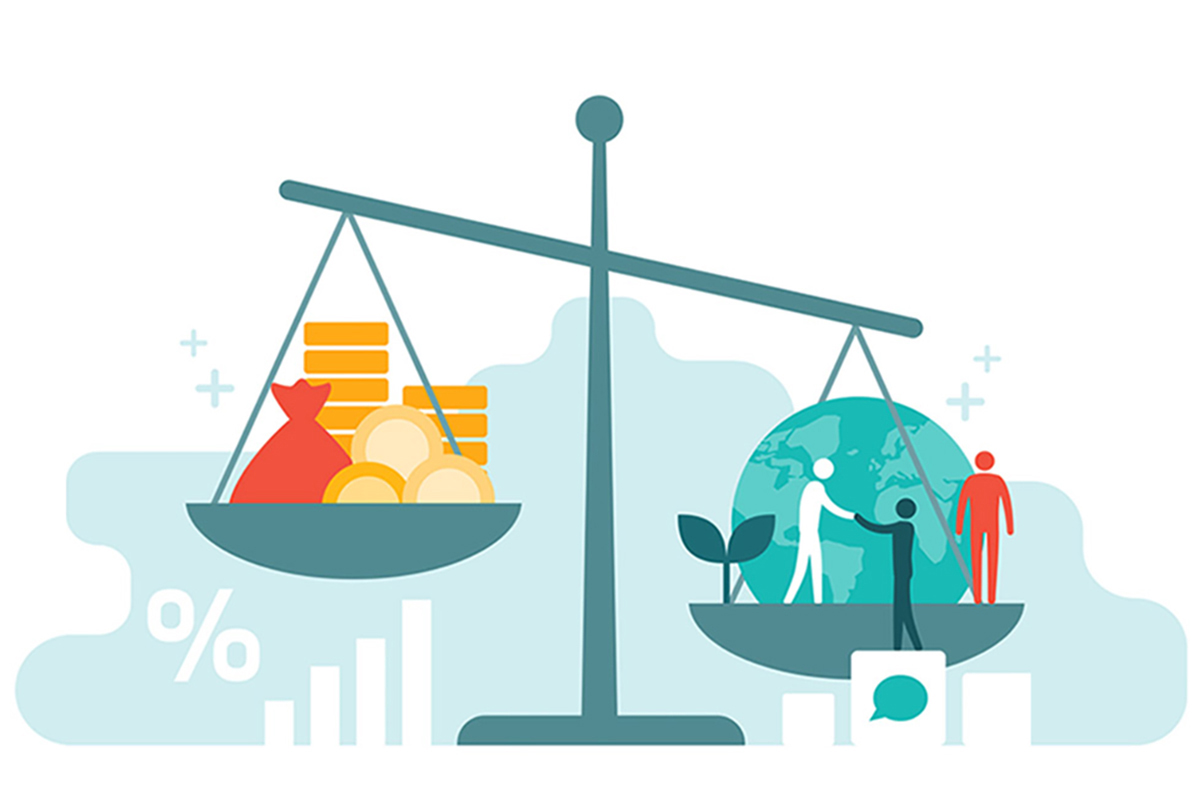 U.S. Senators Tina Smith, D-Minnesota, and Patty Murray, D-Washington, and U.S. Representative Suzan DelBene, D-Washington, have introduced legislation in both chambers of Congress that they say would provide legal certainty to workplace retirement plans that choose to consider environmental, social and governance (ESG) factors in their investment decisions or offer ESG investment options.

The bill, called the Financial Factors in Selecting Retirement Plan Investments Act, would amend the Employee Retirement Income Security Act (ERISA) to make it clear that plans may consider ESG factors in their investment decisions—provided they consider such investments in a prudent manner consistent with their fiduciary obligations. The legislators note that this is the same legal standard that ERISA already applies to non-ESG investment factors.

The bill would also amend ERISA to codify the longstanding principle that plans may consider ESG factors as tiebreakers when deciding between comparable options. The legislators note that the Department of Labor (DOL) under former President Donald Trump largely repealed that tiebreaker rule.

Under the Trump administration, the DOL proposed a rule that would have made it more difficult for retirement plans to use ESG investments. That proposal generated intense feedback, and the majority of the public comments called the rulemaking unnecessary and antiquated in its hostile views of ESG investing. The DOL’s final rule removed any mention of ESG and, instead, said plan fiduciaries need to focus solely on pecuniary, or performance, factors when selecting funds for a retirement plan lineup.

But after the President Joe Biden took office, the DOL’s Employee Benefits Security Administration (EBSA) announced it would not enforce the final rule until it publishes further guidance.

The new bill would formally repeal the Trump-era DOL rule, as well as “limit future regulatory actions that impose unfair regulatory burdens in an effort to discourage ESG investing by ERISA plans,” according to the legislators.

The legislators note that while demand for ESG and sustainable investing is on the rise, few workplace retirement plans offer such options. They say one of the primary reasons companies refrain from offering these options is that the laws governing them are constantly changing.

“Sustainable investment options are good for retirees and good for our environment—that’s a win-win,” says Smith, a member of the Senate Banking Committee. “We’re putting forth this legislation because we know there’s a growing demand for sustainable investing and because we believe Congress should act now to provide the legal certainty necessary to make sure workplace retirement plans are able to offer these options to workers across the country.”

DelBene adds, “Americans deserve a secure retirement, and ESG investments are a key component in accomplishing that goal. This bill promises retirees a pathway not only to reach that secure retirement but a pathway to live in a world worth retiring in.”

“Retirement security is all about planning for the future, and you can’t truly do that if you aren’t able to consider the environmental, social and governance factors that will shape the future,” says Murray, chair of the Senate Health, Education, Labor and Pensions Committee. “Allowing this approach isn’t just common sense, it’s a win for workers, retirees, investors, businesses, communities, the environment and more. That’s why Senator Smith, congresswoman DelBene and I are introducing legislation to make sure people are able to invest in a future that’s not only more financially secure for their family, but more just, diverse and sustainable for everyone.”

A number of industry groups support the bill, including the Securities Industry and Financial Markets Association (SIFMA).

“SIFMA believes it is important for financial institutions to be able to consider all factors, including ESG factors, as part of an investment and risk management strategy,” said SIFMA President and CEO Kenneth Bentsen Jr. “ESG factors should continue to be valid considerations for investment decisions—including for qualified default investment alternatives [QDIAs] and their components—so long as they are evaluated in a manner consistent with a prudent process. We strongly believe the focus should be on the prudence of the analysis, as opposed to the particulars of the investments.”

US SIF: The Forum for Sustainable and Responsible Investment also supports the legislation, as do the CFA Institute and the American Retirement Association (ARA). “The bill makes clear that ESG criteria may be considered in ERISA-governed retirement plans and will end the policy pendulum of regulatory interpretations on this issue at the Department of Labor,” says Lisa Woll, CEO of US SIF.

Aron Szapiro, head of policy research at Morningstar, says his organization supports the bill “because it would help mainstream the use of this analysis as part of retirement plan investment selection, benefiting participants.”

And Smart, a retirement technology business, also voiced support. “We believe this is an appropriate framework, as it allows fiduciaries to incorporate ESG factors into their investment decisions, including those that apply to the QDIA, while still prioritizing the obligation of fiduciaries to seek investment returns for beneficiaries,” says Catherine Reilly, director of retirement solutions at Smart.

A summary of the bill can be found here, and the full text of the bill is available here.