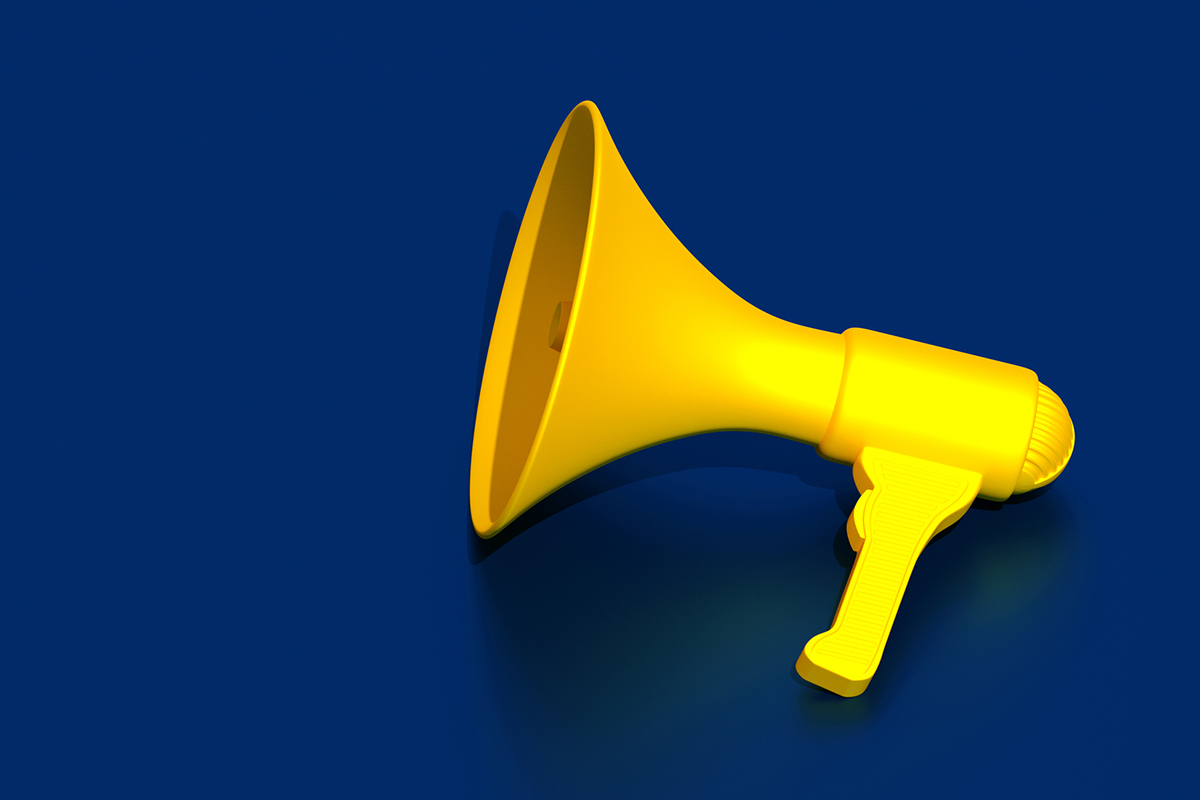 Proposed regulations often generate some controversy, whether they are focused on expansive issues, such as protecting the environment, or on narrower matters, such as the use of certain types of investments within tax-qualified retirement plans.

This has certainly been the case for the recent regulation proposed by the Department of Labor (DOL) focused on restricting the use of environmental, social and governance (ESG) investing principles within defined contribution (DC) retirement plans. The full text of the proposed regulation stretches to 62 pages. The summary explains that it will modify Title I of the Employee Retirement Income Security Act (ERISA) “to confirm that ERISA requires plan fiduciaries to select investments and investment courses of action based solely on financial considerations relevant to the risk-adjusted economic value of a particular investment or investment course of action.”

According to the DOL leadership, the proposal is designed to make clear that plan fiduciaries “may not invest in ESG vehicles when they understand an underlying investment strategy of the vehicle is to subordinate return or increase risk for the purpose of non-financial objectives.”

Such language may sound academic, but the consensus among expert ERISA attorneys is that these restrictions will make it more difficult, in immediate and practical terms, for retirement plans to use ESG investments. The proposed regulation does not fully do away with the possibility of using ESG funds and strategies, but plan sponsors can expect greater scrutiny of their choices should the regulation be fully implemented.

Though the DOL gave the asset management industry and the public just 30 days to submit comments on the unexpected regulation, there are now nearly 1,100 comments published on the agency’s website. Many of these reflect the growing public interest in using ESG investments—whether inside retirement plans or elsewhere—as a means of driving positive social change.

Some of the comments are supportive of the regulation, echoing the DOL’s argument that tax-qualified retirement plans are not the appropriate place for ESG investing. But the clear trend among investment managers, retirement industry professionals and members of the public is skepticism about the need for these new restrictions.

“We believe [the DOL] should maintain the long-standing principles-based approach to investment selection by ERISA fiduciaries,” Berkowitz writes. “Singling out the ESG investment category for unique treatment and scrutiny is inconsistent with well-established, principles-based ERISA regulations.”

In comments echoed in other letters, the IRI takes issue with the DOL’s cost-benefit analysis published alongside the regulation, which concludes that the ESG proposal “will impose virtually no costs” on the thousands of fiduciary service and investment product providers to the more than 700,000 ERISA-governed defined benefit (DB) and defined contribution plans that the ESG proposal may affect.

“The amount of time and money necessary for fiduciary service providers and others to undertake the relevant foregoing tasks will be significant,” Berkowitz says.

Alongside its comment letter, Voya this week published results from new research regarding general consumer interest in the application of ESG principles to a retirement plan offered by their company. The data shows that 76% of individuals feel it is important for their employer to apply ESG principles to workplace benefits, and 60% would likely contribute more to an ESG-aligned retirement plan if it was reviewed and certified as socially and environmentally responsible.

“At Voya, we believe that creating sound investment decisions is fundamental to helping Americans achieve their retirement investing goals, and we strongly support a system that allows the ability to choose from a wide variety of products and investment information to achieve this goal,” says Christine Hurtsellers, CEO of Voya Investment Management. “We believe that fulfilling fiduciary obligations and ESG investing are not mutually exclusive. Contrary to the DOL’s assertion, recent experience has shown that ESG investments can outperform broader markets, particularly in times of market stress. Ultimately, we believe that ESG factors may help identify material financial risks and opportunities and can drive better long-term investment performance. If adopted as proposed, we believe the proposal would have a chilling and negative impact on ESG investment activities that would otherwise benefit retirement plan savers.”

Lessons From the Fiduciary Saga?

Such negative criticism immediately calls to mind the early reaction to the now-defunct DOL fiduciary rule—in particular the first proposed version of the rule, which was criticized as unnecessary and unworkable. After receiving mostly negative comments with its first proposed version of the regulation, the DOL made significant changes to its final regulation, which was itself then struck down by an appeals court.

Industry analysts say it’s unclear at this stage what may come next. Given the number of negative comments across so many varied constituencies, some believe the DOL will be hard-pressed to completely ignore the negative commentary. Thus, the regulator may choose to make at least some small changes “on the margins,” as one attorney put it. Given the Trump administration’s broader stance on the environment, climate change and social justice issues, there is some agreement that wholesale changes are unlikely.

Another point of interest is that pro-ESG lobbyists and advocates in Washington—at least those more focused on retirement policy—do not seem to have a consensus view on where positive support for the ESG restrictions may be coming from. They agree that this doesn’t seem like a topic that Congress has been particularly interested in, just the executive branch.

The feeling among some analysts is that the regulations are being pursued more as a matter of politics, within the context of the president’s broader agenda. Indeed, Trump’s views on issues such as climate change are well documented. This assessment is further backed by the fact that few, if any, major business groups seem to have come out in support of the ESG proposal, so it doesn’t appear that the DOL sought a great deal of outside help with this project, sources say.