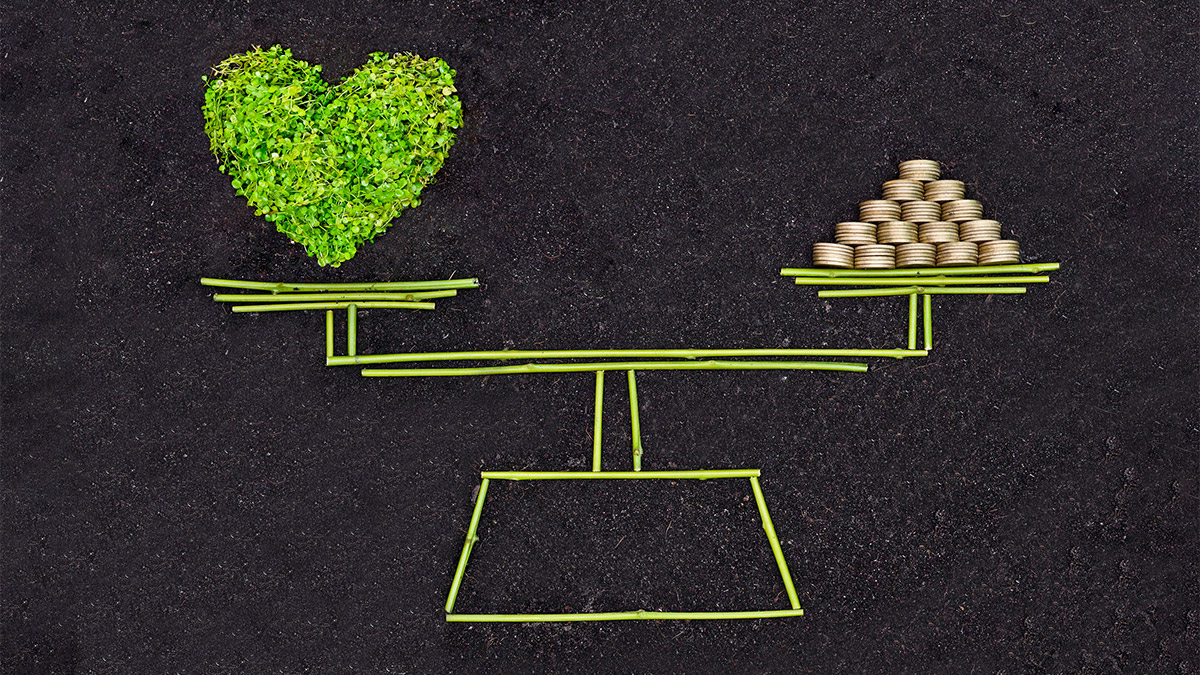 During an interview last week with PLANADVISER, George Michael Gerstein, co-chair of the fiduciary governance group at Stradley Ronon, said the final fiduciary rule proposal expected to emerge soon from the Department of Labor (DOL) will likely represent a tenable, middle ground solution to a regulatory debate that has been unfolding for more than a decade.

The same can be said about the DOL’s recently published final rule regarding the use of environmental, social and governance (ESG)-themed investments by retirement plans covered by the Employee Retirement Income Security Act (ERISA), Gerstein says.

“At a high level, I think the DOL deserves some credit and acknowledgement for its engagement with the public during the rulemaking process this year,” Gerstein says. “In particular, the final version of the ESG-focused rule includes some important changes relative to the proposal. They didn’t give everyone everything they wanted, but the DOL has made certain concessions to try to make the rule workable, and that is important to recognize.”

“There was definitely a sense that ESG investing was being unfairly singled out and picked on by the DOL,” Gerstein says. “The argument against this, which seems to have resonated within the DOL, is that such a focused attack on one type of investment or one investment philosophy is not really in agreement with the spirit of ERISA. Congress did not write that law to put the DOL in the business of picking specific winners and losers for retirement plan investments.”

Instead, Gerstein says, ERISA was written to allow investing experts to use their expertise to come up with appropriate strategies to serve institutional investors—and they must be prudent and loyal throughout the process of selecting investments.

“I think the DOL’s final rule has acknowledged this, and it has rightfully acknowledged that we were at risk of getting stuck in a lexicon quagmire, as well,” Gerstein says.

What he means by this is that “ESG” is an umbrella term used in many different contexts to mean many different things, and there is no set definition for what ESG investing is. Of course, there are some largely agreed-upon understandings of what people mean when they say “ESG,” but none of this is precisely defined in the legal or regulatory context.

“That was pointed out to be a weak spot in the proposal—its targeting of the ESG terminology itself,” Gerstein says. “The final approach is really a lot more sensible—it does away entirely with the ESG terminology and instead stresses that plan fiduciaries have to focus on ‘pecuniary’ factors when evaluating investments, whether they are ESG-related or not. That’s not a groundbreaking premise by itself, but it is important to acknowledge in this area.”

As Gerstein explains, this final approach, using the “pecuniary” terminology rather than specifically citing the term “ESG,” ties back to the famous Fifth-Third v. Dudenhoeffer decision published in 2014 by the Supreme Court. Though that decision was not specifically focused on ESG investments, it was unanimous, and it clearly underscored that ERISA is focused on pecuniary and financial considerations for evaluating all types of potential investments.

“Something else to emphasize is that the proposal put the longstanding concept of ‘ESG tiebreakers’ on life support,” Gerstein adds. “The DOL, in the final rule, has softened that stance, though it will still be a bit of a challenge to show that basing a decision on non-pecuniary factors in a tiebreaker situation will be consistent with ERISA. It will be a bit of a rare occurrence, in the DOL’s eyes, but it is permissible.”

Gerstein explains that the final rule clarifies that the tiebreaker concept does not demand the comparison of identical investments, as seemed to be the case in the proposal.

“The final version clarifies that the concept of non-pecuniary ESG considerations serving as a tiebreaker can be permitted when a fiduciary is judging two investments that can serve an equivalent role in the plan’s portfolio,” he says. “The proposal seemed to require such a tiebreak to be used only with otherwise economically identical investments, which, in practical reality, would have been impossible to find. This is an important concession by the DOL, in my view, as it has acknowledged that it was being overly aggressive in the area of the tiebreaker test.”

In terms of what could happen in this area when the Biden administration takes over next year, Gerstein says there might not be many changes.

“They could always issue sub-regulatory guidance to interpret what this regulation means, in a more favorable way for ESG-minded investors,” he speculates. “But, in my view, this is another middle ground approach that leaves enough room under ERISA for ESG to be taken into account. I don’t know that [the Biden administration] will need to change this regulation to achieve its goals. It also gets lost in this discussion that plan fiduciaries are really only focused on ESG factors that are absolutely pecuniary and relevant to performance. Under this rule, that is totally fine. Fiduciaries have to look at pecuniary factors when assessing investments, and that can include ESG factors.”

Noting that he has published a pretty exhaustive blog post on all these matters, Gerstein says the last change that retirement plan stakeholders should note between the proposed rule and the final rule has to do with qualified default investment alternatives (QDIAs). He says this is another area where the DOL has made some important concessions that could allow this final rule to stick around even under a more liberal administration.

“There was a real concern under the proposal that you could not have a fund as a QDIA if it went anywhere near ESG,” he says. “Now, the final rule is clear that if the fund’s goals and strategies are based on pecuniary factors only, that’s fine for a QDIA, even if some of those factors relate to ESG. That’s a big deal and a big change.”