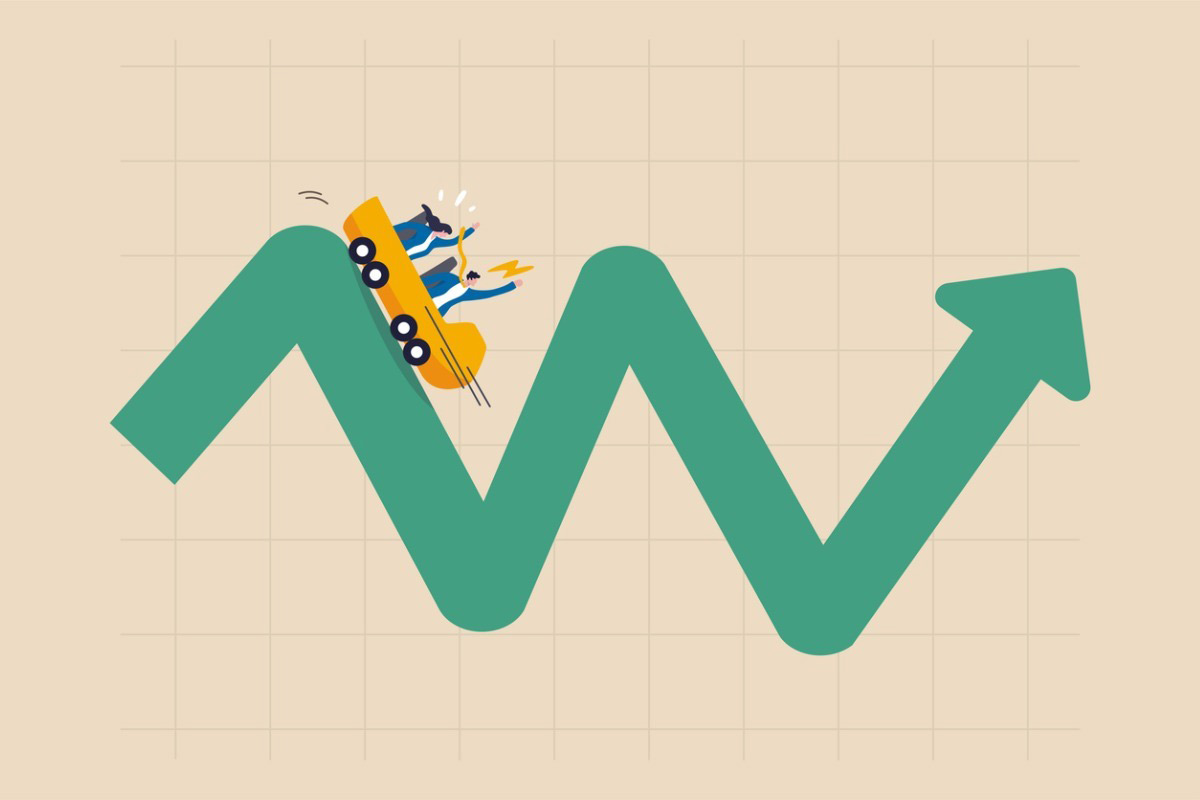 The index shows investors were content to watch their balances rise, as there were no days of above-normal trading activity. Average net trading activity was 0.009% of 401(k) balances, down from 0.011% in May. Notably, average asset allocation in equities rose to 70.2%, the highest level in 20 years, though the proportion of new contributions going to equities remained at 69.2%.

Looking at year-to-date trading activity, there have been only two days of above-normal trading activity, while 80 days (65%) favored trades toward equities and 44 days (35%) saw more assets moving to fixed income. According to Alight Solutions, trading inflows in June mainly went to bond funds, international funds and specialty/sector funds, whereas outflows were primarily from stable value funds, large U.S. equities and self-directed brokerage windows.

The many mid-year market updates that have been published in the past several weeks by leading asset managers and advisory firms give context to this trading activity.

In the view of Brad McMillan, managing principal and chief investment officer (CIO) at Commonwealth Financial Network, the U.S. and global economies are on a “long and winding road” toward true recovery.

“The story of 2020 was just how far from normal we could get,” he suggests. “We faced a pandemic with millions of cases and hundreds of thousands dead. Fear and government policy shut down the economy, keeping people at home and destroying businesses. Millions of people lost their jobs. From a certain perspective, it looked like a depression in the making. And it could have been. Fortunately, a combination of government stimulus programs and rapid vaccine development helped us survive economically and start to control the virus.”

McMillan says the initial recovery experienced in the early parts of 2021 has created some new problems to grapple with: those of success.

“Labor and supply shortages, plus the shadow of inflation, are calling the recovery into question,” McMillan says. “The initial bounce back has been strong, but will we get back to normal by year-end? Based on what we know today, the answer is yes.”

The outlook published by LPL Financial—put together by Ryan Detrick, chief market strategist, and Jeff Buchbinder, equity strategist—notes that the U.S. and global equity markets had strong starts this year, with the S&P 500 index up about 14% as of late June. However, Detrick and Buchbinder share some concerns that most of those gains came early in the year, and many stocks have stagnated over recent months.

“The good news is the second year of every single bull market since World War II has seen the S&P 500 climb higher,” the pair explains. “That is 12 for 12 for year two gains. The second year for this bull market started on March 23, 2021, and, so far, stocks are off to a solid start—up more than 9%. The bad news is for many of the past bull markets, year-two gains were quite muted, as stocks caught their breath from the year-one sprint. With the S&P 500 up so substantially from the March 2020 lows, we wouldn’t be surprised at all if history repeated and stocks saw choppier action in year two.”

The pair is also tracking the potentially worrying dynamic of performance consolidation.

“The S&P 500 index hit a new record high last week, but under the surface fewer stocks have been participating,” they note. “Just 15% of the stocks in the index hit a new one-month high along with the benchmark on June 24, and, for the first time since December 1999, a record closing high occurred with less than half of the stocks in the index above their 50-day moving averages. If the last few years have taught us anything, it should be that the largest technology stocks are capable of powering the S&P 500 to new highs. However, a far healthier and more sustainable trend typically sees stronger participation, like earlier in the year when new highs in the S&P 500 were commonly accompanied by 30% to 40% of the index hitting new highs as well.”