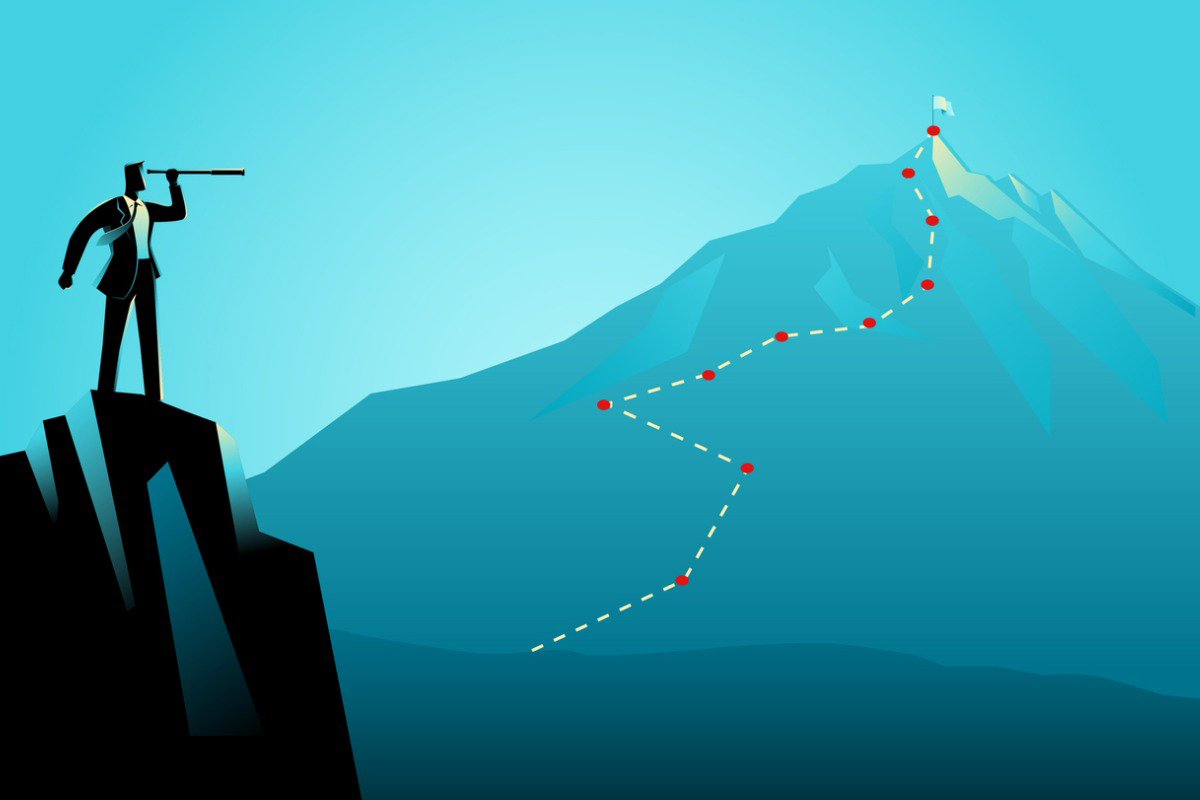 Individuals are thinking more critically about how future events could impact their finances, according to AIG Life & Retirement’s study, “Americans Moving Forward.”

More than half of survey respondents said long-term financial planning has become more important (58%) than it was in the past and that they intend to save more (56%) and pay more attention to how they spend and manage their money (55%).

The survey of 1,003 Americans ages 22 to 76 with household incomes of $40,000 or higher finds people want to be better prepared for retirement. Two-thirds of respondents say beginning to save or increasing their retirement savings is now a high priority. In addition, 59% say retirement planning is now a high priority, with 24% saying it is has become their highest priority. Other top financial priorities include paying off debt (65%), starting or growing an emergency fund (63%), and financial planning (63%).

Many respondents remained concerned about future uncertainties, pointing to health care costs in retirement (80%), independence in later life (80%), availability of Social Security (77%) and running out of money in retirement (74%) as top worries. More than half (55%) say having protected, guaranteed income for life in retirement has become more important.

More than nine in 10 respondents (91%) view financial products that provide income for life in retirement as valuable, with 34% saying they are very valuable. There is also strong interest in life insurance, with 43% saying it has become more important to get or increase life insurance.

“It’s inspiring to see that so many people are increasingly focused on having a long-term financial plan, for retirement and to protect against uncertainties,” says Gilliane Isabelle, chief distribution officer, AIG Retirement Services. “Employers can play a critical role by ensuring employees have access to the tools and professional guidance they need as they move forward.”

More information about the “Americans Moving Forward” study can be found at http://aig.com/movingforward.