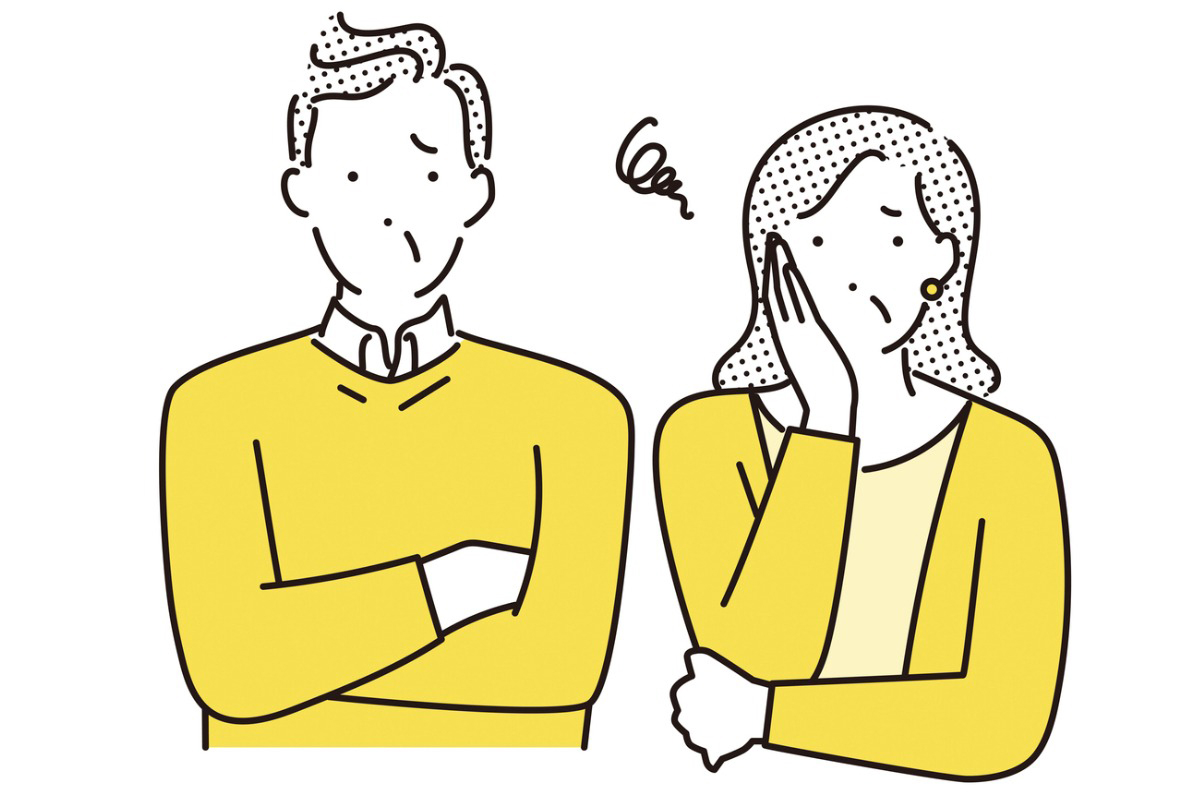 Given his role as the head of retirement research at Morningstar Investment Management, David Blanchett gets to pore over and analyze all different types of data.

During a webinar presentation Tuesday, Blanchett dove into the nuanced and challenging topic of mortality assumptions and life expectancy tables, suggesting this is an area in which the advisory community could be a lot better informed.

“When do you expect a given client to die?” Blanchett asked. “I’ve looked at the data and I can say confidently that this is one of the most important assumptions that you will factor into any financial plan. Additionally, the evidence clearly suggests that the advisory industry does not do a good job in making these assessments, which has a direct bearing on the quality of the financial plans being delivered to clients.”

Blanchett noted that the concept of “life expectancy” itself is not greatly understood.

“The actual definition of life expectancy is the average number of years a person can expect to have left to live, on average, at a specific given age,” he said. “This is a nuance that is important for advisers to understand.”

Blanchett cited the example that a newborn baby boy’s life expectancy today, in the United States, is about 76. However, for a healthy 65-year-old male, the figure is approximately 83.

“This is a really interesting feature of life expectancy as a concept,” Blanchett said. “In essence, as people get older and approach the ‘normal’ retirement age, their life expectancy increases. At the same time, life expectancy improvements have been very steady over the last century, which has really been remarkable. It’s projected that by the year 2100, a person could expect to live to twice as long after 65 as they would have in the year 1900. That’s remarkable.”

As Blanchett explained, it is essential for retirement plan advisers and wealth managers to understand this dynamic.

“As an adviser, you basically have this effect where the younger and healthier your clients are on average, the more you can expect their life expectancy to increase over time and to be greater than existing retirees,” he said. “We absolutely must factor such things into the actual development of people’s financial plans.”

Blanchett said it is also critical to do an honest assessment of a given client’s lifestyle and health while working on their financial plan. Advisers often assume such factors will have only a moderate effect on the likelihood of a person’s financial plan being successful, but, in reality, the impact can be huge.

“Consider the impact of a behavior like smoking,” Blanchett said. “The data shows this is one of the biggest factors for your clients’ longevity. Also, those with a lot more assets live a lot longer than those with a lot less. I’m speaking with advisers here, and I can say pretty confidently that your clients are very likely going to be those people with more money and more assets. The conclusion is that we may not be accurately projecting people’s retirement arc. We might expect a given client to live to 83, but in reality they could live 10 or 15 years longer than that, which will have a big impact on the plan.”

“Incorporating this information is central to defining an appropriate expected retirement period,” he said. “There is a huge educational opportunity here for advisers. If you don’t do this work, your clients will not understand how much they need to save, how much they can spend and how long they can expect to enjoy their retirement.”

One other factor to note is that the start date of a person’s retirement is also very important.

“The data shows people tend to retire about four years before they planned to,” Blanchett said. “Obviously, that gap can significantly derail any plan and can really damage people’s standard of living in retirement. One basic rule of thumb is that people who expect to retire over the age 61 will retire earlier than planned, and the further out their expected retirement date is, the bigger the gap between the actual and expected retirement dates. This is obvious in a sense because you cannot simply push back the retirement age because you want to—it’s often out of your control, and more out of your control the older you get.”