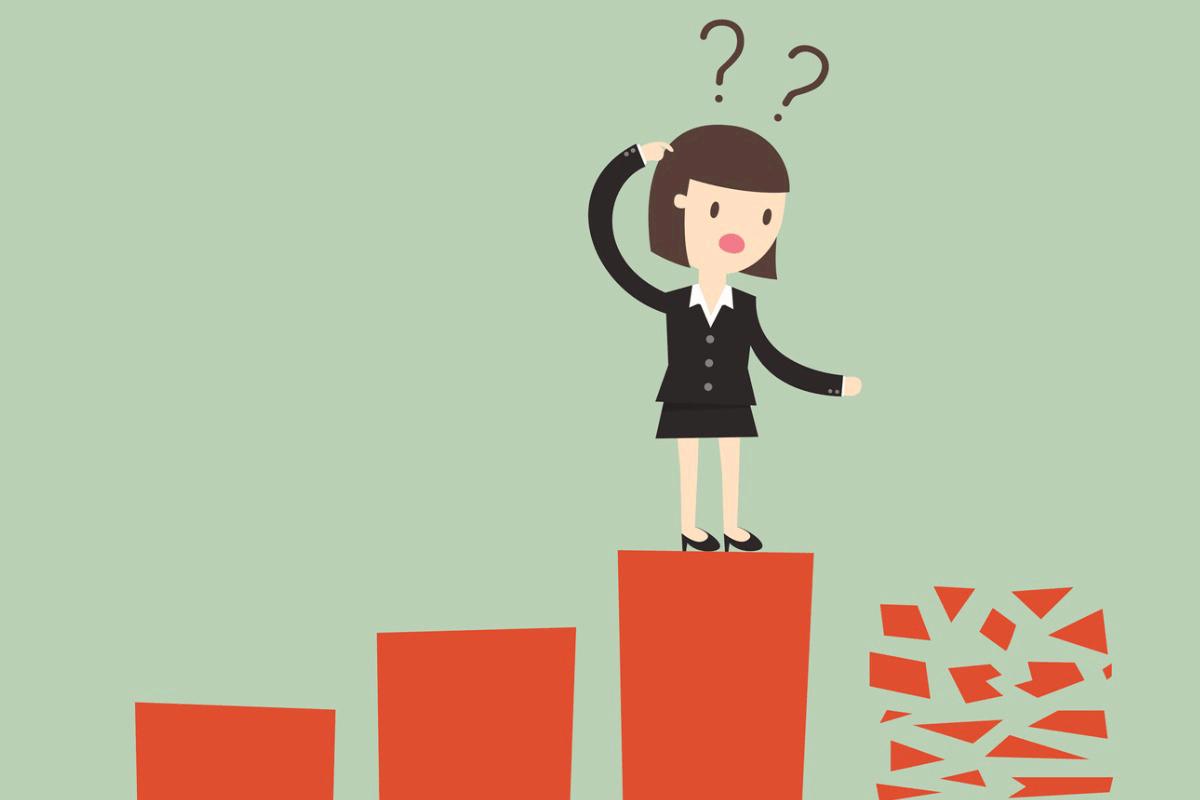 A group of 403(b) plan participants are suing their employer for allegedly keeping imprudent investments as choices in the plan and for causing them to pay excessive fees for plan investments, among other things.

According to the Employee Retirement Income Security Act (ERISA) lawsuit, “for the period beginning January 1, 2015, through the date the plan was terminated, May 31, 2019, plan participants lost approximately $4.6 million due to excessive fees and costs as a result of Columbus Regional’s breaches of fiduciary duty.”

The lawsuit alleges that Columbus Regional Healthcare, which was acquired by Atlanta-based Piedmont Healthcare in 2018, selected and maintained actively managed funds in the 403(b) plan “in the hope of generating ‘excess returns.’” However, it says the health care system ignored the “red flags” of high expense ratios which cost participants millions of dollars. The plaintiffs say the actively managed funds underperformed and did not recoup them for high fees. The lawsuit claims a prudent fiduciary would have considered index funds as options for the plan.

The lawsuit says Columbus Regional failed to prudently select, evaluate and monitor the plan’s target-date fund (TDF) suite. It says the family of TDFs managed by American Century did not have a consistent track record of outperforming the market and that the returns did not justify their costs. In addition, Columbus Regional is accused of selecting the most expensive share classes for the TDFs—Class A—when it could have selected cheaper R-6 share classes.

Plaintiffs also say they were not provided with information they needed to make informed investment decisions. They say Columbus Regional did not disclose the excessive fees participants were paying and that it had selected higher-cost share classes for investments in the plan. “The disclosures Columbus Regional did provide to participants consisted of incomplete and vague boilerplate [information] furnished by the very same service providers that benefited from the excessive fees and kickbacks,” the complaint states.

Columbus Regional’s parent company did not respond to a request for comment.

« ‘Sell and Stay’ Is the Norm for RIA M&A Deals