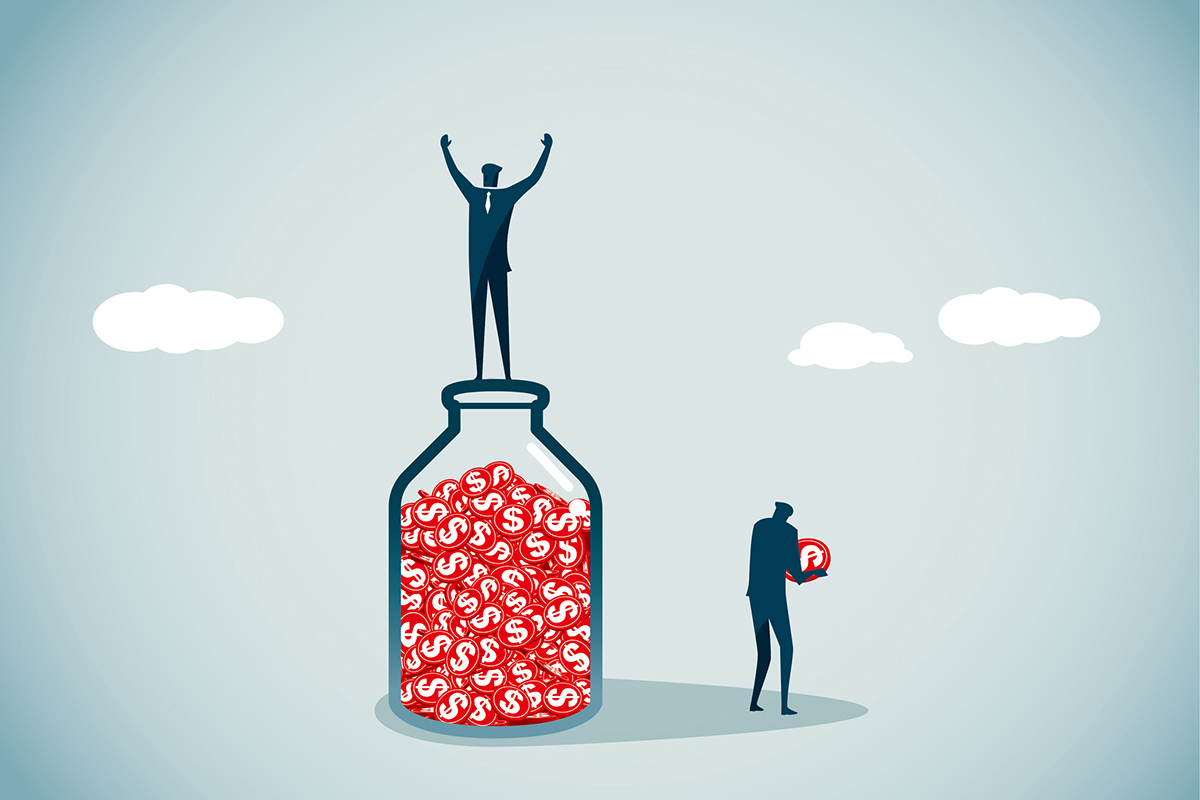 New data published by the Investment Company Institute (ICI) shows total U.S. retirement assets grew to $34.9 trillion as of December 31, which is up 7.5% from the end of the third quarter of the year and up 9.3% overall for last year.

With such strong growth for the year, the ICI reports, retirement assets accounted for a third of all household financial assets in the United States at the end of December. The ICI update shows that assets in individual retirement accounts (IRAs) totaled $12.2 trillion at the end of the fourth quarter of 2020, while defined contribution (DC) plan assets were $9.6 trillion, up 6.8% from September 30.

According to the ICI, government defined benefit (DB) plans—including federal, state and local government plans—held $7.1 trillion in assets as of the end of December, marking a 7.6% increase from the end of September. Private-sector DB plans held $3.4 trillion in assets at the end of the fourth quarter of 2020, while annuity reserves outside of retirement accounts accounted for another
$2.5 trillion.

Such growth figures would have been impressive in a “normal” year for the markets and the U.S. and global economies. But in the context of the ongoing coronavirus pandemic, which has killed well in excess of 500,000 Americans and caused historic surges in unemployment, the figures are even more notable. As various sources have discussed with PLANADVISER, the past year has made doubly clear the fact that the markets and the economy are not one and the same thing.

Furthermore, the past year has also clearly demonstrated just how severe income and overall wealth inequality are in the United States. To be sure, since the global financial crisis of 2007 and 2008, U.S. households in the aggregate have come a long way in strengthening their balance sheets. Yet the distribution of wealth is highly unequal—about as unequal as it has ever been—and research shows not everyone is able to participate in the growth of retirement plan assets.

According to data published by PGIM Fixed Income, each household in the top 1% of the wealth distribution has, on average, $25 million in assets, including nearly $10 million of equities. The next 9% of the distribution holds an average of $3.5 million each, supported by more than $1 million of pension entitlements, including DC and DB plans. In marked contrast, the bottom half of households has only $20,000 of net worth, on average, less than 0.1% of the assets of a household at the top.

For the workplace retirement planning audience, sources say it remains important to highlight the coverage gap that continues to leave many Americans out of the DC and DB plan system. A white paper published last year by Human Interest, a firm providing automated 401(k) plans tailored for small businesses, suggests that just 12% of employers with fewer than 100 employees offer a 401(k) plan to their employees, while only 36% of employers with between 100 and 499 employees do. On the other side of the spectrum, 92% of employers with more than 500 workers provide retirement savings opportunities to their employees.

The paper highlights how, heading into the coronavirus pandemic, some 30.7 million small and midsized businesses in this country employed a collective 60 million people, or roughly half the U.S. workforce. While signs of recovery are emerging alongside the nation’s vaccination effort, the paper says the subsequent economic turmoil caused by the pandemic has had a disproportionately large effect on these workers, millions of whom remain furloughed or laid off.

The pandemic has also had a disproportionate impact on women and people of color, as demonstrated by the latest “Retirement Risk Readiness Study” from Allianz Life Insurance Co. Fewer than half of the respondents to the survey who identify as people of color (48%) say they participate in a workplace retirement plan, while 33% have life insurance, 21% have an IRA and 5% own a variable annuity.

According to the Human Interest paper, the 60 million workers in the small-business sector were already at an inherent disadvantage when it comes to saving and investing for the future, and it shows in such statistics as their average net worth.

“The primary cause of this retirement savings gap is a lack of access to financial tools that help people save, especially through work,” says Jeff Schneble, CEO of Human Interest. “People save using a workplace retirement plan, or not at all. Too many employees don’t have access to a retirement savings plan at work.”

The Human Interest analysis says it is a common misconception that people have to earn high salaries before they’re able to take advantage of tax-qualified retirement plans. In fact, when given access to a 401(k) plan, Human Interest finds, people across all salaries are saving for retirement. The firm’s data shows people earning between $30,000 and $40,000 are saving 6.1% of their salary, whereas workers earning between $200,000 and $209,999 are saving 7.7%.