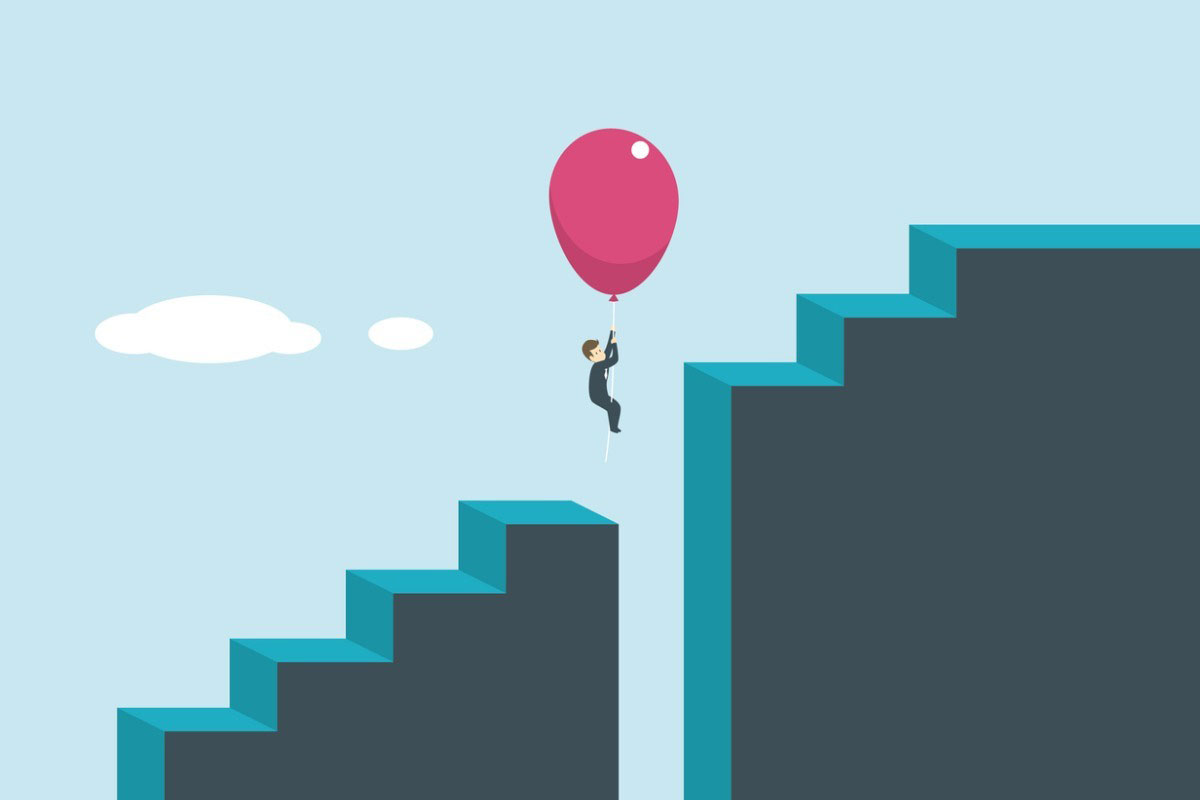 Three years after a federal district court judge ruled for New York University (NYU) in a lawsuit alleging imprudence in the management of two of the school’s 403(b) plans, the 2nd U.S. Circuit Court of Appeals has revived a claim in the case.

In its decision, the 2nd Circuit noted that a claim for breach of the duty of prudence under the Employee Retirement Income Security Act (ERISA) will “survive a motion to dismiss if the court, based on circumstantial factual allegations, may reasonably infer from what is alleged that the process was flawed” or “that an adequate investigation would have revealed to a reasonable fiduciary that the investment at issue was improvident.” The appellate court found that was the situation in this case.

“The complaint sets forth cost differentials of specified basis points for the dozens of mutual funds as to each of which, they claim, NYU should have offered lower-cost institutional shares instead of higher-cost retail shares,” the court’s decision says. “Plaintiffs allege that this information was included in fund prospectuses and would have been available to inquiring fiduciaries when the fiduciaries decided to offer the funds in the plans. In sum, plaintiffs have alleged ‘that a superior alternative investment was readily apparent such that an adequate investigation’—simply reviewing the prospectus of the fund under consideration—‘would have uncovered that alternative.’”

The appellate court noted that on review of a motion to dismiss, it must draw reasonable inferences from the complaint in the plaintiffs’ favor. And, as it did so with respect to the share-class allegations, it found that the plaintiffs have “sufficiently alleged that NYU acted imprudently in offering the number of retail-class shares identified in the complaint.”