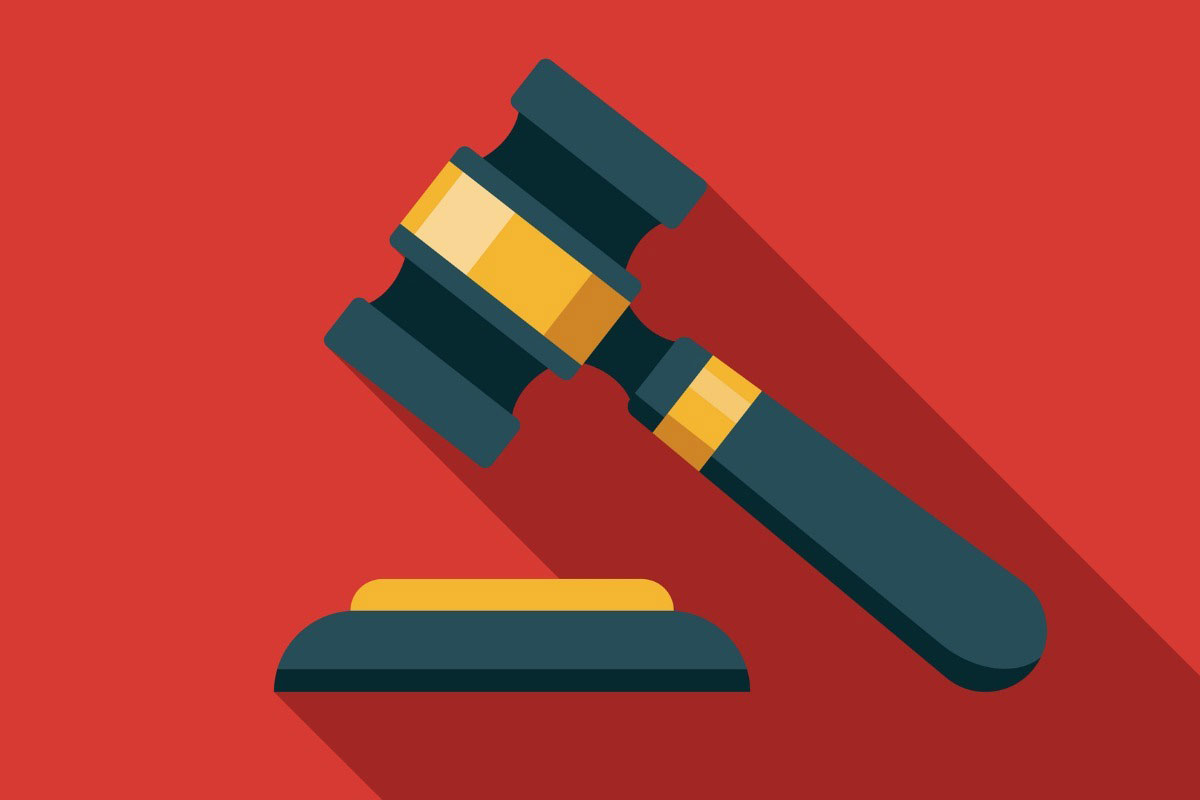 Juniper Networks, a company that designs and markets information technology (IT) networking products, is the latest U.S. employer to face a fiduciary breach lawsuit under the Employee Retirement Income Security Act (ERISA).

The proposed class of plaintiffs filed their suit in the U.S. District Court for the Northern District of California’s San Jose Division, naming as defendants the Juniper Networks company, its board of directors and various committees tasked with operating and monitoring the firm’s 401(k) plan. They allege that, during the putative class period of August 11, 2015, through the date of judgment, the defendants breached the duties they owed to the plan by authorizing the payment of unreasonably high fees for retirement plan services and by failing to reasonably and adequately review the plan’s investment portfolio with due care to ensure that each investment option was prudent in terms of cost.

The complaint includes additional allegations suggesting the fiduciaries maintained certain funds in the plan despite the availability of identical or similar investment options with lower costs overall and/or better performance histories. Finally, the defendants are further accused of authorizing the plan to pay unreasonably high fees for managed account services and failing to disclose to participants necessary plan information for them to make informed investment decisions.

Juniper Networks has not yet responded to a request for comment on the allegations. According to the complaint, the plan at issue has about $1.4 billion in assets entrusted to the care of the plan’s fiduciaries.

“The plan had substantial bargaining power regarding the fees and expenses that were charged against participants’ investments,” the complaint alleges. “The defendants, however, did not sufficiently attempt to reduce the plan’s expenses or exercise appropriate judgment to monitor its [retirement plan service providers] and each investment option to ensure they were a prudent choice.”

One unique feature of this lawsuit relative to the many other excessive fee lawsuits filed in recent years is its dissection of bundled versus unbundled recordkeeper services and the fees associated with each approach. The complaint suggests these categories—bundled and unbundled—are the two primary types of essential recordkeeping and administration services available from providers.

“For large plans with substantial bargaining power, like the plan here, the first type of service is provided as part of a bundled fee for a buffet-style level of service, meaning that the services are provided in retirement industry parlance on an ‘all-you-can-eat’ basis,” the complaint states. “The second type of essential services, hereafter referred to as ‘ad hoc’ services, provided by all providers, often have separate, additional fees based on the conduct of individual participants and the usage of the service by individual participants.”

According to the complaint, these ad hoc services typically include, but are not limited to, loan processing, brokerage services/account maintenance, distribution services and the processing of qualified domestic relations orders (QDROs). The plaintiffs say the combination of bundled and ad hoc services can be referred to collectively as retirement plan services.

“The vast majority of fees earned by providers through providing retirement plan services typically come from the bundled fee for providing the bundled services, as opposed to the ad hoc services,” the complaint states.

From here, the complaint alleges that the services Juniper received were standard for its size, implying (from the point of view of the plaintiffs) that the costs paid for such services should also be standard or average relative to peer retirement plans. The complaint also states that the use of revenue sharing—whereby the recordkeeper collects a portion of the total expense ratio fee of the mutual fund in exchange for providing services that would otherwise have to be provided by the mutual fund—is viewed as standard for such size plans.

“Regardless of the pricing structure, and the plaintiff states no preference, the plan fiduciary must ensure that the fees paid to service providers are reasonable,” the complaint states, arguing that the approximately $80 per participant charge is roughly twice the reasonable market rate. In addition, the complaint states that the defendants caused plan participants to pay excessive fees for the managed account services it made available by not periodically soliciting bids from other managed account service providers and/or not staying abreast of the market rates for managed account solutions to negotiate market rates.

Turning specifically to the arguments based on investment expenses, this complaint stands out for its insistence that the plan sponsor should have used share classes that included more, rather than less, revenue sharing, based on the idea that the overall cost of recordkeeping and investment management would have been lower. This is in stark contrast to other excessive fee lawsuits arguing—with mixed success—that the use of revenue sharing is itself imprudent, given the difficulty sponsors and participants can have in reviewing and understanding the more complicated fee structure.

“A prudent plan fiduciary understands that the higher ‘sticker’ price of the service fee portion of the expense ratio is not relevant since the service provider returns excess revenue to the plan and its participants,” the complaint states. “The Department of Labor [DOL] requires plan fiduciaries to understand all the fees related to all the various services provided to the plan and its participants. By selecting an investment option that charges more for identical portfolio management services, the defendant plan fiduciaries breached their duty.”