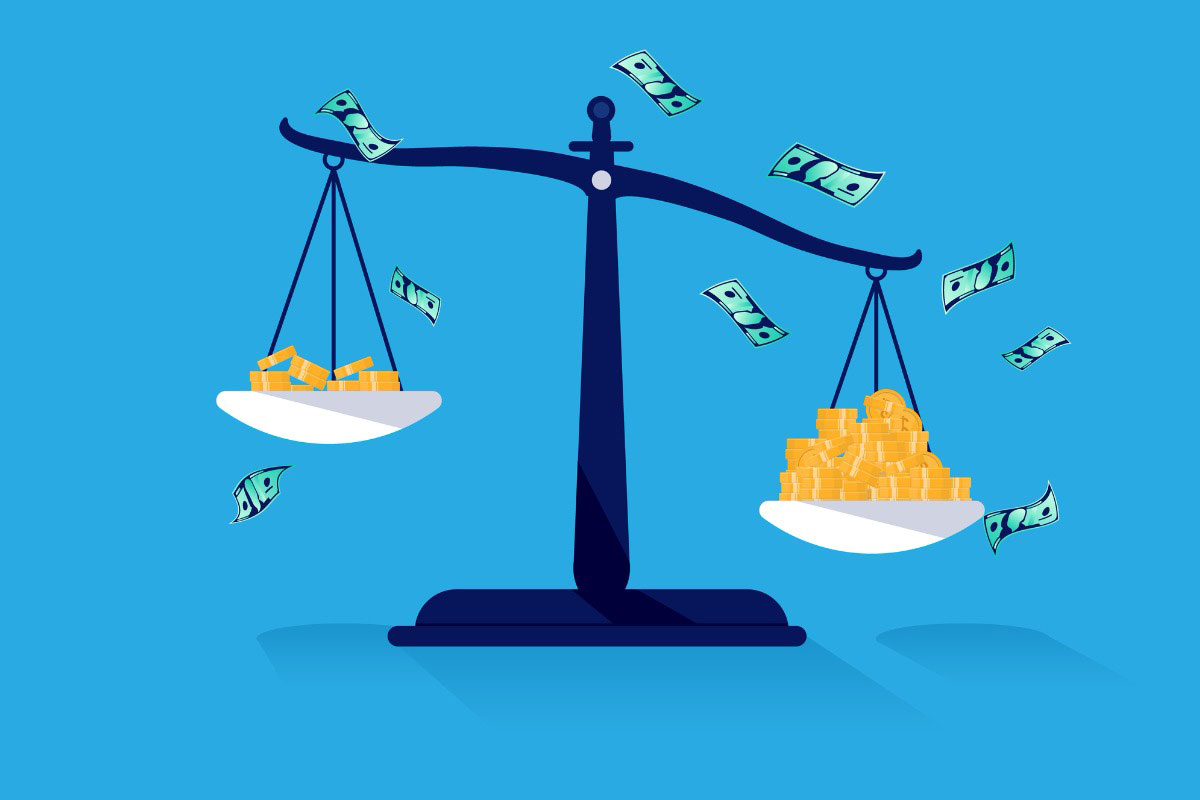 The plaintiffs say the defendants used its in-house recordkeeper and passed Xerox’s fees on to the plan’s participants. Xerox HR Benefit Services, a wholly owned subsidiary of Xerox, was hired as the plan’s recordkeeper in 2013, according to court documents. The plaintiffs, which include current and past participants of the 401(k) plan, allege Xerox’s fees were “well above reasonable market rates” from the beginning of the arrangement.

According to the complaint, the the defendants failed to “prudently and loyally oversee the plan’s recordkeeping service provider, and instead used the plan to promote Xerox’s own business interests.”

The plaintiffs claim that under Xerox HR Benefit Services, recordkeeping expenses in the plan more than doubled from $54 per participant in 2013 to $136 by 2019, the last year for which data is available, despite recordkeeping costs in the market declining overall in that time. The defendants switched to an unaffiliated recordkeeper earlier this year.

“By retaining the services of an affiliated recordkeeper and failing to engage in a prudent investigation of other service providers in the marketplace, the defendants allowed the plan to pay as much as four times more than what the plan would have paid in the open market for recordkeeping services of comparable or superior quality,” the plaintiffs said in the complaint. As a result, the complaint claims participants overpaid millions of dollars in excessive fees from 2015 through this year.

The plaintiffs assert claims against the defendants under ERISA for breaches of the fiduciary duties of loyalty and prudence, and against Xerox for failure to monitor fiduciaries.

In an email to PLANADVISER, Xerox said it was unable to comment on pending litigation.