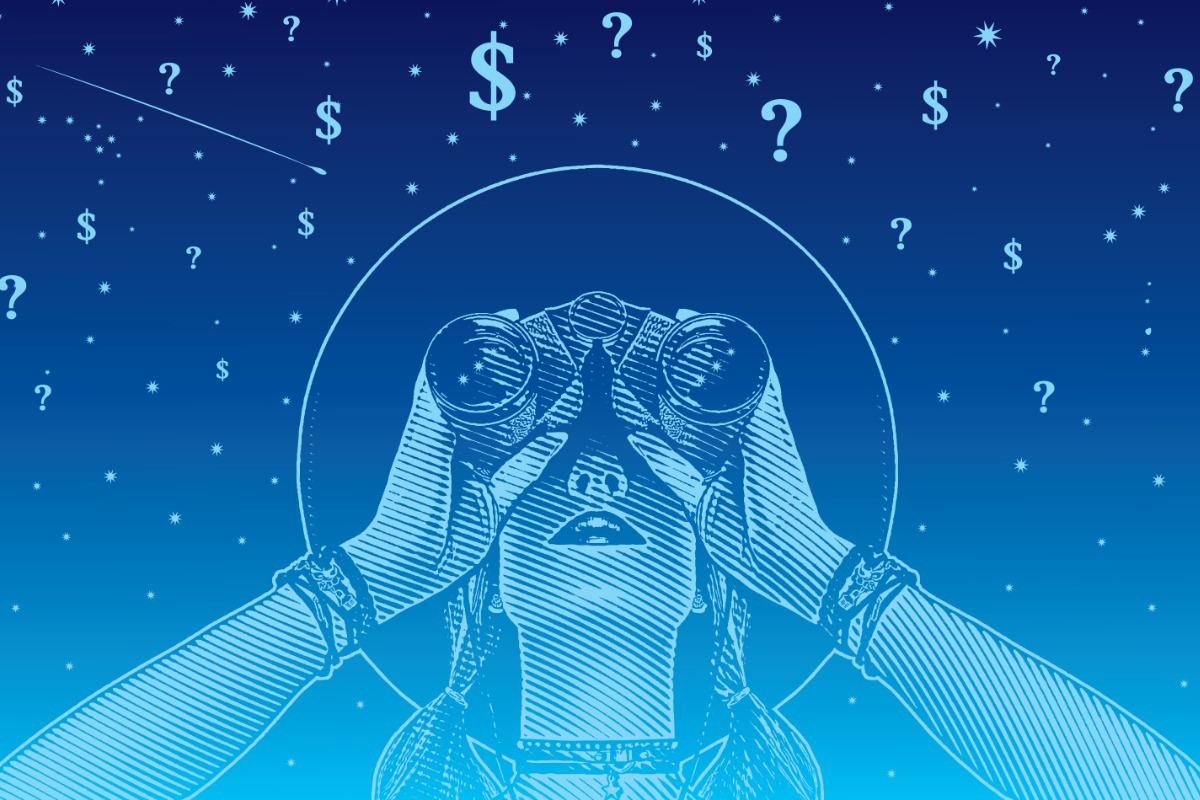 As Americans look to move forward from the pandemic, many still are concerned they have lost financial ground when it comes to the condition of their retirement plans, according to a study released by Fidelity.

Citing the results of its “2022 State of Retirement Planning” study, Fidelity says that eight in 10 Americans express confidence they will be able to retire when and how they want. However, about a quarter say they are less confident than they were before the events of the past two years. What’s more, 71% of Americans now say they are very concerned about the impact of inflation on retirement preparedness, and almost one-third don’t know how to make sure their retirement savings keep up.

The study also shows that, despite the general unrest in the world, people are growing somewhat more optimistic about their long-term financial prospects. Almost four in 10 (38%) of next-generation investors, or respondents between ages 18 and 35, say they are more confident than before the events of the past two years regarding their retirement prospects. This is more than twice the number for Gen X respondents (17%). Furthermore, 65% of respondents say 2022 is the year they will put the pandemic behind them and focus on the future, a number that increases to 74% among next-gen investors.

Gen X has the gloomiest outlook on the state of their retirement savings, with more than a quarter (27%) who say their retirement plans have been negatively impacted by the pandemic. They collectively estimate that it may take four to five years to get back on track. This is concerning, as the study notes that the oldest among Gen X are now nearing the qualifying retirement age of 62.

The vast majority of employers are now looking at ways to enhance their defined contribution retirement plans in an effort to boost their employees’ retirement security and financial wellbeing, according to a related Willis Towers Watson survey published this week. Among the many enhancements being considered include allowing employees to direct their contributions to help pay off student loans or to save for financial emergencies.

The WTW survey shows that more than one in four respondents (28%) expect to make changes to their plans’ automatic deferral features, while four in 10 sponsors (38%) expect to adopt an innovative contribution strategy. These include allowing participants to use their contributions to reduce student loan debt or directing contributions to an emergency savings fund or a health savings account.

Employers are also exploring ways to integrate their DC plan strategy with enhanced financial wellbeing and resilience support, with roughly four in 10 respondents planning or considering this step on top of 42% having already done so, WTW finds. More than nine in 10 (92%) offer or expect to offer access to personalized support, while 91% use or expect to use targeted communications tailored to specific workforce segments. A similar number offer or expect to offer digital tools to help employees with budgeting and spending.

“Employer interest in helping employees address both their short- and long-term financial concerns has never been greater,” says Alexa Nerdrum, managing director, retirement, WTW. “To that end, employers are refreshing their DC plans to give employees both the opportunity to save more for retirement and the flexibility to use both their personal and employer contributions in innovative ways to manage their financial needs.”

The Fidelity analysis points to the importance of the ongoing “Great Resignation.” Workers increasingly say they are seeking a higher paying job or intending to move into a job more aligned with their values. Others say they are hoping to exit a toxic work environment. While many workers could personally benefit from a career change, the decision to cash out retirement savings early can have a devastating impact on retirement readiness, Fidelity warns.

Among next-gen savers, Fidelity finds that 55% say they put their retirement planning on hold during the pandemic, which is much higher than the general population (41%). Almost half (45%) of the next-gen population don’t see a point in saving for retirement until things return to normal, while 39% now expect to retire later than expected.

WTW finds that more than one-third of respondents (35%) that expect attraction and retention issues also expect to differentiate their DC plan from organizations for which they compete for talent. These organizations in particular are looking to enhance certain aspects around the employee experience.

“Employers have a golden opportunity to leverage their DC plan and gain an advantage in attracting and keeping talent,” says Dave Amendola, senior director, retirement, WTW. “Our research shows that employees prioritize flexibility and choice in their benefit package, view retirement benefits as a key reason to join or stay with a company, and want more help from their employer with planning for a financially secure retirement. Employers that enhance their DC plans with features that target these preferences can better meet their employees’ needs while differentiating themselves as a true employer of choice.”