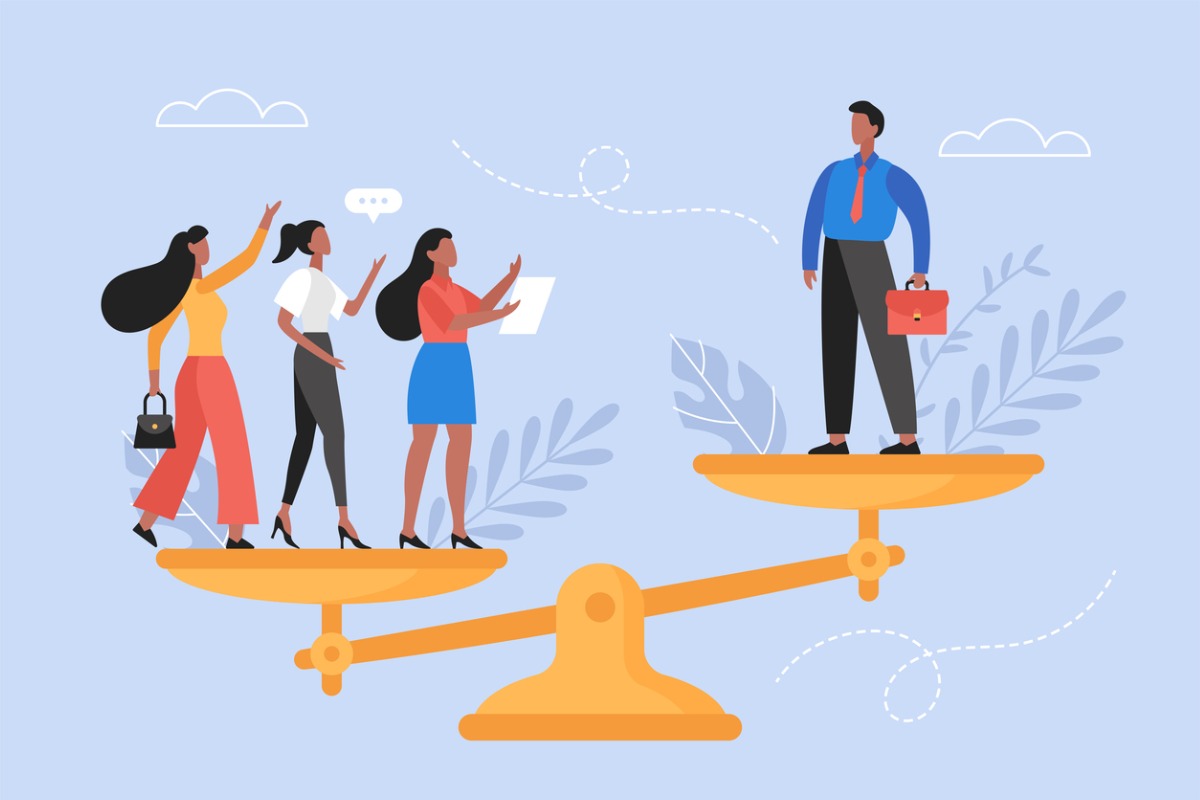 In the U.S., women are projected to reach retirement with 75% of the wealth accumulated by men, with women in senior positions facing the largest gap in retirement savings due in part to wage disparity, new data shows.

The Wealth Equity Index—developed and published Thursday by the WTW Global Gender Wealth Equity Report—takes a holistic view of gender inequities across the lifetimes of women and quantifies the gender wealth gap between men and women at retirement. Researchers found that women in the U.S. and globally are expected to accumulate significantly less wealth at retirement than men.

Manjit Basi, senior director for integrated and global solutions at WTW, in a press release called the results “startling,” and said that the research finds a persistent gender wealth gap “consistently across the 39 countries,” studied.

“Primary drivers contributing to gender-based wealth disparity include gender pay gaps and delayed career trajectories,” Basi explained in an email. “Career absences due to maternity and responsibilities outside the workplace – child and elder care – influence women’s participation in paid employment and therefore their ability to build wealth. Additionally, gaps in financial literacy exacerbate the divide.”

The average for North America is 76%, with Canada having performed better than the U.S at 78% and Mexico lower at 63%, data shows.

The wealth accumulation disparity increases with seniority, the report finds. Globally, women in senior expert and leadership roles accumulate 62% of the wealth of their male counterparts, research shows. For mid-career professional and technical roles, women accumulate 69% of what their male counterparts do and for frontline operational roles, women have 89% wealth equity, research shows.

In the U.S., the pay gap is larger in leadership roles, because the pay trajectories for women are significantly lower than men, the paper states.

The research analyzed both quantitative and qualitative data on gender wealth gap equity, according to WTW.

Previous gender studies focused on assessing gender disparities from the “single lens of pay, career, pensions and longevity or workforce representation,” the report states. “The reality is that the issue of gender inequity and its causes and effects are multidimensional and should be studied and addressed as such,” according to the report.

By focusing on wealth, the researchers say they were able to consider the effects of several intermingled inequities including pay, career progression, financial literacy and events outside of work.

“And we can measure the one metric—accumulated wealth at retirement,” the report states. Data for the report was collected by WTW, the World Bank, International Labor Organization and Organisation for Economic Cooperation and Development, from January to March. Researchers selected the 39 countries with the largest gross domestic product.