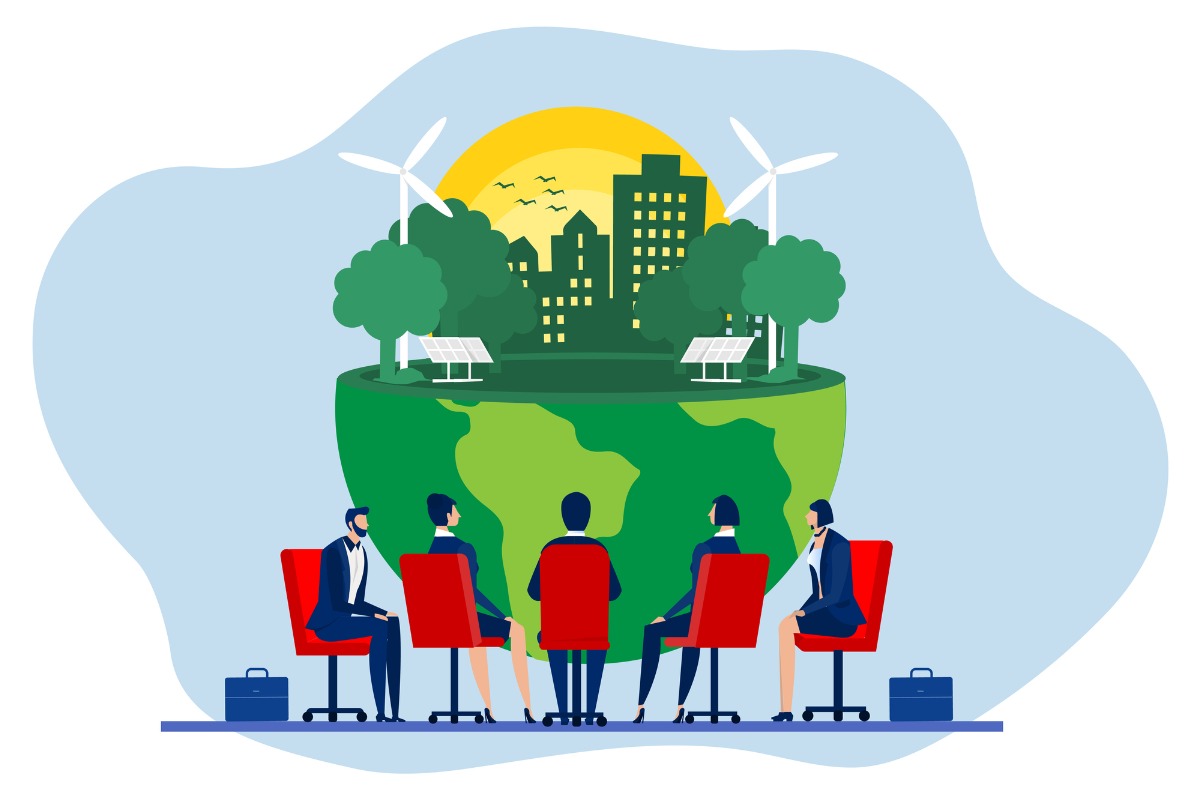 The U.S. Department of Labor’s (DOL) delay on finalizing ESG guidance it first floated more than a year ago unintentionally contributed to a decline in ESG implementation by institutional retirement investors, consultancy Callan said in a webcast previewing its survey results on Thursday.

Just 35% of institutional investors incorporated ESG factors into investment decisions this year, down from 49% in 2021. While the annual survey of 109 respondents showed increased interest in ESG topics, it also showed confusion about differing ESG regulation by state as well as a lack of clarity from the DOL and Biden administration, said Thomas Shingler, a senior vice president ESG practice leader for the Summit, New Jersey-based fund consultancy.

“We’re in a bit of purgatory while we await the final word from the Biden Administration,” Shingler said on the call.

That confusion over the final rule doesn’t surprise Julie Stapel, an attorney with Morgan Lewis that advises plan sponsors and investment managers about employee benefits and executive compensation (ERISA) issues. She attributes a large part of hesitancy in implementation one way or the other to decades of back-and-forth over similar regulations depending on which party is in the White House.

“It’s a pattern that has gotten so tiresome to fiduciaries that everyone is reluctant to make a big leap when it’s entirely possible that there’s a new party in the White House in two years,” she says.

Passage of the rule will not suddenly prompt all or even the majority of fiduciaries to implement ESG with institutional investors, says Stapel.

“It’s going to depend on where a particular fiduciary is on the spectrum of thinking of ESG,” she says. “You have some fiduciaries who are not overtly thinking about it and it’s not high on their list … The passage of the rule isn’t going to change that.”

Those fiduciaries who are interested in implementing ESG processes, but have been concerned about legal or regulatory repercussions, may be prompted to act once the rule is final.

“There are those who, when they get the green light, they will go,” she says. “They’ll feel emboldened and comfortable to move ahead.”

The DOL’s guidance about ESG drew more than 20,000 comments since it was announced in October 2021. The DOL then called separately for more responses in a request for suggestions about how it could take “actions to protect life savings and pensions from threats of climate-related financial risk.” Finally, on Oct. 6 of this year, the agency sent the rule to the White House’s Office of Management and Budget for final review, with potential passage before the end of this year, according to Shingler.

This lack of clarity is one reason Callan gave that led to the drop in ESG incorporation by respondents. Another reason was potential backlash against using ESG that has been reflected in particular by some state governments and political rhetoric ahead of mid-term elections.

“Overall, we’ve never seen more interest in the topic of ESG, but at the same time there’s also a segment of the institutional population and the broader set of stakeholders that has a backlash against ESG,” Shingler said.

This sentiment was also reflected in respondents who do not use ESG saying they will in the future, which fell to 20% this year, down from a peak of 40% in 2020.

The lack of ESG incorporation was most acute among plans with fewer resources and guidance, Callan said.

ESG incorporation was lowest among plan sponsors with less than $500 million in assets, at 25% citing implementation. That figure increased as asset size rose, with investors managing $3 billion to $20 billion at 47% of ESG overlay.

Foundations and endowments are most likely to incorporate ESG, with 53% and 47%, respectively incorporating ESG into their investment process.

Those institutional investors that did incorporate ESG into investment decisions were mixed in their reasoning, Callan said. About 42% said they incorporated ESG to address stakeholder concerns, 20% did so for higher long-term returns.

Of those institutional investors that did incorporate ESG, about 55% did so to address stakeholder concerns, 53% to align their portfolio’s with organizational values, and 50% to meet fiduciary responsibilities, Callan said. About 42% used ESG to address their risk profile, the researchers found.

When asked if ESG can lead to improved investment results, Thomas said the debate is ongoing. There is a “slew of research” arguing it does, as well as those arguing it doesn’t, he said.

The survey was conducted in May and June of 2022 with a mix of public and private retirement plans (DB and DC), foundations, and endowments. The full research results will be available to clients in two to three weeks, a Callan spokesperson said.