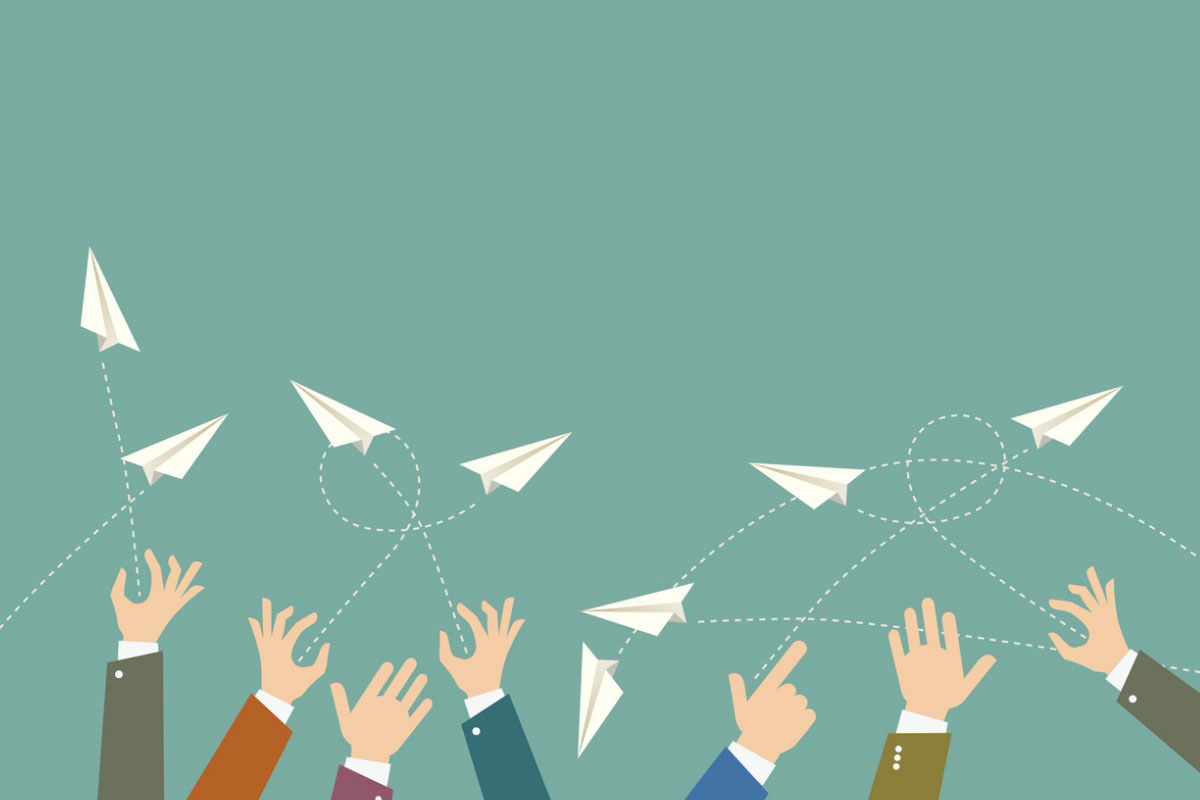 Plaintiffs in a lawsuit alleging fiduciaries of the Walgreen Profit-Sharing Retirement Plan breached their fiduciary duties by selecting and retaining poorly performing target-date funds (TDFs) for the plan have filed a motion for preliminary approval of a settlement agreement.

According to a memorandum of law supporting the motion, the defendants in the suit have agreed to pay $13.75 million into a settlement fund for a class of approximately 195,000 current and former participants of the plan. In addition, the settlement agreement requires the defendants to confirm the removal of the Northern Trust Focus Target Retirement Trusts from the plan and to, for a period of three years, use an investment adviser for ongoing plan investment monitoring. The memo says the TDFs have already been removed from the plan.

Despite a market “teeming with better-performing alternatives,” the plaintiffs said in their complaint, Walgreen Co. selected the Northern Trust funds, which already had a history of poor performance. According to the complaint, they had significantly underperformed their benchmark indexes and comparable target-date funds from the time Northern Trust launched the funds in 2010. Northern Trust is not a defendant in the lawsuit.

In March 2020, Judge Charles Ronald Norgle of the U.S. District Court for the Northern District of Illinois declined to dismiss the lawsuit. Nagle cited previous cases which found “whether a particular investment choice was imprudent is a particularly fact-sensitive inquiry that would not be appropriate to resolve on a motion to dismiss,” and “[Employee Retirement Income Security Act] plaintiffs generally lack the inside information necessary to make out their claims in detail unless and until discovery commences.”