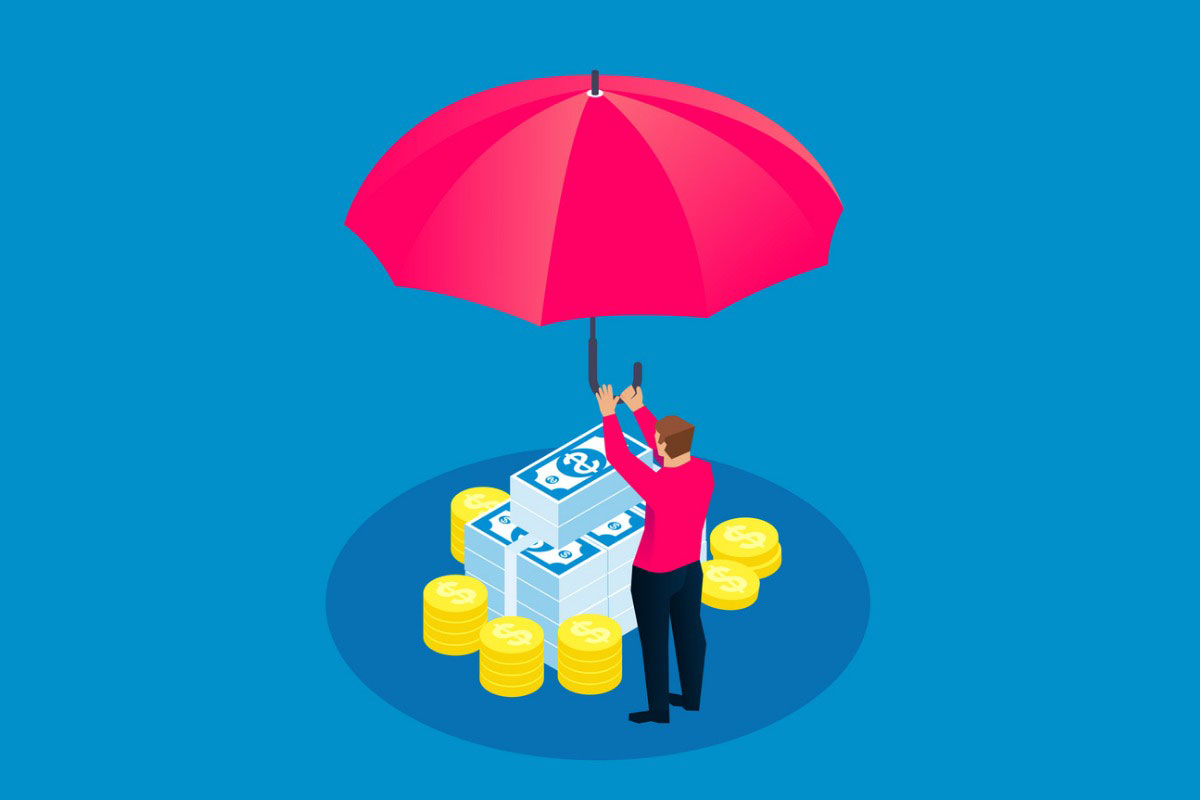 401(k) plan participants—especially those in older age cohorts—have been increasing their exposure to target-date funds (TDFs), according to a report from the Employee Benefit Research Institute (EBRI) and Investment Company Institute (ICI).

EBRI and ICI compared year-end 2018 data and year-end 2010 data from the EBRI/ICI 401(k) database, which is constructed from millions of administrative records of 401(k) plans. It is a cross-section of the entire population of 401(k) plan participants and represents a wide range of participants—including those who are young and individuals who are new to their jobs, as well as older participants and those who have been with their current employers for many years.

For this comparison, the firms looked at “consistent” 401(k) participants, or those who had accounts at the end of each year from 2010 through 2018; the firms say this removes the effect of participants and plans entering and leaving the database.

However, the largest net movement toward target-date fund use over the period occurred among consistent 401(k) participants in their 40s, 50s and 60s. Participants in their 20s had the highest use of TDFs in both periods, but experienced the smallest net change.

Sarah Holden, one of the authors of the perspective and ICI’s senior director of retirement and industry research, notes, “Target-date funds provide both age-appropriate investment diversification and rebalancing over time, and it is likely that increased use of target-date funds by these consistent older 401(k) participants reflects these retirement savers taking advantage of those features.”