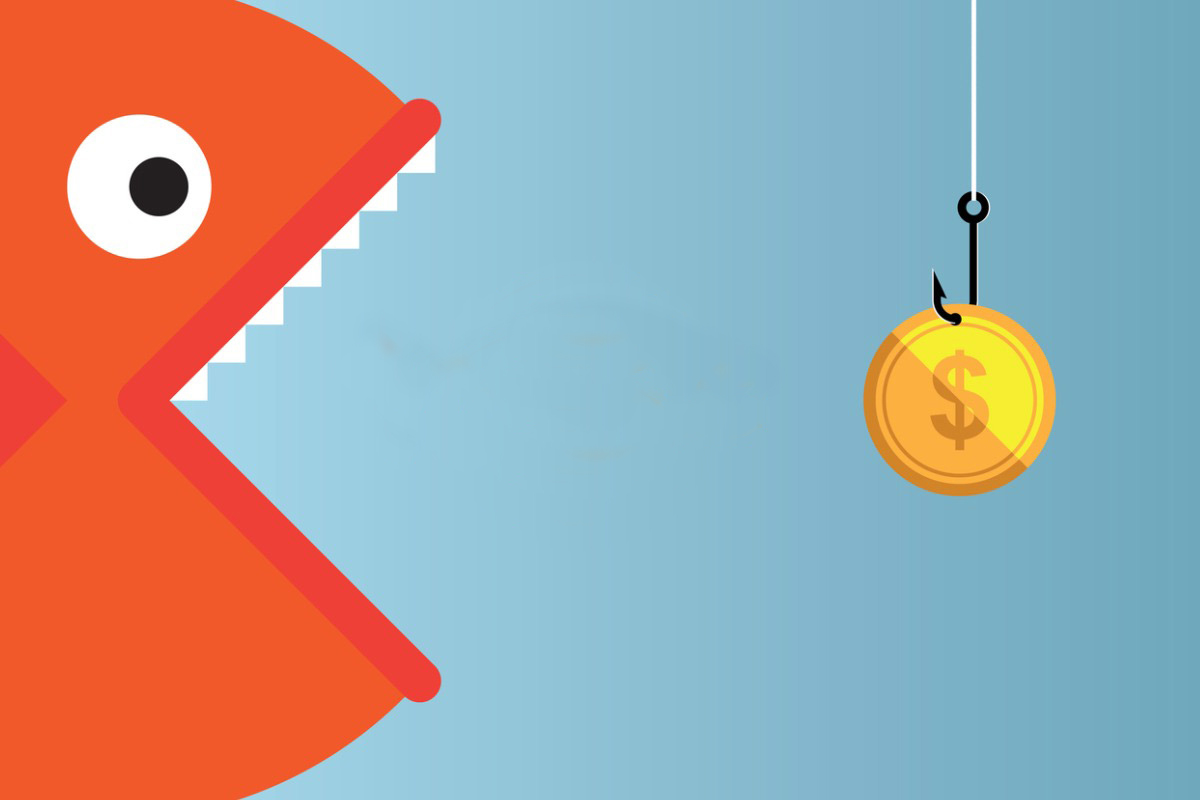 Wake Forest University Baptist Medical Center, its board of directors and its retirement benefit committee have been sued for allegedly failing to ensure the plan and its participants paid reasonable fees for investments and administration.

The complaint alleges that many of the mutual funds in the Wake Forest Baptist Medical Center 403(b) Retirement Savings Plan were more expensive than comparable funds found in similarly sized plans—those with more than $1 billion in assets. It says the expense ratios for the funds in the plan were up to 280%, in one case, and up to 273%, in another, above the median expense ratios for funds in the same investment category.

The lawsuit also says fees were excessive compared with those of similarly sized plans. At the end of 2018 and 2019, the plan had more than $1.8 billion and $2.3 billion, respectively, in assets under management (AUM), which the plaintiffs say makes it a “jumbo” plan with substantial bargaining power regarding investment fees.

The complaint says 26 of the mutual funds in the plan in 2019 were not in the lowest share class, although AUM for these funds qualified them for the use of lower-cost share classes. The lawsuit notes that the TIAA Lifecycle target-date funds (TDFs) offered in the plan were moved to institutional share classes in 2018, but, it says, “this change was too little too late as the damages to participants in lost savings had already been baked in.”

According to the complaint, citing Form 5500 information, administrative/recordkeeping expenses are paid by the plan. However, the plaintiffs and their attorneys argue that the plan document provides that expenses may be paid from the plan’s trust but the trust “shall be used for the exclusive benefit of participants and their beneficiaries, and to pay administrative expenses of the plan to the extent not paid by the corporation if permitted under the applicable funding agreement.”

The lawsuit says, “Defendants’ breaches of their fiduciary duties, relating to their overall decisionmaking, resulted in the selection (and maintenance) of several funds in the plan throughout the class period that wasted the assets of the plan and the assets of participants because of unnecessary costs.”

The plaintiffs cite an NEPC study that found the majority of plans with more than 15,000 participants paid, on average, slightly over $40 per participant in recordkeeping, trust and custody fees, and no plan of that size paid more than $61. The complaint also cites a lawsuit, Moitoso v. FMR LLC, in which recordkeeper Fidelity said a plan with tens of thousands of participants and over $1 billion in assets could command recordkeeping fees as low as $14 to $21.

The plaintiffs say the allegedly excessive recordkeeping fees confirm “that the use of higher-cost share classes cannot be justified as a prudent means to pay recordkeeping and administrative costs via revenue sharing.” In addition, they say that despite the amount of revenue sharing collected from the plan’s investments, there is no indication that any excess was returned to participants.

As a final seal on their argument, the plaintiffs cite an ICI/BrightScope study which gave the Wake Forest Baptist Medical Center 403(b) Retirement Savings Plan a ranking of 43, taking into account “200+ unique data inputs per plan to calculate a single numerical score for every 401(k) plan in the country,” according to the lawsuit. And, according to the study, based on that ranking of 43, the average participant in the plan “would have to work an additional 25 years and will lose $242,155 in savings as compared to the top-rated plan in the peer group.”

In addition, the study says the median total plan cost for plans with more than $1 billion in assets is 0.22% of the total assets in a plan. The complaint says the total plan costs for Wake Forest Medical Center’s plan during the class period ranged from a high of 0.60% in 2015 to a low of 0.43% in 2018.

In addition to a breach of fiduciary prudence claim against the defendants, the lawsuit also asserts a failure to adequately monitor other fiduciaries claim against the Wake Forest Medical Center and its board.

The hospital has not responded to a request for comment about the lawsuit.