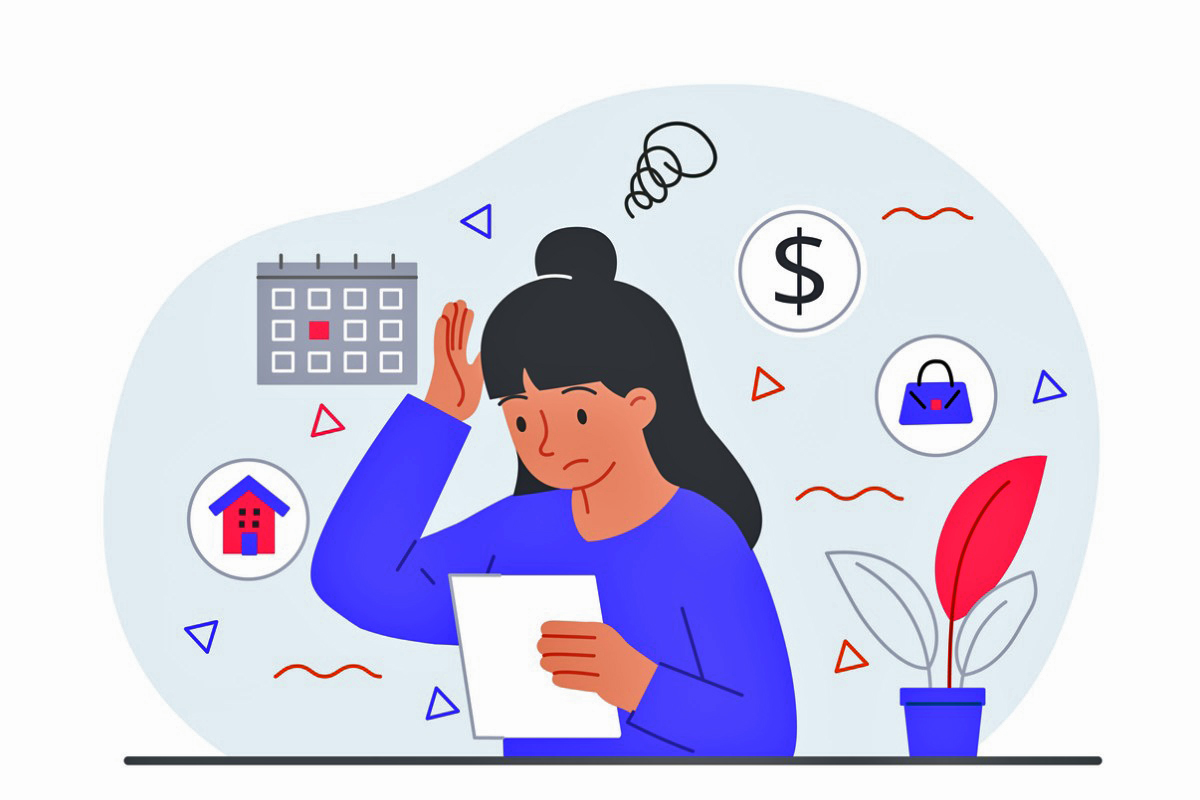 New research from the Employee Benefit Research Institute suggests that women would benefit from retirement advice that considers their marital status.

The study from EBRI shows that unmarried women are less confident in their ability to retire securely than their married counterparts.

EBRI separated 758 female workers and 545 female retirees from a larger online sample of 2,677 Americans age 25 and up. The study weighted the sample by age, sex, household income and race using census data to make it more representative of the national population.

Among never-married women workers, 51% said they were not confident in their ability to live comfortably through retirement, versus 22% of married women and 55% of divorced women.

This insecurity comes from a variety of sources. For one, 27% of married women reported having $25,000 or less in total assets, whereas 56% of never-married and 58% of divorced women did.

Accordingly, unmarried women were more likely to say they were prioritizing shorter-term expenses over their retirement: 41% of never-married and divorced women said that saving for retirement is not a priority relative to current needs, compared with 27% of married women.

Unmarried women were also more likely to say they were prioritizing buying a home or starting a business over saving for retirement. This could suggest that unmarried women are looking for sources of independent income and wealth as a priority, or even as a substitute for retirement savings, though the study does not expand on this.

Another explanation for unmarried women’s relative retirement insecurity is that they are less likely to know who to go to for retirement advice, as 45% of never-married women said they do not know where to go for advice, versus 36% of divorced women and 27% of married women.

The study acknowledges that the responses of married women could reflect “collective knowledge,” meaning that though married respondents wouldn’t know where to go for advice themselves, they believe that their partner would.

Though the study weighted for a number of demographic factors, it did not include weighting for educational attainment. This is despite findings in the field of survey research that those without a high school degree are chronically undersampled, and those with a college degree are consistently oversampled. This is in part due to the fact that higher-educated people are more likely to have a cell phone, landline and access to the internet, and are therefore more likely to be sampled by survey researchers.

Research from Pew shows that better-educated adults are also more likely to be married, and as such the gap in retirement confidence between unmarried and married women may be due in part to married women tending to be more educated. In other words, the gap may be overstated since it does not weight for education, but it cannot be said for sure without further research.

Past research from Prudential’s Financial Pulse Survey shows that women tend to have less confidence in their retirement than men, and are less likely to have employer-sponsored retirement accounts. EBRI’s research shows that this insight can be further refined based on marital status, and can further inform the retirement investment advice provided to women workers and retirees.