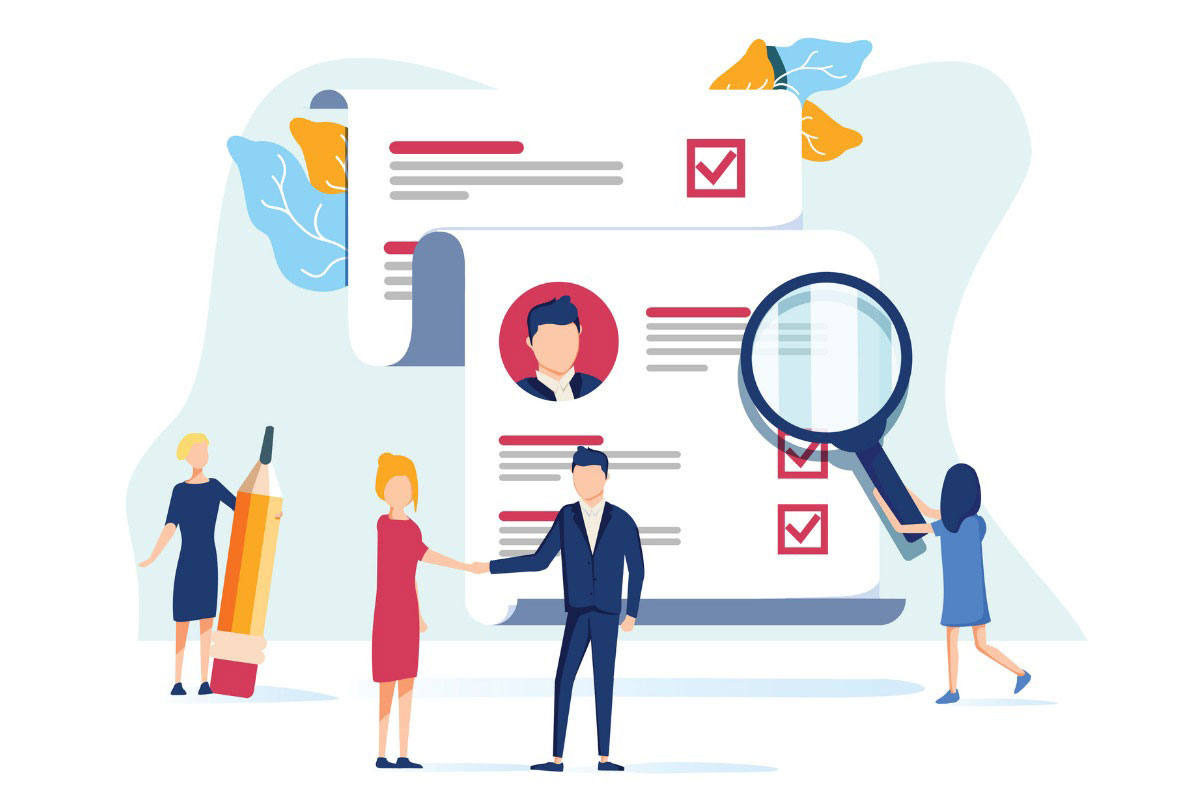 The U.S. District Court for the Central District of California has issued a summary judgment ruling in favor of the defendants in a long-running Employee Retirement Income Security Act (ERISA) lawsuit filed against AT&T.

Technically, the new ruling grants the AT&T defendant’s motion for summary judgment, while simultaneously rejecting a summary judgment motion filed by the plaintiffs in the case, who are participants and beneficiaries in an AT&T retirement savings plan. In some instances, the ruling rejects arguments made by the defense, but in the end it sides strongly with AT&T.

The case has a procedural history stretching back beyond November 2017, when a group of lead plaintiffs, individually as participants in the AT&T Retirement Savings Plan and as representatives of “all persons similarly situated,” filed an amended class complaint under ERISA. The allegations underlying the complaint matched those leveled in related cases involving Fidelity and Financial Engines (who are not named as defendants in this suit). They are summarized by the plaintiffs as follows: “In light of the plan’s large size and the competition among recordkeeping service providers, the plan had the bargaining power to obtain and maintain very low fees for recordkeeping and other administrative services, and had significant leverage to procure high-quality management and administrative services at a low cost. The defendants, however, failed to leverage the plan’s size to obtain reasonable recordkeeping fees.”

The court has issued multiple rulings in the years since, variously favoring the plaintiffs and the defense and finally setting the stage for the new summary judgment ruling, which considers the plaintiff’s third amended complaint.

Like the previous complaints, the third amended complaint included additional claims to the effect that, in 2014, Fidelity began to receive “indirect compensation from Financial Engines without providing any material service to Financial Engines or plan participants to justify these payments.”

Much of the first half of the summary judgment ruling is spent discussing technical issues regarding the admissibility of certain documentary evidence at this stage in a legal proceeding—especially whether copies of the plan’s Form 5500 should be weighed by the court. Ultimately, the court finds the Form 5500s to be “records that are publicly available and relevant to the issues raised in the motions.”

From here, the court’s analysis concludes that the defendants present extensive evidence that they acted prudently in monitoring the plan’s recordkeeping expenses.

“The facts show that members of the AT&T Services Benefits team periodically reviewed 408(b)(2) disclosures and invoices from Fidelity to ensure the compensation for recordkeeping was reasonable,” the ruling states. “The defendants also hired outside experts to evaluate the reasonableness of Fidelity’s compensation.”

“The plaintiffs do not dispute these facts,” the ruling states. “Hence, the defendants have met their burden of showing no factual dispute exists as to whether they breached their duty of prudence in evaluating and monitoring the recordkeeping fees paid to Fidelity, as required by ERISA. The monitoring that the defendants engaged in, both through periodic reviews and through the hiring of outside experts, suffices to show ‘care, skill, prudence and diligence’ in negotiating the plan’s recordkeeping fees. The plaintiffs produce no evidence from which a reasonable jury could find that the defendants acted imprudently.”

Regarding the expenses paid to Fidelity and Financial Engines, a similar conclusion is reached by the court.

“The plaintiffs here cannot maintain an ERISA claim based on the fiduciaries’ purported failure to consider compensation between Fidelity and Financial Engines, because that compensation exists independent of the plan and stems from an agreement to which the plan is not a party,” the ruling states. “The plaintiffs’ claim therefore fails as a matter of law, and there is no triable issue of fact for a jury to consider.”