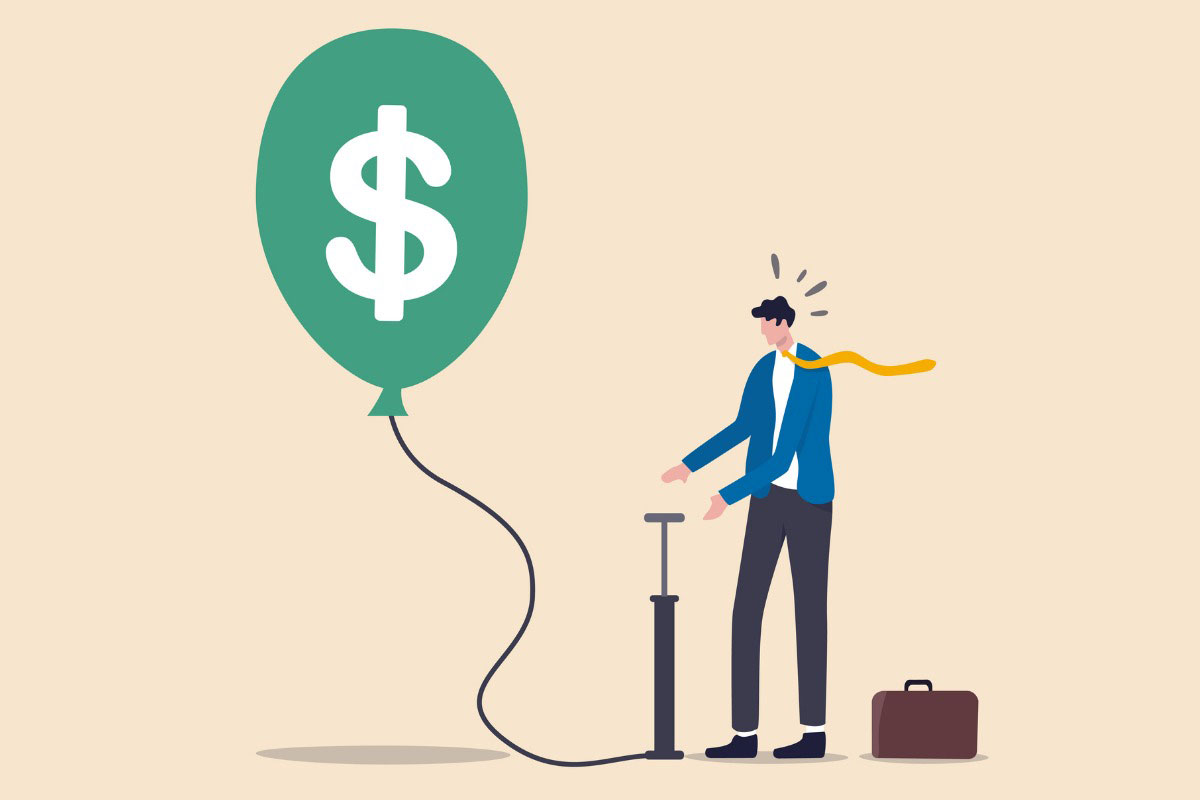 In an updated Issue Snapshot, the IRS reminds plan sponsors about rules for the Internal Revenue Code (IRC) Section 415 annual additions limitation when a 403(b) plan participant also sponsors a qualified plan to which he contributes.

The agency says issues with this rule are frequently found during examinations of 403(b) plans maintained by governmental and tax-exempt health care entities and colleges/universities, noting that many doctors and professors maintain a practice outside the entity that is the general 403(b) plan sponsor.

If certain requirements are satisfied, there is an exclusion from gross income for amounts contributed to the purchase of a 403(b) annuity contract. One of these requirements is that the contributions and other additions to the contract do not exceed the limitations under IRC Section 415(c). The IRS notes that IRC Section 415(c) generally limits annual additions to defined contribution (DC) plans to the lesser of the dollar limit in effect for the year or 100% of the participant’s compensation. The dollar limit for 2021 is $58,000.

Generally, 403(b) participants are each considered to have exclusive control over their own annuity contract, so contributions to the contract are not aggregated with contributions to any other DC plan. However, there is an exception when the 403(b) participant is deemed to control the entity sponsoring another DC plan to which he contributes. In this situation, both plans must satisfy the IRC Section 415(c) limitation separately and also on an aggregate basis.

The IRS says the excess annual addition in such situations is attributable to the 403(b) annuity contract.

When conducting reviews, the IRS suggests its agents determine the employer’s policy regarding outside employment as part of reviewing the employer’s internal controls. If the employer is silent about or permits outside employment, the IRS says its agents should determine the procedures used to inform employees about the aggregation rule, and review any notices, forms or other written communications containing that information.