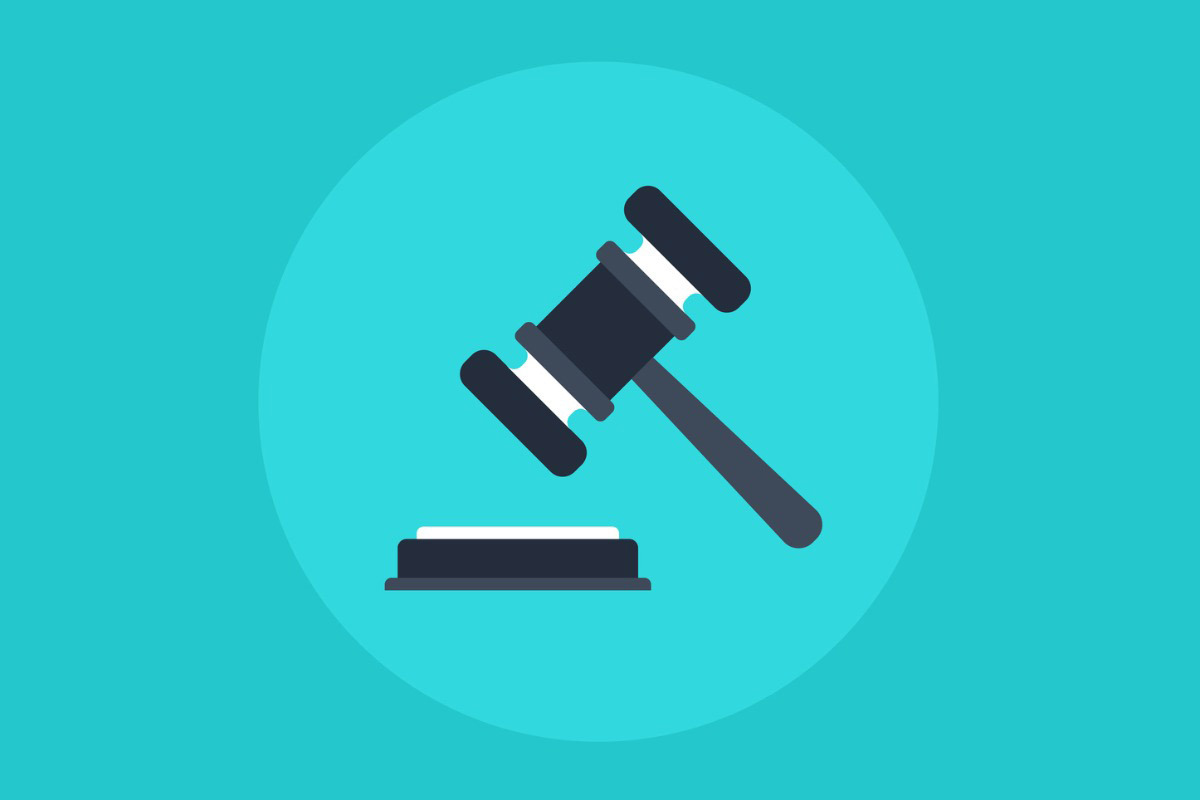 A new Employee Retirement Income Security Act (ERISA) lawsuit has been filed in the U.S. District Court for the District of Massachusetts, wherein a proposed class of plaintiffs argues State Street Corp. has engaged in self-dealing within one of its own retirement savings programs for employees, the State Street Salary Savings Program.

“This case is about a company’s self-dealing at the expense of its own workers’ retirement savings,” the complaint states. “The defendants were required by [ERISA] to act solely in the interest of the plan’s participants and beneficiaries when making decisions with respect to selecting and monitoring the plan’s investments, and the fees and expenses associated with those investments. Rather than fulfilling these fiduciary duties by offering plaintiffs and the other investors in the plan only prudent investment options at reasonable cost, the defendants selected for the plan and repeatedly failed to remove or replace imprudent proprietary investment funds managed and offered by defendant State Street Corp. and/or its subsidiaries or affiliates.”

By choosing and then retaining these proprietary investment funds, the complaint continues, the defendants enriched themselves at the expense of their own employees.

“The defendants also breached their fiduciary duties by failing to monitor the plan’s administrative fees, and likewise failing to consider the prudence of retaining a poorly performing money market fund,” the complaint continues. “The defendants committed further statutory violations by engaging in conflicted transactions expressly prohibited by ERISA.”

The lengthy complaint examines each of these issues in term, echoing language and arguments from the previous rash of ERISA self-dealing lawsuits that have been filed against large financial services providers across the United States. Like many of the prior cases, which have found various degrees of success so far in early pleading motions and preliminary rulings, this one names a sizable list of defendants beyond State Street Corp, including the company’s benefits and investment committees.

The complaint also questions the general prudence of a financial services company providing the bulk of the investment products offered within its own retirement plan.

The complaint alleges that, with the exception of one money market fund and a brokerage window built into the plan, defendants offered participants only State Street Funds as their designated retirement investment options.

“Participants [were treated] as captive investors to prop up the company’s investment management business, while other investors were exiting or decreasing their positions in these funds, and the company was thereby losing the revenue from non-plan investment sources,” the complaint alleges.

According to the complaint, the only non-proprietary retirement investment option offered through the plan is the Vanguard Money Market Fund.

“Yet even this fund has not been a suitable investment for the plan during the relevant period because of its continuously poor track record,” the complaint states. “Specifically, the fund has fallen well below its designated benchmark in its one-year, five-year and 10-year performance history. Given this dismal performance record, it is evident that the defendants failed to consider the continued prudence of retaining the money market fund in the plan at any time during the relevant period, let alone replace it with a better performing and cost-efficient alternative in furtherance of the participants’ interests.”