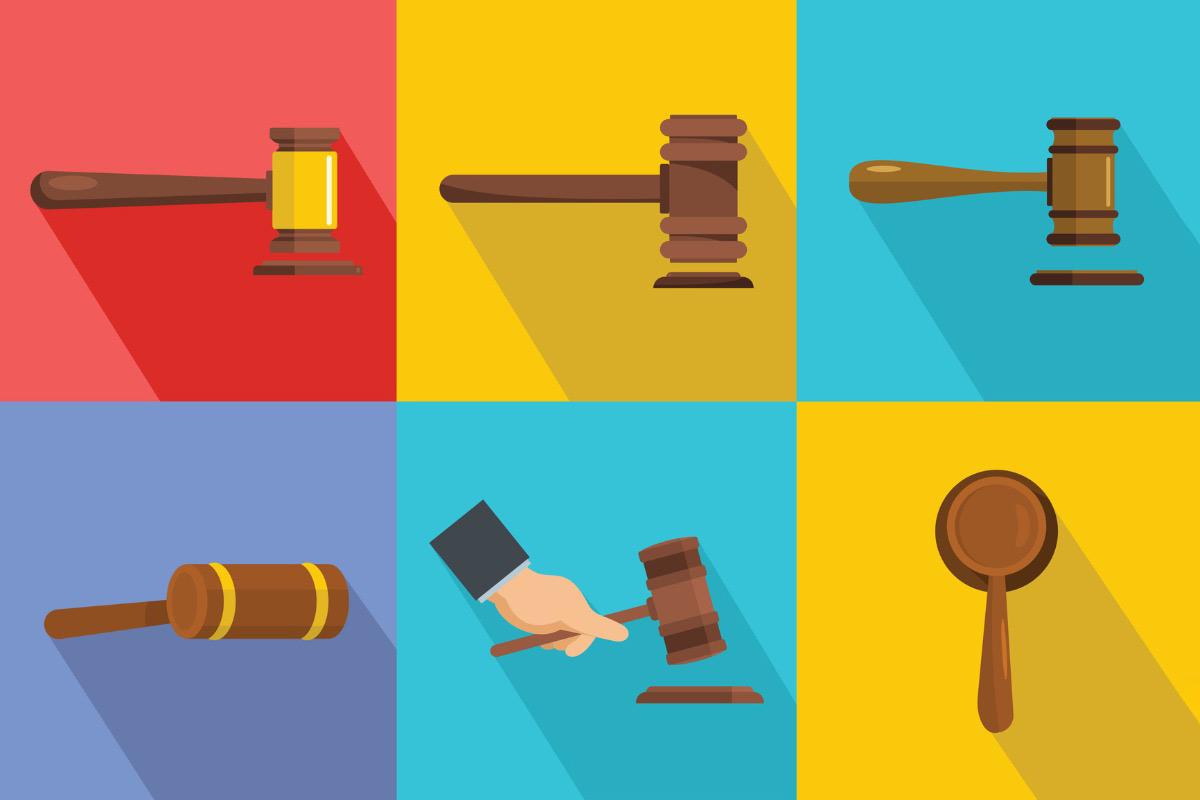 A new Employee Retirement Income Security Act (ERISA) lawsuit filed in the U.S. District Court for the District of Nevada names both the plan sponsor, Caesars Entertainment, and the investment manager, Russell Investment Management, as defendants.

The case includes various allegations of self-dealing and fiduciary imprudence and disloyalty related to the purchase and provision of discretionary investment management services provided by Russell to the Caesars Entertainment Corp. Savings & Retirement Plan since 2017.

“As described herein, Russell obtained control of the plan’s investment menu in 2017 and promptly filled the plan with its own poorly performing proprietary funds,” the complaint states. “Russell’s gambit was a life preserver for its struggling funds and brought $1.4 billion in new investment at a critical time when other plan sponsors were leaving Russell’s funds. The deal did not promote the interest of plan participants, however, as the plan already had in place a menu of leading funds that consistently outperformed Russell’s funds at similar or lower levels of risk.”

The complaint alleges that the defendants’ actions have cost participants more than $100 million in lost investment earnings to date. Asked for a statement regarding the allegations, Russell Investments provided the following: “We believe this lawsuit is without merit, and we intend to vigorously defend the firm against these allegations.”

The text of the lawsuit recalls the leveraged buyout of the Caesars company in 2008 by private equity firms, as well as its resulting bankruptcy. According to the complaint, the casino and entertainment company’s owners eliminated matching contributions for three straight years and brought them back at low levels until well after the company emerged from bankruptcy and related litigation in late 2017.

“As Caesars’ owners and executives scrambled to solve the company’s unsustainable leveraged buyout debt, unloading plan responsibilities to a ‘fiduciary outsourcing’ provider such as Russell was an attractive option,” the complaint alleges. “Russell took over control of the plan’s investment menu in 2017 as a fractured Caesars was divvied up among creditors.”

According to the complaint, the plan’s menu did not need an overhaul.

“The plan offered leading, low-cost investment funds, including age-based balanced options managed by State Street with long track records of success,” the complaint states. “But instead of prudently and objectively evaluating the plan’s needs, Russell transferred all of the plan’s $1.4 billion in assets to its own proprietary funds, including more than $1 billion to its fledgling age-based funds. … There was no participant-focused justification for Russell’s swap at the time. Over short and long periods prior to the transfer, the existing options, on balance, performed better at similar or lower levels of risk. The deal was a boon to Russell, however, which was able to add $1.4 billion in new investment to help prop up its funds at a difficult time for the funds.”

The plaintiffs go on to allege that, as of the end of 2019, which is the reporting date of the plan’s most recent public filings, the plan had about 42,000 participants and $1.6 billion in assets.

According to the plaintiffs, the plan re-enrolled participants so their accounts would be automatically invested in the default age-based option for their age group, unless they affirmatively elected to create a custom portfolio.

“The plan’s assets offered a life preserver to Russell when Russell took over the plan’s menu amid the rash of redemptions in its age-based funds in 2017,” the complaint continues. “Without $1 billion in new investment in its age-based funds from the plan, Russell would have suffered a further 25% decrease in reported assets in the funds by year-end 2017 (even after accounting for appreciation during the year). But by moving the plan to its age-based funds, Russell prevented another material decline, doubled assets in the funds compared to their year-end position without the plan, and returned to 2013 asset levels.”

The complaint concludes with failure-to-monitor allegations targeted at the Caesars fiduciaries.

“Although outsourcing fiduciary control of an investment menu is not a breach standing alone, Caesars had a duty to act prudently in the process of delegating investment authority and monitoring its selected provider,” the complaint states. “Based on Russell’s conflict of interest in selecting its own funds and the inferior track record of the Russell funds relative to the plan’s existing menu, it does not appear that Caesars prudently reviewed Russell’s investment plan prior to retaining Russell or surveyed Russell’s actions after Russell assumed control. Moreover, as losses piled up, Caesars should have monitored Russell’s ongoing poor results and removed Russell.”

The full text of the complaint is available here. Caesars Entertainment has not yet responded to a request for comment.