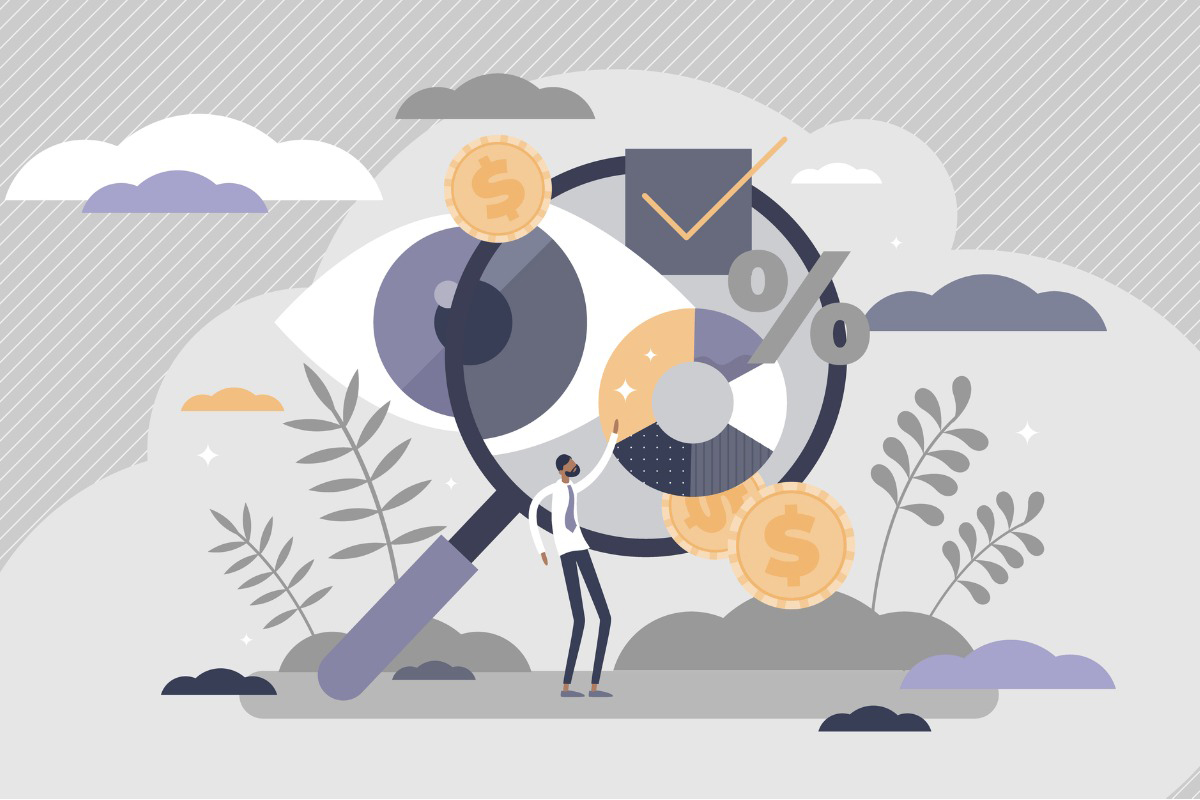 New data from the recently released 22nd edition of the “401k Averages Book” shows that although average total plan costs and investment fees for 401(k) plans continue to decline overall, fees for small 401(k) plans are still higher than those of larger plans.

Comparing the two, smaller plans are paying about 30% more in fees than larger plans. Additionally, the book of averages found that plans with smaller average account balances pay more than those with larger balances. A $20 million plan with 2,000 participants has an average total plan cost of 1.19%, while a plan with 200 participants and the same level of assets has an average total plan cost of 0.94%.

In 2019, when the most recent data sets were available, there were 649,000 small 401(k) plans, which Morningstar defines as programs that hold $25 million or less in assets, says John Rekenthaler, Morningstar research vice president, in a recent blog post. Those plans hold 27% of the nation’s 401(k) assets.

On average, Rekenthaler says that small-plan participants pay slightly more than double the fees than those who invest through larger companies. This is in large part a result of administrative fees, which are six times higher than those paid by larger plans, according to Morningstar.

Historically, smaller plans tended to have higher fees because they were built around a brokerage account framework, where the fees paid were primarily coming out of the plan investments, says Andy Harper, LPL Financial senior vice president. If an adviser is paying a flat fee across the board, it can look like smaller plans are paying higher fees from a percentage standpoint.

To help mitigate higher costs, companies can choose to use multiple employer plans, Harper says. There is also the option to use a pooled employer plan, which is relatively new and came from the late 2019 passage of the Setting Every Community Up for Retirement Enhancement Act.

In some cases, there is also the option of working with a professional employer organization.

“What these entities do in basic terms is aggregate plans, and some of these smaller plans can join in,” Harper says. “Due to economies of scale, they could pay less.”

These various options, Harper explains, can help small plans pay lower fees for recordkeeping and third-party administration services. Plans may also be able to save on audit costs, if they’re required to do an audit, and for the support of a financial adviser.

Another factor to consider is the importance for advisers and service providers to understand what small plans are looking for so they are not paying extra for things they don’t need. As with all plans, small plans should also benchmark the overall expenses regularly and review investments to make sure they are in the right share class as the plan grows and evolves.