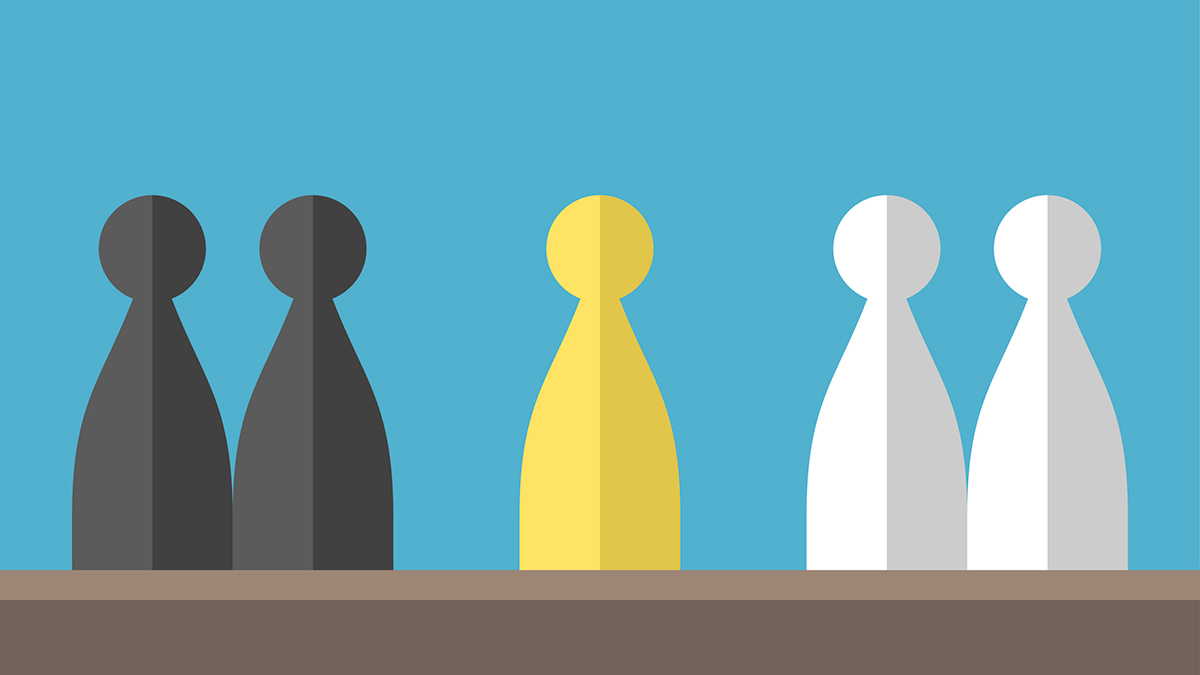 Last week, PLANADVISER reported on the situation unfolding at the American Federation of Musicians and Employers’ Pension Fund (AFM-EPF), which applied last year to reduce the benefits being paid and accrued by pensioners, based on authorities granted under the Multiemployer Pension Reform Act of 2014 (MPRA).

The plan’s application was among more than 30 filed in the past several years by severely financially stressed multiemployer pension plans. So far, the applications have mainly covered workers in transportation and the building trades, but upward of 120 plans in a number of industries are considered “critical and declining.” Under the MPRA, this status means they are expected to run out of money within 20 years. Such plans may suspend benefits if that would prevent outright insolvency, subject to a majority vote by participants and approval by the U.S. Treasury.

The actuary involved in that matter is Milliman, but the publication of our story garnered an immediate response from Segal, another actuarial firm that is highly active in serving the multiemployer union pension marketplace. In a subsequent interview with PLANADVISER, three of the firm’s lead actuaries voiced frank frustration that their client, the Local 807 Labor-Management Pension Fund, is facing the same situation. The 807 Fund had $136.5 million in assets as of August 2019, when it was 41.3% funded on a Pension Protection Act of 2006 basis.

Simply put, the trio feel the Treasury staff’s disagreement with certain investment assumptions generated by Segal’s in-house experts and used by the Local 807 Fund’s proposal is arbitrary and inconsistent with the agency’s stated policies.

“Like the situation with the Musicians’ Fund, we have been made to understand that the Treasury staff intends to recommend that the Secretary deny the 807 Fund’s application, in our case because it cannot accept the reasonableness of the selected investment return assumption used to demonstrate that the 807 Fund will remain solvent after the proposed suspension,” explains Eli Greenblum, senior vice president and chief actuary at Segal. “We firmly believe that the investment return assumption used in the fund’s application is clearly reasonable for its intended purpose.”

Greenblum says the projection conforms to all statutory requirements and applicable regulatory guidance, and that it further adheres to applicable actuarial standards of practice embraced by industry professionals. For this reason, he and the other Segal leaders say they are left confused and frustrated by the Treasury staff’s stance.

To be clear, the Segal leaders say it is not abnormal for stressed union benefit cut applications to be denied under MPRA’s rules. In fact, not a single early application was approved under the Obama administration, and it took until 2016 for the first proposal to win approval by the Treasury. What they say is different in this case is that the Treasury staff has seemingly decided to simply change their expectations for how benefit cut plans are generated—not based on any actual piece of legislation, regulation, interpretation or guidance.

Jason Russell, a Segal consulting actuary and senior vice president, says the actual details of how the Treasury’s expectations have changed are rather technical, as they are tied to the way benefit reduction plans must spell out their investment assumptions over the first 10 years of the projection versus the time period from year 11 through the end of the benefits payment period. There are also matters to consider in terms of whether the projections are dollar-weighted or time-weighted, he says. The full technical details can be found in the letter Segal sent recently to the Treasury, asking the senior leadership at the agency to overrule the staff recommendations in this and similar cases.

The Segal experts say they are not sure what to expect in this case, but as Greenblum put it, “the Treasury Secretary has a lot going on right now, and it is probably not likely that this matter will be a priority.” This means it is likely that the 807 Fund will have to restart its application process from scratch, which is also likely the case for the American Federation of Musicians and Employers’ Pension Fund.

“Every day you have to delay one of these applications, and when you have to arbitrarily reduce the investment assumptions in the way the Treasury is seeming to demand, this means the pensioners will face even deeper cuts,” Greenblum says.

Alan Sofge, another Segal senior vice president and senior benefits consultant, adds that the Treasury staff, during a number of discussions with the 807 Fund and Segal, had not voiced any concern about the investment assumptions included in the benefits reduction plan. Instead, they seemed more interested in discussing the impact of the coronavirus pandemic on the 807 Fund, which has actually been muted, given the diverse employer base in the union.

“It was only about a week and a half ago that we first learned about their disagreement with our investment assumption,” he says.