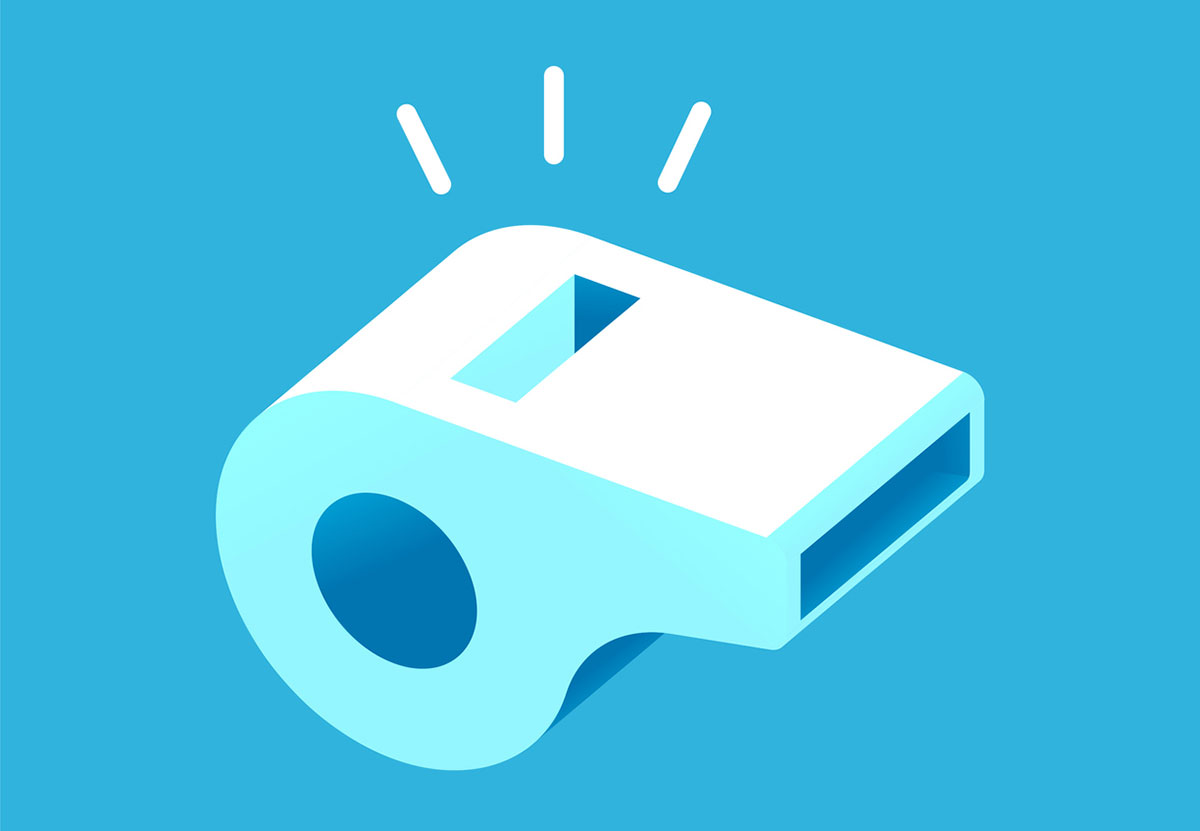 Continuing a busy term, the U.S. Supreme Court has ruled in the case of Liu v. SEC.

Technically speaking, the high court ruled 8-1 to vacate and remand the case for further proceedings. However, in its ruling, the Supreme Court clarified that, as a general matter, in a Securities and Exchange Commission (SEC) enforcement action, a “disgorgement award that does not exceed a wrongdoer’s net profits and is awarded for victims is equitable relief permissible under U.S. Code Section 78u(d)(5). ”

Justice Sonia Sotomayor filed the majority opinion, with only Justice Clarence Thomas breaking with the bench and filing a dissent.

“The SEC suffered a significant loss today with the Supreme Court’s decision in Liu v. SEC,” he writes to PLANADVISER. “The Supreme Court held that a disgorgement award that does not exceed a wrongdoer’s net profits and is awarded for victims is ‘permissible.’ This rejects the SEC’s traditional approach to disgorgement which refused to net appropriate costs and expenses from an award of ill-gotten gains to victims.”

According to Gorman, under the Supreme Court’s ruling, the SEC will now have to determine the amount of any claimed ill-gotten gains and essentially subtract legitimate costs incurred before returning money to victims.

“In returning the disgorgement remedy to its historical roots, the Supreme Court has also deprived the agency of the ability to collect what have become ‘double penalties,’” Gorman proposes. “By impermissibly expanding the notion of disgorgement, the SEC had turned a traditional equitable remedy into a penalty. Since Congress has given the SEC specific authority to impose a penalty, this meant that in many instances the commission has imposed double penalties—disgorgement and a statutory penalty. That was beyond unfair. Liu eliminates that unfairness, returning much needed balance and fairness to the remedy process in SEC enforcement cases.”

Laura Posner, a partner at Cohen Milstein and also a former regulator who is highly active on SEC issues, actually has quite a different interpretation of the ruling, suggesting the SEC has basically been left with its full authority intact.

“This ruling could have been structured in a way that entirely robbed the SEC of its ability to secure disgorgement generally,” she tells PLANADVISER. “Thankfully, I don’t see this ruling as significantly limiting their authority at all in practical terms. It is clear to me, based on how they are remanding the case and the questions that they have left open, that the Supreme Court feels money spent in furtherance of outright fraud can be subject to disgorgement. The ruling simply instructs the lower courts to run an analysis of whether any funds have been spent for truly legitimate business purposes, and to use this analysis to help inform their disgorgement proposals.”

To clarify her position, Posner pointed out that the SEC in practice has drawn a distinction between cases where a business may have committed an inadvertent or partial fraud versus cases where fraud is at the heart of an operation or enterprise. She said the Liu case is an example of the latter, noting that evidence submitted at trial makes her believe that there were not any legitimate business purposes involved in this case.

“The SEC does not as a general matter attempt to force truly legitimate businesses to disgorge profits that were not related to an incidental case of fraud or noncompliance,” Posner said. “That is an entirely different matter than the type of major fraud cases like this one. The defendant/petitioners raised some $27.5 million with no business plan.”

In her view, moving forward, the SEC will simply have to do some additional analysis in these types of cases to tease out whether there have been monies spent towards legitimate business purposes. This information can then be used in the disgorgement process. Posner noted that this type of analysis is already a part of privately sponsored litigation, adding that it does not generally protect fraudsters from having to repay ill-gotten funds and profits.

As recounted in an explanatory syllabus attached to the majority ruling, to punish securities fraud, the SEC is authorized by Congress to seek “equitable relief” in civil proceedings, as defined by 15 U. S. C. Section 78u(d)(5). In a related previous ruling (Kokesh v. SEC), the Supreme Court held that a “disgorgement order” in an SEC enforcement action constitutes a “penalty” for purposes of the applicable statute of limitations. The Supreme Court did not, in that ruling, address whether disgorgement can qualify as “equitable relief” under this part of the law, given that equity in this legal sense historically excludes “punitive sanctions.”

These background technical facts are important in the matter of Liu v. SEC, which raises the question of whether “legitimate business expenses” should ever be subtracted from the amount of damages owed to a plaintiff as a result of a defendant’s fraud. As the Supreme Court recounts, the case arose after defendants/petitioners Charles Liu and Xin Wang solicited foreign nationals to invest in the construction of a cancer-treatment center. A subsequent SEC investigation revealed they misappropriated much of the funds, in violation of the terms of a private offering memorandum. The SEC thus brought a civil action against petitioners, seeking “disgorgement” equal to the full amount petitioners had raised from investors. Also notable is the fact that these disgorged funds were not necessarily expected to be paid back to the foreign national investors and could instead be recouped by the U.S. Treasury.

During the course of the litigation, the defendant/petitioners argued that the disgorgement remedy failed to account for—i.e., subtract from the penalty—their legitimate business expenses. On this question, the California district court disagreed and ordered petitioners jointly and severally liable for the full fundraising amount. The 9th U.S. Circuit Court of Appeals affirmed that ruling, leading to the Supreme Court appeal.

While it has delivered some important information about the scope and limit of the SEC’s ability to levy penalties against wrongdoers, the new ruling does not actually settle the factual questions raised in Liu v. SEC. Thus, the previous rulings have been vacated and remanded for further proceedings.

“Petitioners briefly claim that their disgorgement award crosses the bounds of traditional equity practice by failing to return funds to victims, imposing joint-and-several liability and declining to deduct business expenses from the award,” the Supreme Court syllabus explains. “Because the parties did not fully brief these narrower questions, the Supreme Court does not decide them here. But, certain principles may guide the lower courts’ assessment of these arguments on remand. Section 78u(d)(5) provides limited guidance as to whether the practice of depositing a defendant’s gains with the Treasury satisfies its command that any remedy be ‘appropriate or necessary for the benefit of investors,’ and the equitable nature of the profits remedy generally requires the SEC to return a defendant’s gains to wronged investors. The parties, however, do not identify a specific order in this case directing any proceeds to the Treasury. If one is entered on remand, the lower courts may evaluate in the first instance whether that order would be for the benefit of investors and consistent with equitable principles.”

The Supreme Court syllabus further notes that the district court did not ascertain whether any of petitioners’ claimed expenses were in fact legitimate. For this reason, on remand, the lower courts “should examine whether including such expenses in a profits-based remedy is consistent with the equitable principles underlying Section 78u(d)(5).”