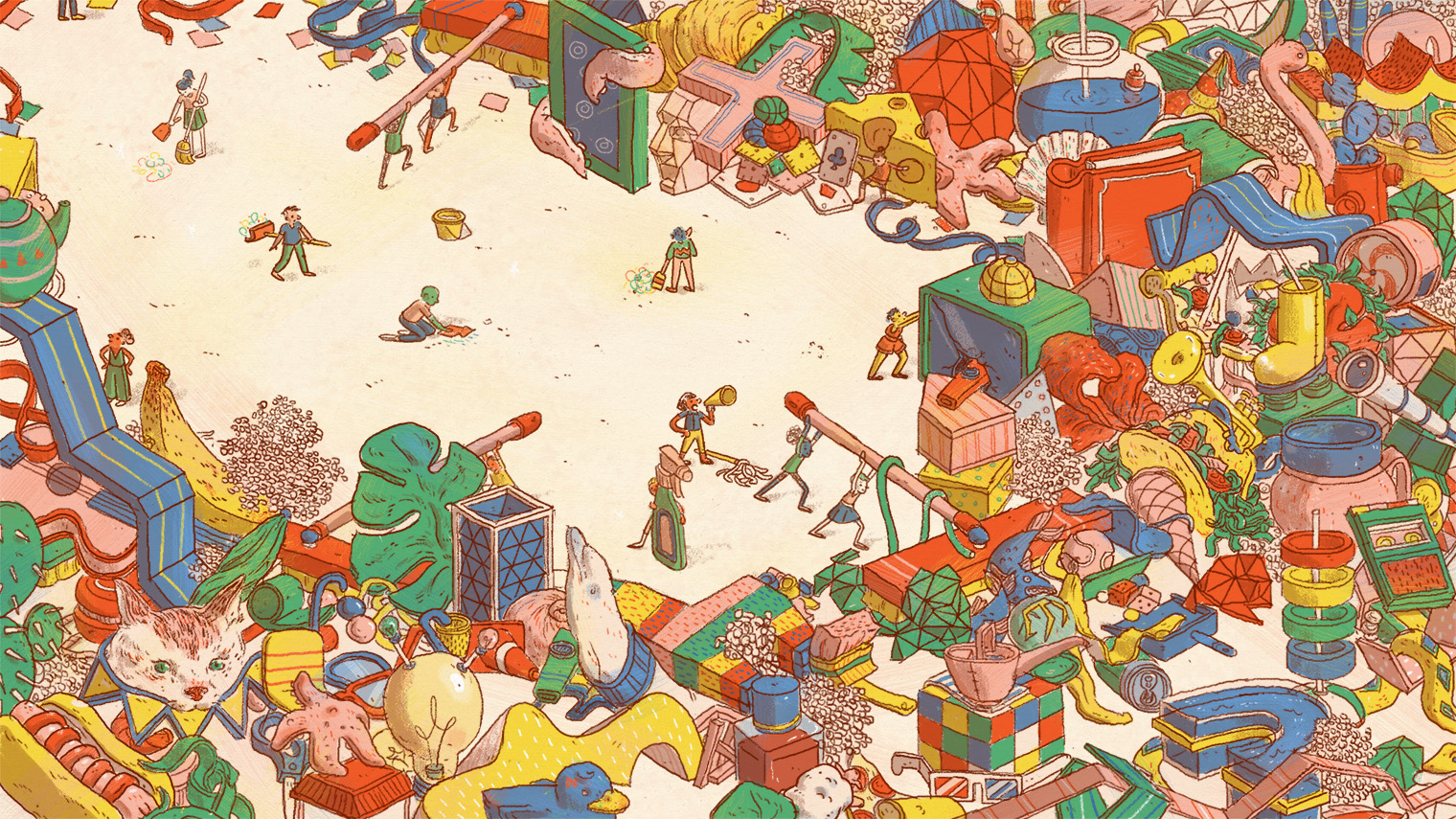 During its meeting in late September, FINRA’s Board of Governors approved proposed amendments to the “Codes of Arbitration Procedure” to create, among other things, a roster of specialist arbitrators with enhanced training and experience, from which a panel would be selected in certain instances to rule on a broker’s request to expunge customer dispute information.

The proposed amendments will next be filed with the Securities and Exchange Commission (SEC), which is tasked with approving such actions at FINRA.

According to Laura Posner, a partner at Cohen Milstein and a member of the firm’s securities litigation, investor protection and ethics/fiduciary counseling practice groups, the proposal represents a step in the right direction for what she consider to be a “broken” expungement process.

However, she argues, the FINRA proposal misses an opportunity to address other fundamental problems that exist in the arbitration system that have allowed far more expungements to occur than were anticipated in the creation of the current customer dispute expungement process. Namely, the proposal does not change the fact that expungements are addressed through an arbitration process that structurally favors financial institutions and brokers over individual investors. As such, she wonders whether FINRA’s special arbitrators will run into the same issues that currently allow for an excess of expungements.

“The current system was created, theoretically, for expungements to be a rare occurrence,” Posner says. “That is absolutely not what has happened.”

This is primarily because, once a customer dispute case settles or is otherwise resolved, there is not a lot of motivation on the part of the individual consumer to then get involved again months or years down the road in a second round of arbitration debating whether this record should be expunged. The vast majority of normal, everyday people are just not going to spend the time, money and energy to be involved in this second step.

“So, expungement has become a completely one-sided situation and, unfortunately, it has become a real problem for transparency and fairness,” Posner says. “We hope the new approach will help resolve this issue, but we also want to see FINRA do a lot more to protect consumers.”

Notably, prior to joining Cohen Milstein, Posner was appointed by the New Jersey Attorney General to serve as the Bureau Chief for the New Jersey Bureau of Securities, the top securities regulator in New Jersey. This experience, she says, showed her clearly that FINRA’s expungement system is in serious need of adjustment.

“As a general matter, I think the FINRA expungement process is quite broken,” Posner says. “I should also say, my opinion is that there is not really an appropriate place for expungement of brokers’ CRD records in the first place, except for in very rare and specific situations—say in a case of mistaken identity.”

As Posner explains, investors who have a dispute with their broker are already forced into a complex arbitration process by FINRA. For the typical investor, this is going to represent a potentially lengthy, expensive and intimidating affair.

“And so, when an investor does make the effort to come forward and file a complaint and then goes all the way through the arbitration process, we should respect that,” Posner says. “In my view, to allow a complaint or settlement to be expunged from a broker’s record is clearly problematic from the consumer protection perspective. This system doesn’t allow investors to do their due diligence effectively when selecting a financial professional to work with. It is also very problematic from the state regulators’ perspective.”

Recalling her experience as a state securities regulator, Posner says it is not uncommon to come across brokers that have a handful or even a dozen marks on their record. While there is nothing inherent in such a record to suggest that a firm or broker is currently engaging in problematic activities, it is nonetheless important for the state regulators to know this information.

“The state regulators must be able to see the trends and stop problematic activities before they get much broader,” Posner says. “If FINRA is preventing this information from being out there and studied, they will really hamstring what the state regulators are supposed to be doing.”

Posner shares another, even simpler argument for why FINRA’s expungement processes must be changed.

“Frankly, I think the current system runs contrary to most peoples’ commonsense understanding of how this sort of issue should work,” Posner says. “Compare this expungement process with what happens in the court system. If someone goes through litigation, those cases don’t ever get ‘expunged.’ They get adjudicated or they get settled, and then they remain out there in the ether, for anyone to find and review on the Internet and in the PACER system. I don’t see any reason the arbitration process should work differently—especially when we remember that the original customer dispute arbitration process is not particularly fair for investors to begin with.”

Posner says she can commiserate with brokers who dread the idea of having a customer dispute mark or a regulatory action on their record. But she also cautions them to keep such things in perspective.

“Clearly, some brokers or their firms have chosen to settle a case or, perhaps, two when they honestly feel they have not behaved wrongly, simply to get the matter behind them,” Posner says. “That’s just a fact of life in this industry. But, if you have sizable settlements or multiple settlements on your record, simply put that is critical and essential information that investors and regulators should know about.”

For those brokers thinking Posner’s perspective is overly harsh, she tells them to keep in mind that there are all sorts of products and services that get rated all over the Internet.

“The idea that, just because you have a complaint means that nobody will hire you, is just not the reality anyway,” she adds. “People purchase products all the time with three or four stars, not five. From my experience as a regulator, I can tell you unequivocally that it is a huge challenge to even get investors to look at this kind of public information in the first place—to go on BrokerCheck, or to call their state regulators.”

And even when brokers experience a pattern of settlements or regulatory action, Posner says, this isn’t the end of the world either from their career perspective.

“These days I do securities fraud class action for a living. I bring lawsuits against S&P 500 companies, and there are plenty of people who have been defendants in these cases who have gone on to have incredibly successful careers as CEOs and CFOs—people who have been involved in settlements of hundreds of millions or even billions of dollars and other regulatory actions,” Posner says.