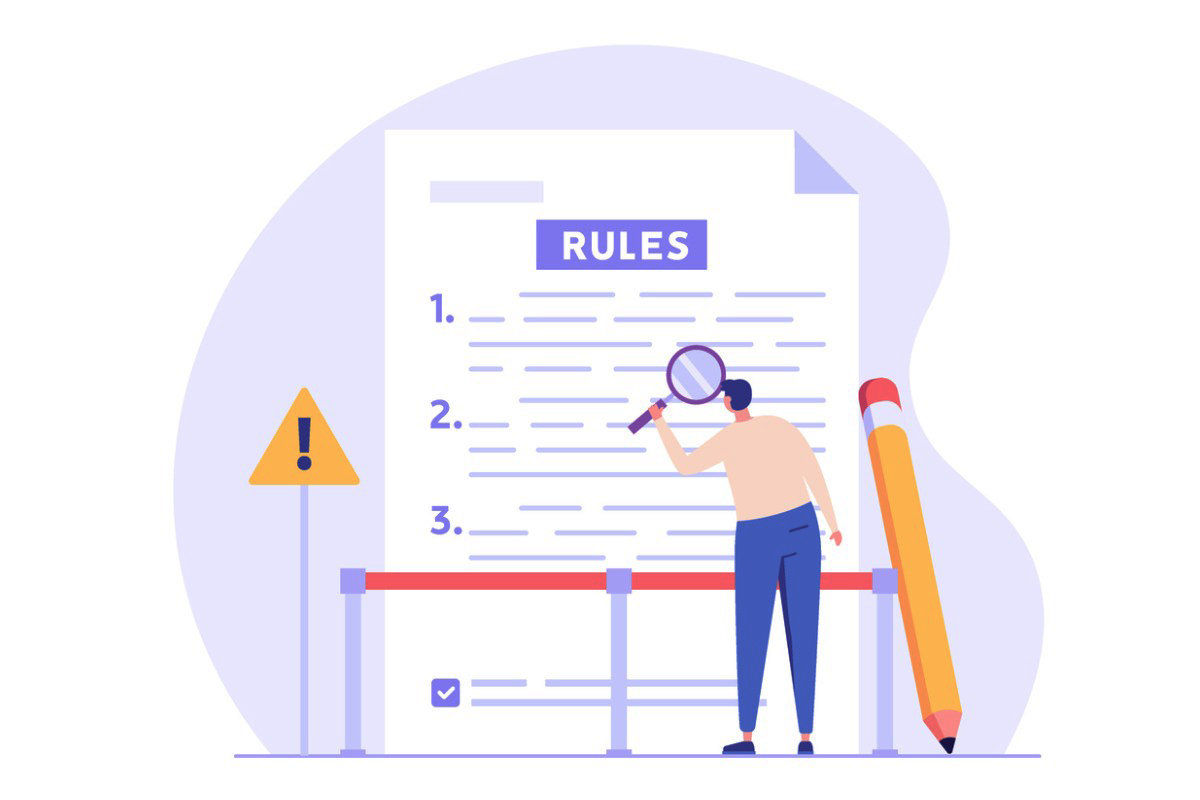 The deadline for compliance with a new SEC marketing rule is fast approaching, and because of the way the SEC has rolled it out, enforcement of the new definition of an advertisement and compliance with the rest of the new rule is expected to be immediate.

The compliance date for the new SEC marketing rule is November 4, next Friday. The new rule aims to prevent investment advisers, including the advisers to private funds, from misleading clients by expanding the definition of advertisement and adding disclosure requirements for advisers.

The rule was initially adopted in December 2020 under the authority of the Investment Advisers Act of 1940. The rule took effect in May 2021, but advisers had the option to follow the new rule or stick with the previous rules. On November 4, the new rule becomes mandatory, and according to a risk alert, the regulator intends to begin checking for compliance on that date.

The definition of advertisement is also broadened to include any communication to more than one person that offers or describe the adviser’s services. When hypothetical performance of a security or investment is included, then it is considered an advertisement if it is provided to even one person.

The American Investment Council, in a June 2020 comment letter filed with the SEC, said the regulation is “needlessly prescriptive.” The council’s comment letter was particularly concerned with conversations with clients, especially those conducted by an adviser’s employees, since they may have to seek approval from counsel before answering a client’s questions. They may have to rely on “stock” or pre-approved marketing talking points even when they are not fully appropriate for the situation.

However, according to Bresler, “extemporaneous, live, oral communication are excluded.”

Alex Egan, a director in CPA and advisory firm Kaufman Rossin’s risk advisory services practice, concurs, saying that oral communication that is live or extemporaneous does not count toward the marketing rule. However, if an adviser uses prepared talking points or a presentation, then that sort of communication would likely fall under the new rule. Most one-on-one conversations with a client will not be covered by the rule, unless they refer to hypothetical performance, according to Egan.

At the time the proposal was made, the AIC voiced its concerns about its application to advertisements that include content from a third party. AIC argued that the rule should not apply where an adviser lacks editorial control over the content, and merely makes recommendations. They had said advisers should also be allowed to make simple edits to third party marketing content within clear guidelines without becoming responsible for the underlying content.

Egan says that if an adviser forwards or shares marketing materials made by a third party in a manner that expresses an endorsement or approval of that material, then that adviser is responsible for those materials under the rule as if they had made it themselves. Assisting in the production of materials published by a third party also makes the adviser accountable for the content under the rule.

Bresler says that this rule is “a lot of work for advisers.” Many will need to re-examine materials and even re-negotiate some agreements. However, given the amount of time that the SEC has given advisers to come into compliance, the SEC will likely lack sympathy in its enforcement, says Bresler.

Egan notes that this regulation may be “a bigger lift than they may have anticipated,” especially for advisers that do a lot of marketing. He adds that “a lot of advisers in the regulatory space take a ‘wait and see’ approach” in order to notice best practices and study the regulation’s applications before committing to a plan of action. The SEC also often provides continuing guidance and answers to FAQs during a transition period, and therefore the burden to become compliant should not be read as advisers simply procrastinating the entire time necessarily.

For private funds’ advisers, the Alternative Investment Management Association, in a forward to its marketing rule implementation guide, cautioned that the rule “is set to make a significant impact to the way that SEC-registered investment advisers market their services and investment advisers should not underestimate the changes that will be required to achieve compliance with the new rule.”

The foreword, by Shivani Choudhary and Karen Anderberg of the ACA Group and Christi James and Laurel Neale of Dechert LLP, also says that making changes “to adhere to the new regime is not going to be a simple undertaking, therefore it is crucial that firms understand that preparations for the marketing rule cannot happen overnight.”

Along with other changes, the new rule permits paid testimonial-style advertising, with a variety of restrictions and disclosure requirements.

« Which Party Does the Financial Industry Support?