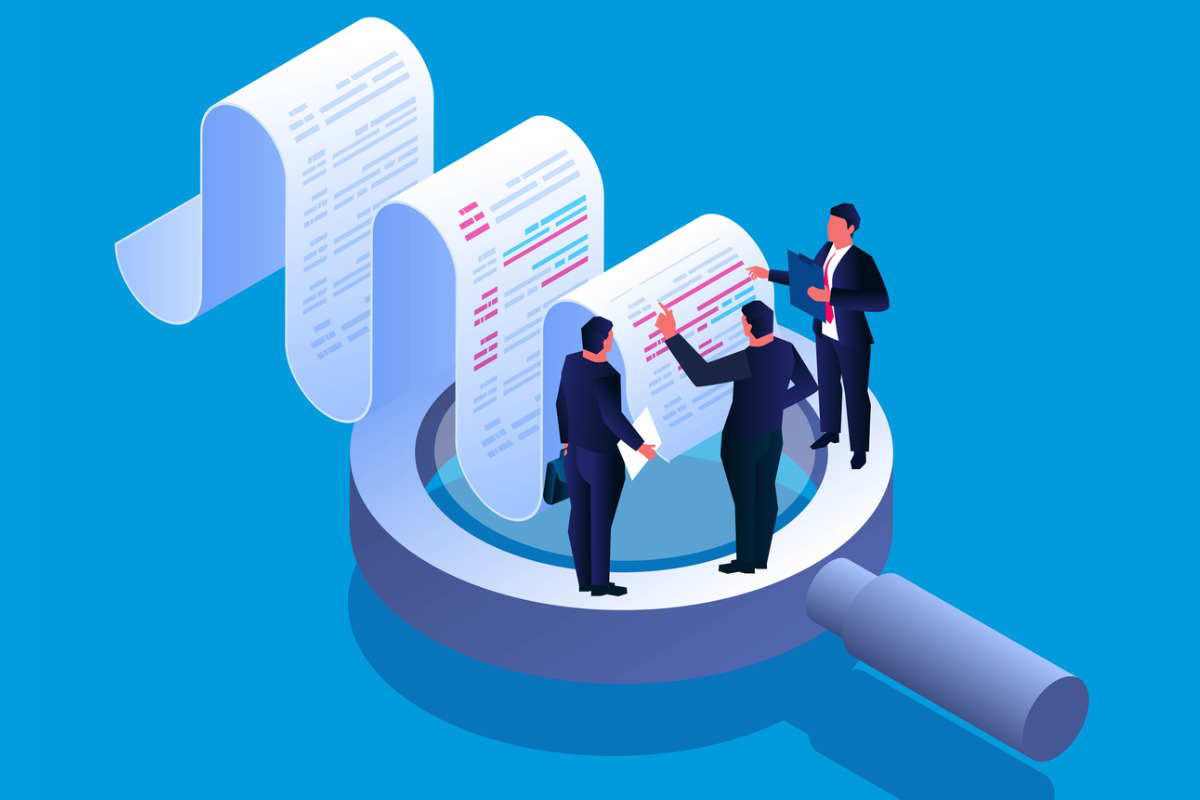 The retirement plan lawsuit against Salesforce has been revived by the 9th U.S. Circuit Court of Appeals.

The court ruled that the “Plaintiffs adequately alleged a claim for breach of the duty of prudence under the pleading standard.” A district court had previously ruled that the plaintiffs had not made an adequate case to state a claim under the Employee Retirement Income Security Act.

Plaintiffs’ alleged that Salesforce retirement plan fiduciaries breached their duty to participants by allowing excessive fees in the retirement plan despite the availability of lower-cost share classes of the same funds, offering actively managed funds instead of cheaper index funds and providing participants with mutual funds instead of available collective investment trusts.

“The plaintiffs have stated a plausible claim that defendants imprudently failed to select lower-cost share classes or collective investment trusts with substantially identical underlying assets,” the appellate court wrote in its opinion. “Plaintiffs allege that ‘the more expensive share classes chosen by defendants were the same in every respect other than price [as] their less expensive counterparts.’ Accepted as true, plaintiffs’ allegations plausibly suggest that defendants acted imprudently by failing to switch to the lower-cost alternatives.”

The defendants pointed out that the plan held R5 class shares of the nine JPMorgan SmartRetirement funds all along. According to the defendants, documents show that the Institutional class shares held by the plan were simply renamed R5 in 2017. But the appellate court said that even if the defendants are correct, the plaintiffs also allege that the plan fiduciaries acted imprudently by failing to switch to the R6 class earlier, and the documents support the plaintiffs’ allegation that the R6 class had a lower expense ratio than the R5 class.

The defendants also note that the R6 class did not include revenue sharing, which explains why that class of shares had a lower expense ratio than the R5 class, and provides an obvious alternative explanation for why they offered beneficiaries the R5 class rather than the R6 class. The appellate court said that explanation is plausible, and the defendants might be able to substantiate it at the summary judgment stage, but it’s not sufficient at the pleading stage.

The court also found that the plaintiffs made an adequate claim that Salesforce improperly failed to investigate and make a timely switch to collective investment trusts, which they claim had the same underlying investment allocations as the mutual funds counterparts but had better annual returns and a lower net expense ratio. “Defendants’ retention of allegedly higher-cost target-date funds over collective investment trusts cannot simply be deemed reasonable as a matter of law without further factual development,” the court said. “Whether the different regulatory regimes governing mutual funds and collective investment trusts justified defendants’ delay in making the switch earlier is itself a factual issue that cannot be resolved at the pleading stage.”