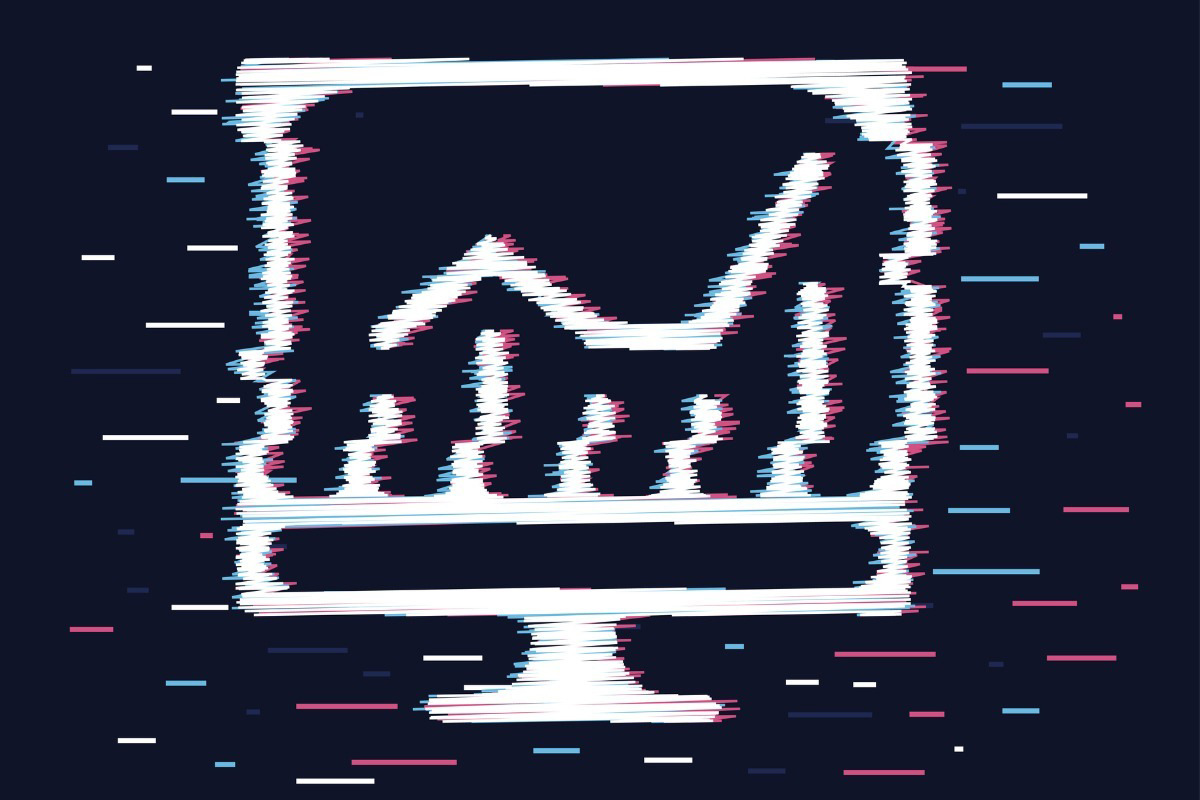 The Government Accountability Office has published a report to the chairman of the House Committee on Education and Labor about the 403(b) plan market.

A key finding of the GAO’s study is that fees for 403(b) plans varied widely. The agency surveyed Employee Retirement Income Security Act and non-ERISA plan sponsors and service providers and reviewed the most recent Form 5500 data. It noted in its report that non-ERISA 403(b) plans are not required to file a Form 5500 with the Department of Labor, making it difficult to get information about this segment of the market.

Plans that the GAO surveyed reported recordkeeping and administrative service fees ranging from 0.0008% of plan assets to 2.01% of plan assets. In addition, fees for investment options offered by plans ranged from 0.01% to 2.37%.

One possible reason for the range in fees is the types of investments offered by 403(b) plans and held by participants. The GAO said that according to Form 5500 data from 2019, the majority of ERISA 403(b) plan assets—$463 billion of $617 billion—were held by plans that reported offering both annuity and mutual fund investment options. Its analysis of Form 5500 data also found that the amount of assets held by ERISA 403(b) plans that exclusively offer annuity products increased from $56 billion in 2010 to $74 billion in 2019, while the amount of assets held by plans that exclusively offer mutual fund products increased from $40 to $64 billion.

The GAO found that large 403(b) plans had lower administrative fees than smaller ones. In addition, university- and state-sponsored plan sponsors and those with $1 billion or more in assets that the GAO surveyed reported taking multiple steps to reduce fees, while other sponsors more often reported not having information that would help them monitor fees. For example, public school district plan sponsors reported that they did not know expense ratios—measures of how much of a fund’s assets are used for administrative and other operating expenses—for investment options offered by their plan.

The agency did not make any recommendations in its report, but it said, “Prior GAO work has shown that even seemingly small fees can significantly reduce participants’ retirement savings over time.”

The report, available here, includes more data about 403(b) market size and plan design difference between ERISA and non-ERISA plans.

« Retirement Plan Participants Want Their Investments to Make a Difference