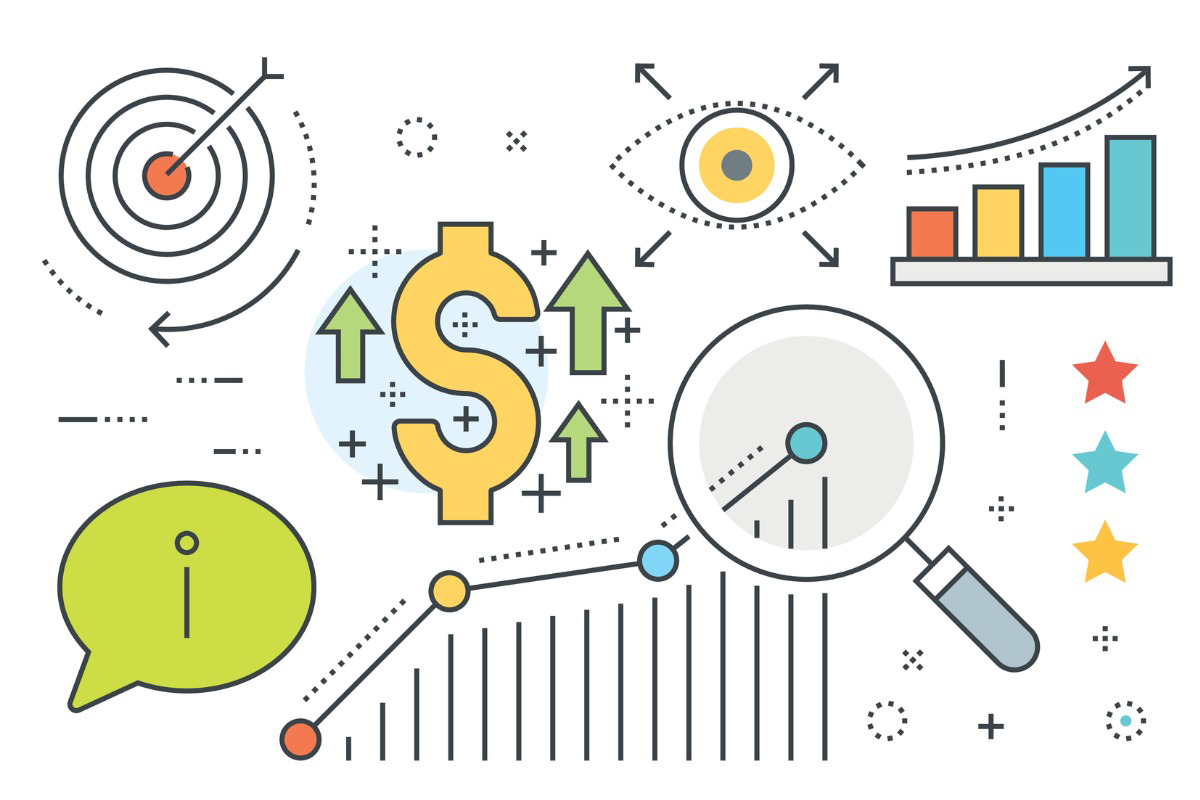 A recent study published by the Investment Company Institute indicates that investors broadly value the disciplined approach and long-term investment opportunities that 401(k) plans represent while they are  largely opposed to changing the tax treatment of retirement accounts.

In its newly published 14th iteration, the American Views on Defined Contribution Plan Savings study shows that a majority of respondents affirmed a preference for control of their retirement accounts. They widely opposed proposals to require a portion of retirement accounts to be converted into a fair contract promising them income for life from either the government or an insurance company.

There is a range of engagement among 401(k) participants and most plans are designed to cater to that full range, says Sarah Holden, ICI retirement and investor research senior director. The typical 401(k) plan has an average of more than 20 investment options, which especially makes do-it-yourself investors happy.

On the other hand, there are people who look at those options and feel overwhelmed and unsure what to do, Holden says. Typically, plans will offer those savers a premixed target-date fund option. Holder says well-constructed plans seek to keep the choice of where to invest available, but they also include default guardrails to help novice or nervous investors.

The study suggests that 75% of Americans have a favorable impression of 401(k) and similar retirement plan accounts—similar to the figures reported in the previous two editions of the research. Among those who expressed an opinion, 43% say that they have a “very favorable” impression of such accounts.

Similar to previous year results, the study shows that nine out of 10 DC-owning individuals agree that these plans help them think about the long term and made it easier to save. Nearly five out of 10 (45%) DC plan holders indicate that they probably would not be saving for retirement if it were not for their DC plan. Additionally, saving paycheck-by-paycheck made eight out of 10 DC-owning individuals surveyed feel less worried about the short-term performance of their investments.

Saving from each paycheck into a retirement plan helps workers to continue investing in down markets, Holden says. It also helps them achieve dollar-cost averaging with their investments and benefit when stock and bond markets recover.

When respondents were asked whether “knowing that I’m saving from every paycheck makes me less worried about the short-term performance of my investments,” the study shows that 80% of DC-owning individuals agree.

The study suggests that a sizeable majority of Americans disagree with proposals to remove or reduce tax incentives for retirement savings, with strong preference for preserving retirement account features and flexibility.

“I think the thing that really surprises me consistently over time about retirement savers is their commitment to the process,” Holden says. “I mean, you think about retirement, and it is so far off for many people. It’s a long-term goal, and there are so many short-term things that could really trip you up and get in the way. Yet, in this survey, we see that they understand that it’s a long-term process and they are sticking to it. They have confidence in these plans.”