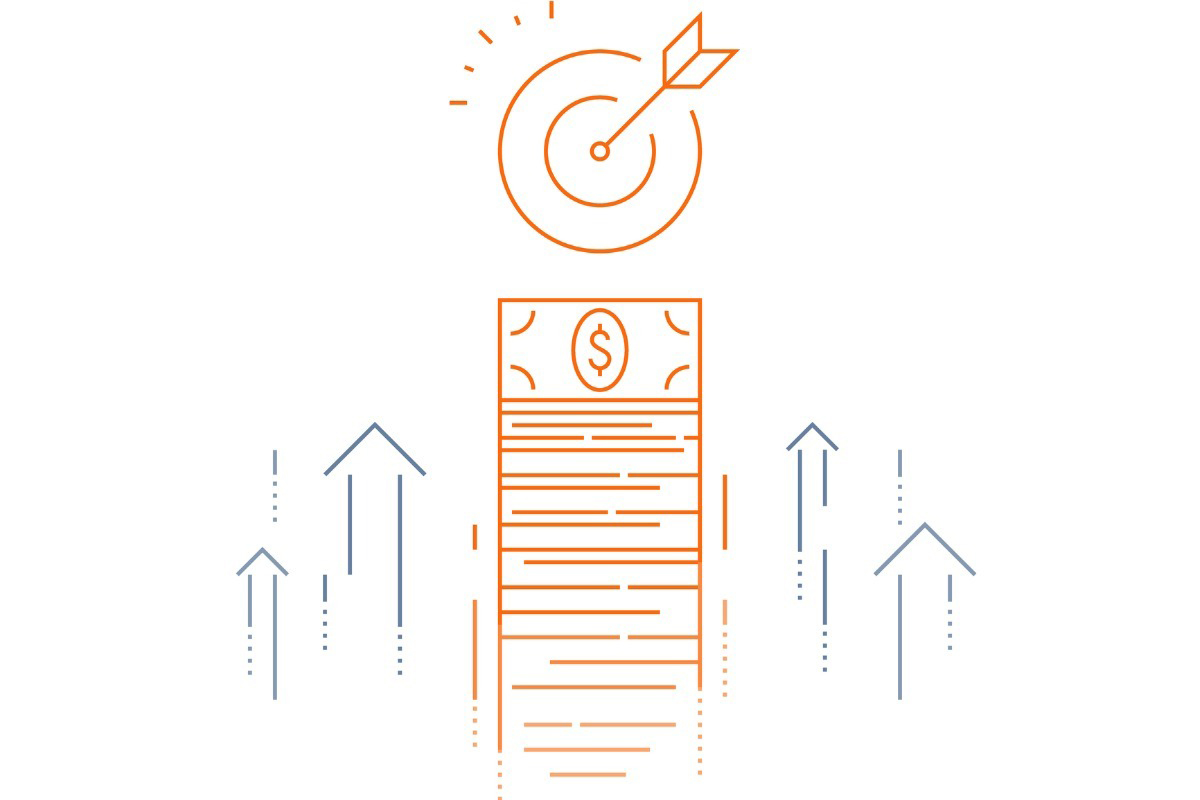 Defined contribution plan sponsors may be able to boost participant savings rates by framing future moments in time as new beginnings to save for retirement, according to researchers.

The research from Harvard Business School, “Using Fresh Starts to Nudge Increased Retirement Savings,” examined the effects of using choice architecture—the design of different ways in which choices are presented and the impact of that presentation on decision-making—to examine retirement participant savings rates in a field study of recipients.

The Harvard research adds to previous examinations of choice architecture from Voya that found reframing amounts with penny-framing—communicating retirement saving deferral amounts in whole dollars rather than in percent terms—can have a significant impact to boosting participant savings rates, including for workers with lower incomes and who may be less financially literate or less comfortable with numbers.

“We don’t do well with percentile and numeracy but everybody understands what a penny is,” said George P. Fraser, financial consultant and managing director of the Fraser Group at Retirement Benefits Group in Scottsdale, Arizona, and the originator of penny-framing for retirement plan participants.

For the Harvard field study, university employees were sent mailings with an opportunity to choose between increasing their contributions to a savings plan immediately or at a specified point in the future.

The researchers found that describing an upcoming date as a new opportunity to save, when framed in terms of the proximity to a fresh start date, increased the importance of that future savings opportunity.

The authors add that fresh start framing is a tool that plan sponsors and retirement plan advisers can use to nudge meaningful increases in savings.

Every date did not work identically to drive behavior. For example, researchers did not find the same effects when a savings opportunity was described in terms of nearness to a “placebo holiday (namely, Thanksgiving, Martin Luther King Day, or Valentine’s Day),” the paper states.

The researchers also delved into the effects that fresh start framing could have on future fresh starts and the immediate opportunity to increase retirement savings.

The researchers also predicted that New Year’s Day would prove an impactful fresh start day for participants to begin saving but were proved otherwise.

“Highlighting this particular fresh start date did not produce a noticeable increase in savings,” the paper states, whereas using the first day of spring and birthdays did drive savings effects.

The paper noted that the lack of effects on certain dates vs. others could be from several factors. One reason could be that “highlighting fresh start dates is less effective when people are more likely to naturally think to use those dates for goal pursuit without a prompt,” the paper states.

“Many individuals may naturally expect New Year’s to serve as an opportunity for a new beginning; thus, highlighting this opportunity may not draw increased attention to the initiation of goal pursuit. Individuals may be less likely to view birthdays and the first day of spring as opportunities for new beginnings, so highlighting these opportunities may draw increased attention to goals,” the authors wrote.