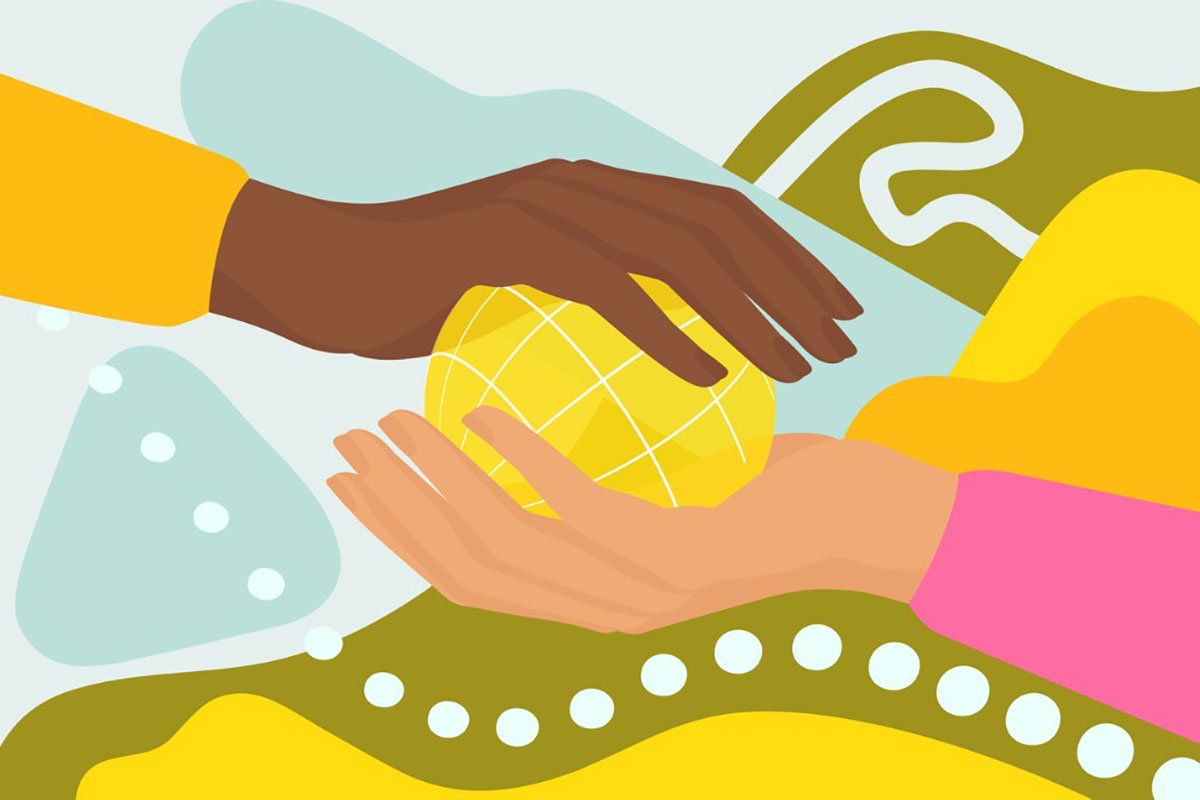 Defined contribution plan participants who use plan sponsors’ financial wellness webinars are likely to increase their retirement plan contributions, according to new research.

The Employee Benefit Research Institute issue brief, “Field of Dreams? Measuring the Impact of Financial Wellbeing Initiatives on 401(k) Plan Utilization” summarizes EBRI’s examination of the extent to which the attendance of financial wellness webinars affected 401(k) plan participant behaviors. According to the report, participants’ estimated increase in 401(k) contributions after attending any financial wellbeing webinar was between $649 and $988, depending on age and initial contribution level. Use of a budgeting webinar was positively related to increased employee 401(k) contributions for all cohorts.

Participants’ contribution levels increased after workers used nine of 10 of the webinars, according to the research.

This cohort also saw increased contribution levels after attending a Social Security webinar, the paper states. “It may be that these individuals were alarmed at how small those Social Security benefits may be and, in reaction, increased their contributions to the 401(k),” the authors wrote.

Older, higher contributing participants who attended a webinar increased their average contribution rate by $932. This group, as with every other cohort except younger and higher contributors, experienced the greatest increase in contribution levels when they used a budgeting webinar, at $2,793 on average.

Younger and lower contributing workers who attended any webinar increased their contribution by an average of $649. The greatest change for this cohort was associated with attending a budgeting webinar, as average contributions went up $3,284 for these participants. Attending the health care choices webinar resulted in an average $2,789 contribution increase; and attending an HSA webinar correlated with an average increase in 401(k) contributions of $2,654.

Despite the increase in employers providing wellness initiatives for participants and greater emphasis that has been placed on employees’ financial wellness, EBRI found that getting workers to attend webinars remains challenging for plan sponsors.

“The ‘build it and they will come’ concept is not as simple for employer-sponsored financial wellness initiatives as it is for a baseball field,” the paper states. “Persuading employees to utilize financial wellness webinars can be challenging, especially for younger and lower-contributing workers. However, those who do utilize the webinars may make material subsequent changes in their 401(k) plan.”

Older and higher contributing workers are associated with greater use of planning and investment webinars, particularly on Social Security and retiree health care costs. Only higher asset level was positively related to the use of an investment basics webinar, and only employee contributions were positively related to the use of webinars on health savings accounts, estate planning and student loans.

Younger employees who are making higher contributions after using a webinar are more likely to attend a planning or investment webinar, because of their age and assets. Age is also positively associated with attending a webinar on retiree health care costs for this cohort.

The study used 2021 EBRI-collected data on participant’s use of financial wellbeing initiatives across 500 retirement plans. The institute compared 401(k) plan activity of plan participants—between 2017 and 2019—before and after the participant engaged with the wellbeing program.