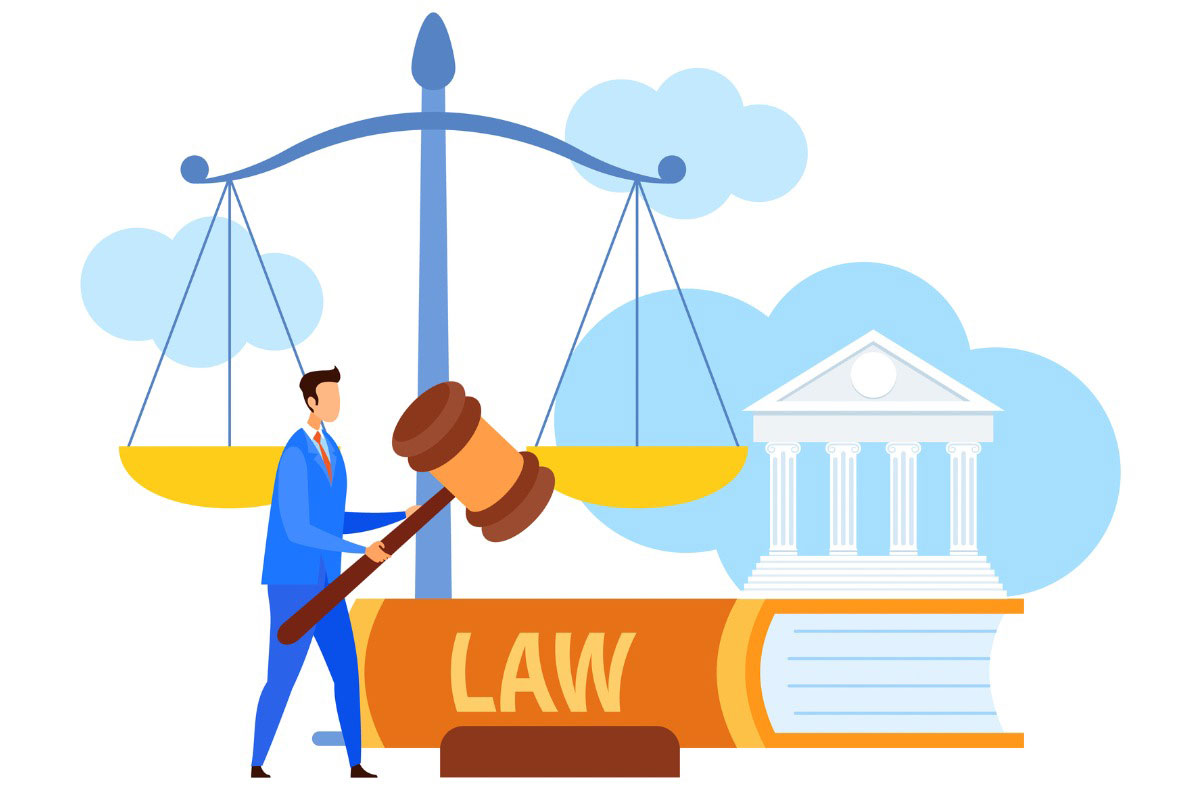 The U.S. District Court for the Southern District of Ohio, Eastern Division, has issued an order in an Employee Retirement Income Security Act lawsuit filed against Nationwide Mutual Insurance Co., allowing the lawsuit to proceed to discovery and trial.

Technically, the order grants in part the plaintiffs’ motion to exclude certain evidence from the court’s consideration while also dismissing the defendants’ dismissal motion.

The complaint underlying the litigation suggests that Nationwide and the investment committee for its 401(k) plan failed to prudently manage the plan and used it as an opportunity to promote their business interests, allegedly at the expense of the plan and its participants. Specifically, the complaint suggests the defendants failed to negotiate contractual terms for the 401(k) plan’s guaranteed investment fund that were comparable to the terms negotiated on behalf of the company’s defined benefit plan. As a result, plaintiffs say, the 401(k) plan’s guaranteed investment fund paid a much lower interest rate than was paid by the otherwise-identical investment held within the pension plan. The lawsuit says this failure led to participants losing more than $142 million in benefits during the proposed class period.

As recounted in the order, the defendants filed a motion to dismiss all  the plaintiffs’ claims on November 5, 2020. Attached to their motion to dismiss were declarations of two expert witnesses, Dustin M. Koenig and John M. Towarnicky. The order recounts that the declaration of Koenig contained a copy of the group annuity contract at issue in the case, a copy of the enrollment guide provided to employees eligible to participate in the plan, copies of annual disclosures, and a copy of an excerpt from Nationwide Life’s Annual Statement filed for the year ended December 31, 2019.

All that legal wrangling led to the new order, which includes substantial discussion of the way courts tend to handle motions to exclude. The order states that the plaintiffs are correct that courts generally refuse to consider new evidence and arguments presented in reply briefs, as to do otherwise would generally deprive the moving party of an opportunity to respond. However, the order states, plaintiffs were afforded and, in fact, exercised the opportunity to respond to the new evidence in their reply brief to their motion to exclude. Therefore, the order concludes, it is appropriate for the court to consider the Callan report and the plan document. Ultimately, out of seven documents the defendants wanted to be considered, the court determined to consider only the group annuity contract, the Callan report, the plan document, and the annual statement filed with state departments of insurance in deciding the motion to dismiss.

Despite this point of procedural victory, the order in the end favors the plaintiffs by rejecting the dismissal motion. Technically, the defendants moved for dismissal on the following three grounds. First, that the alleged violations involving plan assets are meritless because the assets in Nationwide Life’s general fund were not plan assets; second, that plaintiffs inadequately pleaded a claim of wrongful and excessive compensation; and third, that the defense in 29 U.S.C. § 1108(b)(5) defeats the alleged violations of 29 U.S.C. § 1106(a) and (b). On all three points, the order sides firmly with the plaintiffs, allowing the case to proceed to discovery and trial—or a potential settlement.

« Workers Look Past the Pandemic to Retirement