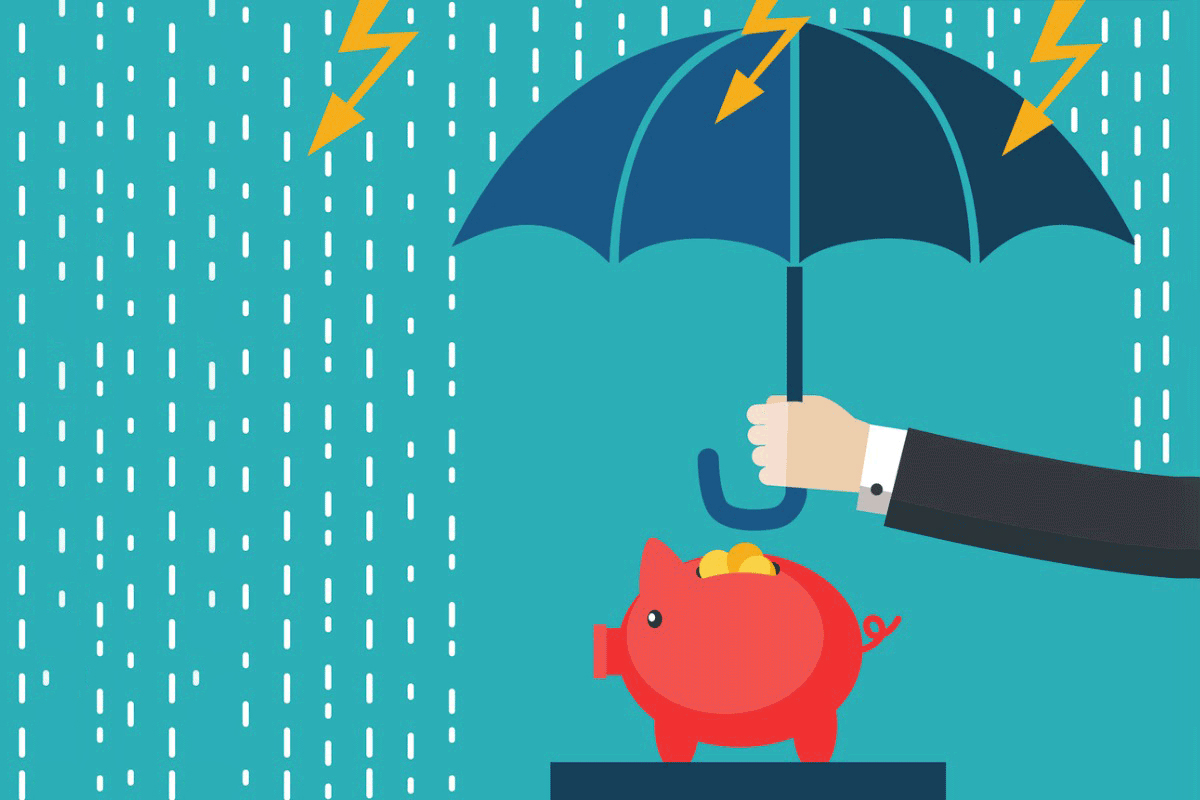 A lawsuit has been filed against Natixis Investment Managers and its retirement committee, claiming they breached their fiduciary duties and engaged in unlawful self-dealing with respect to the company’s 401(k) Savings and Retirement Plan, in violation of the Employee Retirement Income Security Act (ERISA).

The complaint says the defendants failed to administer the plan in the best interest of participants and failed to employ a prudent process for managing the plan. Instead, it says, the defendants have managed the plan in a manner that benefits Natixis, the majority owner of several boutique mutual fund companies such as Oakmark, Vaughan Nelson, Loomis Sayles and AEW, at the participants’ expense. The plaintiff claims Natixis used the plan as an opportunity to promote its mutual fund business and maximize profits.

“The favoritism shown to Natixis’s proprietary investments is evident through a simple comparison to other similarly sized retirement plans,” the complaint says. “Of the 3,618 defined contribution [DC] plans with at least $250 million in assets that are not affiliated with Natixis, 83% do not own a single Natixis-affiliated mutual fund. Among the 17% of plans that offer one or more investments affiliated with Natixis, Natixis Funds make up only 3% of their plan’s assets (and 0.1% of the total assets in defined contribution plans), with no plan putting over 14% of its assets in such a fund.” However, the complaint points out that Natixis’ own plan has more than 58% of its assets in Natixis funds.

The lawsuit claims that the proclivity for proprietary mutual funds has cost plan participants millions of dollars in excess fees. “For plans with $250 million to $500 million in assets, like the plan, the average asset-weighted total plan cost is 0.43%. In contrast, the plan’s total costs were roughly 50% higher, ranging from 0.60% to 0.66% throughout the statutory period,” it says.

The complaint contends the “excessive fees are entirely due to its concentration of proprietary funds, which, on average, cost seven times more than the plan’s nonproprietary options and accounted for 90% of the plan’s expenses.”

The defendants’ alleged favoritism toward Natixis funds is attributed to the retention of overpriced funds, as well as the retention of underperforming proprietary funds, according to the lawsuit. “Since 2016, Natixis has experienced over $15 billion in outflows from its suite of affiliated mutual funds. These substantial outflows are the result of prolonged underperformance across many of Natixis’ offerings, including those included in the plan. For example, the Oakmark Investor Fund and Oakmark Select Investor Fund, two of the plan’s largest proprietary holdings, trailed their self-selected benchmark (the S&P 500 index) by 2.82% and 7.99% per year over the five-year period ending 2020. While this severe underperformance has driven the marketplace to look elsewhere, defendants have retained these and other underperforming funds to stave off the consequences of an otherwise declining asset base,” the complaint states.

In addition, the lawsuit says the defendants’ preference for proprietary investments has harmed participants through the selection of new funds for the plan. “Despite losing favor both among similarly sized defined contribution plans and the general marketplace, defendants added two Natixis funds to the plan during the statutory period. A prudent and loyal review of the marketplace would have revealed multiple superior, lower cost investment options, and would not have led to the addition of these funds to the plan. Defendants selected these funds for the plan to allow Natixis to stem the consequences of further depletion of fund assets and advance defendants’ business interests,” the lawsuit says.

The suit asserts claims for breaches of the fiduciary duties of loyalty and prudence, as well as a claim for failure to monitor fiduciaries.

In a statement to PLANADVISER, Natixis said, “We believe the lawsuit is entirely without merit, and Natixis will defend itself vigorously against the claims. Our retirement savings plan offers employees a diverse lineup of investment options, which are rigorously reviewed to ensure reasonable fees and solid investment returns.”

« Reverence and GTCR, PE Firm That Backed CAPTRUST, To Buy Wells Fargo AM